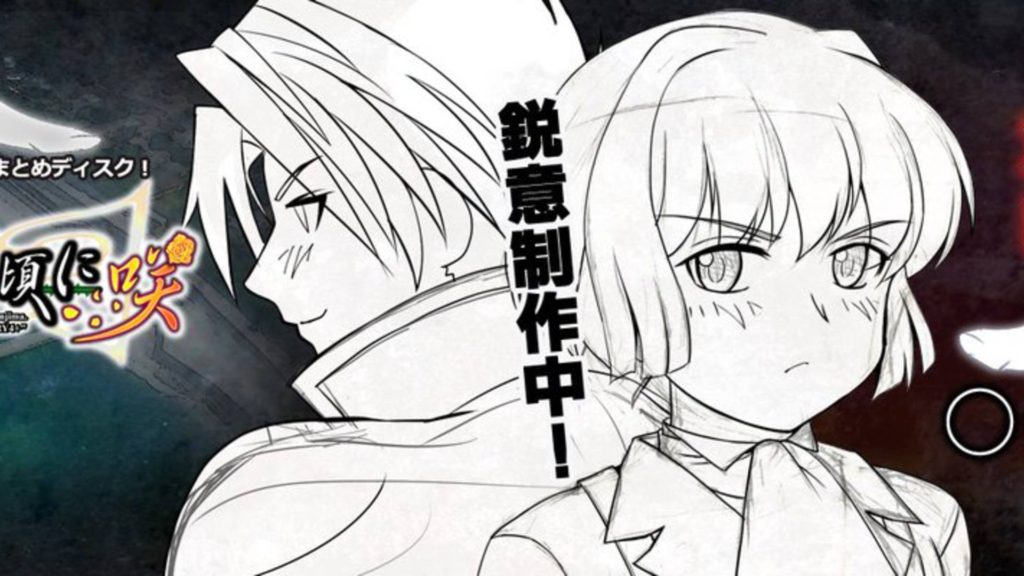 If you’re not already acquainted with Ryukishi 07’s mind-bending doujinshi horror/mystery series When They Cry, then you’re doing yourself a disservice. Ever since the release of Higurashi in 2002, the series has constantly enraptured and succeeded in telling some of the best stories of modern Japanese fiction. With that in mind, it’s really exciting to finally see some news about the future of the series.

Sunday saw a double whammy of announcements with Ryukishi attending a convention in Finland. Firstly, it was announced that Umineko, the successor to Higurashi, would be getting a new release entitled “Umineko no Naku Koro ni: Saku.” The new release will combine all previous episodes of Umineko into one package, including episodes one through eight, Tsubasa and Hane along with a “new episode” – getting fans of the series seriously excited.

07th Expansion stated that this new release will be like the recently released Higurashi no Naku Koro ni: Hou, which also combined all episodes of Higurashi as well as a new one into one complete package. Hou was generally well received by fans, as it brought all of the otherwise disparate releases together into one package. It was also released on Nintendo Switch, and we all know that playing visual novels in bed is one of the greatest pleasures in this life.

That being said, we don’t yet have full confirmation as to what platform the game will release on, or even what studio is tackling the release, so it’s best not to make too many assumptions. Never content, however, 07th Expansion also took the opportunity to share some new information regarding the upcoming ‘fifth’ installment in the When They Cry franchise, following up on the release of Umineko episodes four through eight.

Tentatively titled “●● no Naku Koro ni,” it is scheduled to release this winter alongside Saku. Ryukishi will be heading the game’s development, but much like with Rose Gun Days, another artist called Remotaro will be tackling the art. As much as I enjoy Ryukishi’s unique art style, it’s a pretty commonly known fact that he never had much experience in drawing, so it’s no surprise that he would take the opportunity to lessen the load on himself this time around.

Even so, the character pictured alongside Battler in the announcement does seem to be drawn in Ryukishi’s style, so we don’t yet know what effect the change in artist will have on the franchise. That character, by the way, is the main character of the new When They Cry. They look quite a lot like Rosa from Umineko, and although I would assume that they are female, Ryukishi has been to known to play with gender image in the past, so it’s best to wait for solid information on that front.

So not only are we finally getting a complete package version of Umineko, which has been in limbo ever since Alchemist went bankrupt halfway through porting the series to PS Vita, but we also received a few pieces of information about the new When They Cry game. Ryukishi is feeling kind, clearly. That being said, nothing is set in stone yet, particularly the release date which is only a “plan,” so maybe it’s best not to get too excited just yet.

HigurashiRyukishi07UminekoWhen They Cry
Join Our Discussions on Discord
Join Now