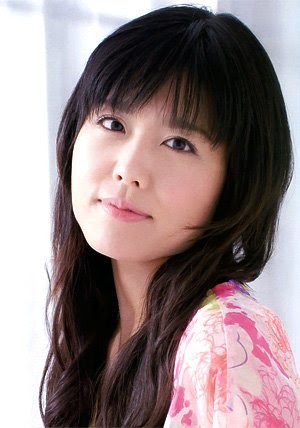 Miyuki Sawashiro has been a seiyuu since 1999. Her debut role as Puchiko/Petit Charat in the Di Gi Charat series was a smash success that launched her career. Not only did she voice the character in Japanese, but she also voiced the character in the English dub as well.

Many seiyuus tend to be typecasted, but Sawashiro is known for her voice’s wide range, which makes it hard to stick her to one character archetype. She can voice cutesy characters like Aruruu from Utawarerumono and Atsuko from AKB0048; she can voice mature characters like Youka Naze from Medaka Box and Shion Karanomi from Psycho Pass, and she can voice everything in between. This makes her a well-respected powerhouse in the industry and amongst fans.

These characters are a few examples from her 21 years as a voice actress. She has voiced many more characters in tv shows, movies, and video games. While we can’t go over all the characters, we picked a few to talk about. If we did all of them, we’d probably be writing her biography.

Shortly after her performance in Di Gi Charat, Sawashiro was cast as the third member of the Moon Angel Troupe, Mint Blancmanche. Mint is a cute girl who was raised to be a proper woman due to her family’s wealth and influence. Sawashiro’s performance as Mint perfectly highlights the different aspects of the character through her cutesy voice and proper tone.

Sawashiro was able to bring laughs with her shift in tones. One second she would be the proper lady making emotional appeals, and then she switches to the proper, cutesy girl saying lines like ‘Mint Blancmanche, ready to wear a rooster costume and go out on patrol’. This keeps true to her character’s proper upbringing and the show’s comedy. Her performance brings life to the character’s duality. 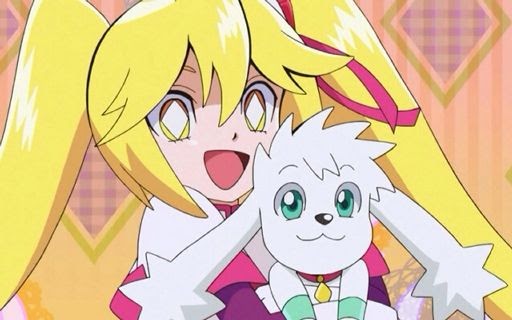 Kaitou Queen could have easily been a one-dimensional character given that Kaitou Joker is a kids’ show. Queen is a peppy, confident character. Sawashiro reflects that perfectly throughout the series with a clear, confident tone and an added pep to her voice.

Sawashiro pulls out all the stops for this character and makes it a memorable performance. When the series gets to Queen’s tragic backstory, the peppy confidence disappears and is instantly replaced with so much pain, anger, and hate that it sends chills down your spine. Hearing the contrast between Queen’s normal pep and her pained voice attests to Sawahiro’s ability to bring the character’s emotions to life.

In this video game and movie series, Sawashiro voices two characters, but you really can’t tell when you listen to each character.

For Chidori, Sawashiro uses a higher-pitched voice but speaks softly and slowly to note Chidori’s detachment from existence. When the character begins to express more emotions throughout the game, Sawashiro’s voice becomes much lighter and more full of life. Her performance captures the character’s tortured soul and the effects that love had on her.

For Elizabeth, Sawashiro uses a very cool tone that makes the character sound detached and almost alien. This perfectly reflects Elizabeth’s otherworldly existence and her curious nature. In later games and movies, the character’s fun side is more developed, and Sawashiro’s voice lets the mischievous side bloom, especially when she sings about Igor’s long nose.

As a God of War, Bishamon has to have a powerful voice to match her power. When battling against Yato, she laces murderous undertones into her voice, expressing her hatred for the god.

Outside of battle, Bishamon still carries the undertones of power, but she is also kind, selfless, and motherly to the spirits that dwell within her home.

Sawashiro does a great job of bringing all of these aspects into this character. Her mature, deep tone highlights the regality that comes with being a respected god. Her motherly nature is highlighted with her lighter, warmer tone, and it invites a soothing feeling to listeners. 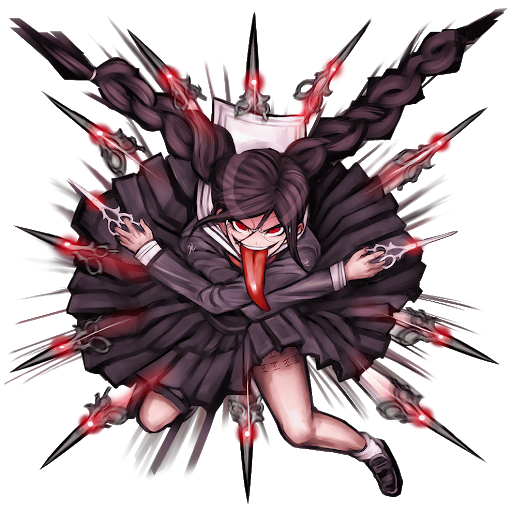 As Toko Fukawa, Sawashiro channels the timid, socially awkward bookworm with her easily intimidated voice. Her speech is rather fast and can either be high pitched when she’s unsure of herself or lower and more spiteful when she’s distrustful. This perfectly reflects the character’s nature, which does a full 180 when she voices her alter ego.

As Genocide Jack, Sawashiro invokes fear in listeners with her maniacal laughs. Her ability to be loud and crazy one second and flip to quiet and intimidating in another really sells the instability of the bloodthirsty serial killer persona. You really don’t want to be her next victim, that laugh and voice are enough to make you want to scream if caught off guard.

Kurapika is a stone-cold character. He is wary of everyone and full of anger. However, he keeps it under control by creating distance from the people around him.

Sawashiro’s portrayal of Kurapika reflects the sadness in his voice and her cool, soft-spoken performance drives that point home. When she lets the character’s anger out, her voice becomes full of fury. This lets the listeners have a glimpse into the pain Kurapika keeps under wraps. 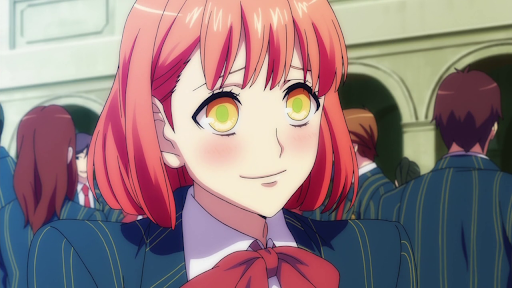 Haruka’s a very timid kind-hearted girl. Whenever life has her down, she always finds a way to look at the bright side. Her warmth brings down the walls of the people around here and allows them to find the courage to be their true selves.

Sawashiro brings this character to life with an equally shy and timid voice, but when she’s excited, her voice perks up. You feel her warmth and her passion for composing and her friends. As an idol show, Sawashiro also sings a song that reflects Nanami’s kind nature, Maigo no Kokoro.

Carl’s a young studious boy who is usually calm and collected unless someone treats him as a kid. When he is, he loses his usual calm composure. He also has a soft spot for his sister, and if anything happens to her, he comes undone.

Sawashiro’s performance for the BlazBlue series highlights Carl’s love for knowledge with her inquisitive tone. Her light tone dives deeper when the character is angered or disrespected. She does a great job reflecting his disgust and anger while still keeping true to Carl’s young age. 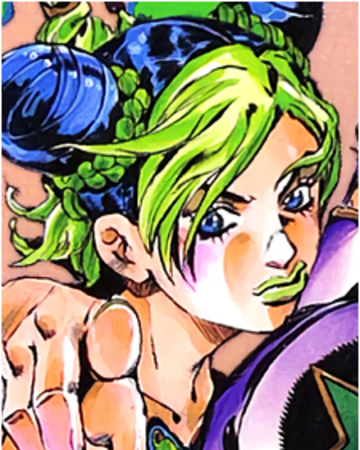 We’re ending our list with one of the most iconic series in anime. Jolyne’s a fighter; she’s very snappy and always there for the people she cares about. While her role for Jolyene is limited to fighting games, we see she puts her all into this role as well.

She uses growls and a loud, confident tone to channel the delinquent girl. When faced with Jotaro, her inner child looking for her father and her anger at him come out in her voice through her rise in pitch mixed with her throaty voice that shows her conflicting feelings. When she fights, she brings out her excitement to kick butt and take names.

If Stone Ocean is animated, we hope she reprises her role.