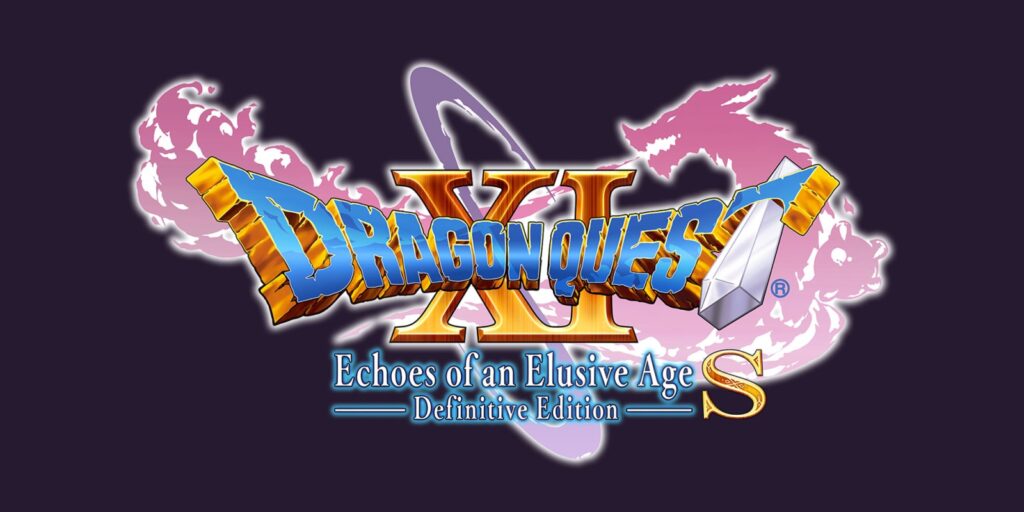 The Dragon Quest franchise is one of those franchises that has transcended time as one of the greatest RPG titles of all time. The game’s popularity has only grown over the years and doesn’t seem to be slowing down anytime soon. The popularity of the title in the western market is at an all-time high, even though it still is trailing by a large margin compared to its home country of Japan, the world clearly understands that Final Fantasy isn’t the only massive RPG title that is under Square Enix’s belt. Today, the developer put out an absolutely massive demo for Dragon Quest XI S Definitive Edition on PlayStation 4, Nintendo Switch, and Steam. 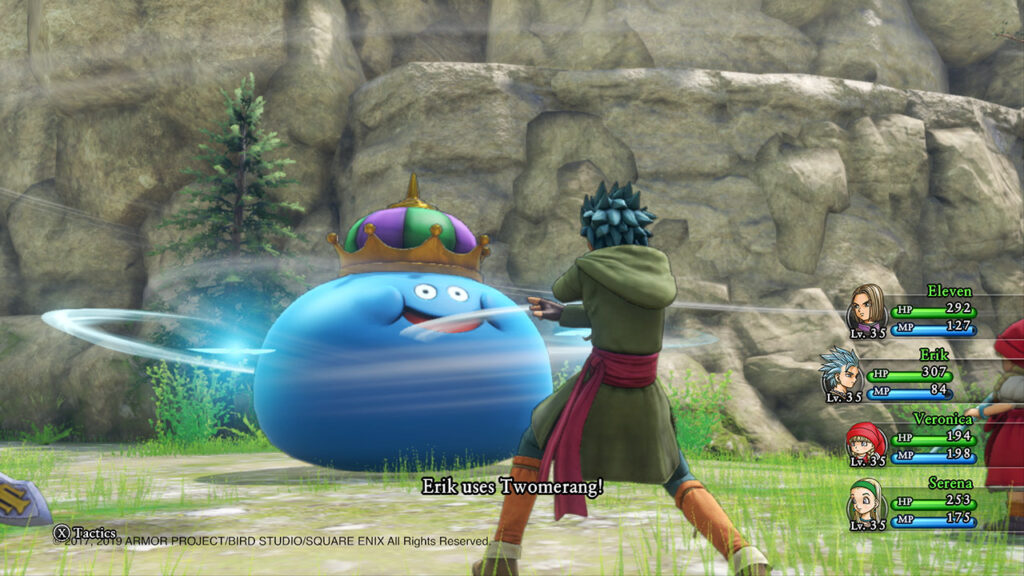 Dragon Quest XI S Definitive Edition released in September of 2019 on Nintendo Switch and is slated for release on PlayStation 4 and Steam in December of this year. Having played the game myself on Nintendo Switch as well as the original Dragon Quest XI release on PlayStation 4, I can without a doubt say that Dragon Quest XI is one of the best RPGs I’ve ever played in my life. Hands down. Today, Square Enix unleashed a massive demo for all three systems which gives the player about 10 hours worth of play that they can use to experience the game, its system, and the world where the title exists. Even more, the save data from the demo can be transferred to the full version of the game. 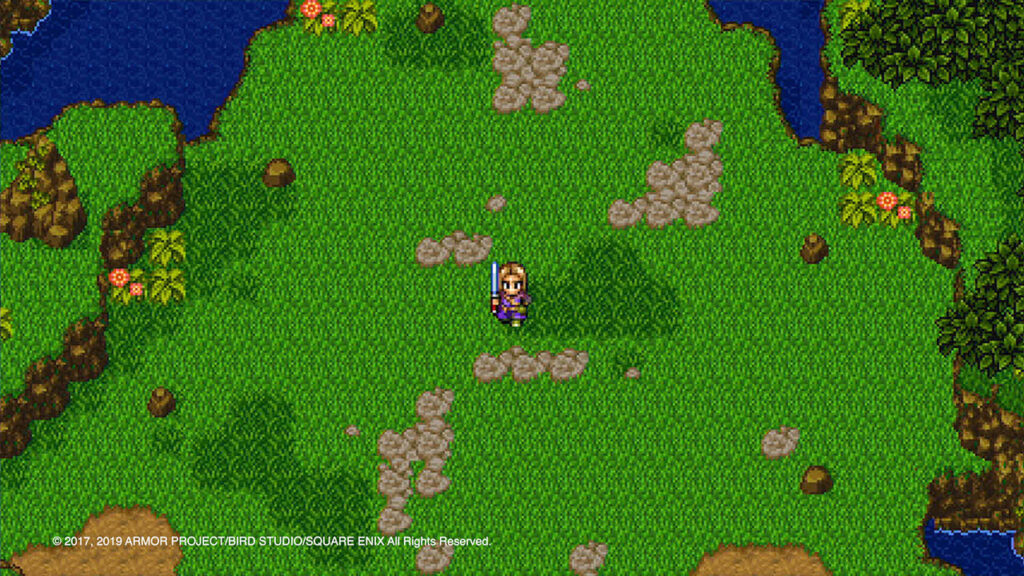 So if you’re looking for a new RPG to play or something that will help you pass the time, I couldn’t recommend a better title than Dragon Quest XI S Definitive Edition. It hits on all cylinders and is an absolute blast of a game. Any person who is a fan of the RPG genre, even if you have never played any previous title in the Dragon Quest series, you owe yourself a favor to give this huge demo a try.