100 Years of Seifuku Exhibition Opens in Tokyo in April 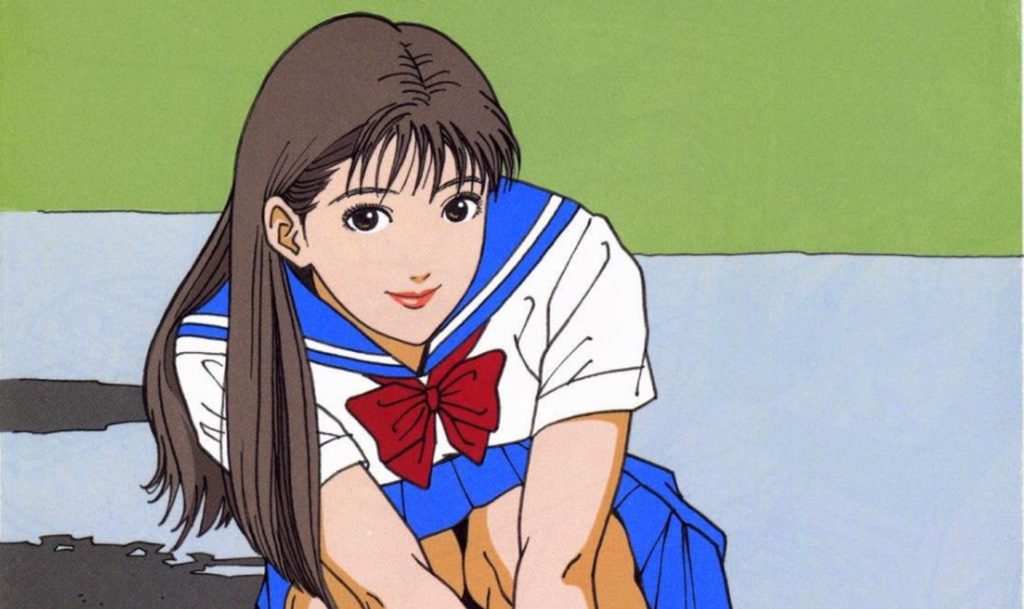 The Seifuku — something all people living in Japan and all anime fans alike are familiar with. Short for ‘Sailor Fuku’, fuku meaning clothes in Japanese, seifuku have been what junior high and high school girls have had to wear to school for their school uniforms for ages. Their collar and back-flaps are reminiscent of old sailor uniforms, which is where the name comes from. Now, you can celebrate that history in a brand new exhibition. From April 4 to June 30 you can enjoy a selection of uniforms from over the years as well as original illustrations of girls in seifuku at the Yayoi Museum just outside of Ueno Park. 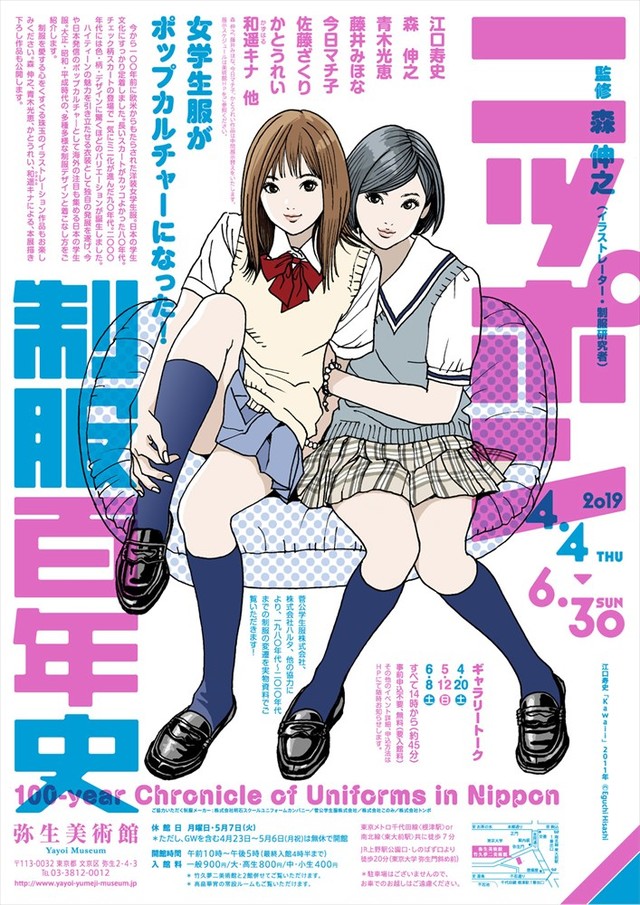 The full title of the exhibition in English is ‘100-Year Chronicle of Uniform in Nippon’. Illustrator and ‘uniform researcher’, which we guess is a thing, Nobuyuki Mori curates the exhibition. The limited-time-only event features drawings from a plethora of manga artists and illustrators as well. The poster above was drawn by one of the highest profile people contributing to the project, Hisashi Eguchi. Getting his start as a manga artist in the 1980s, Eguchi quickly switched over to being a full-time illustrator. To this day, you can see his art adorn album covers, advertisements, and apparel in Japan. Gals / Super Gals creator Mihona Fujii and net sensation Kato Rei are also among those contributing to this seifuku project.

The Seifuku look has extended beyond just being used for school uniforms, with seifuku inspired casual clothing becoming popular among the realm Japanese street and kawaii fashion. Considering 90 percent of anime takes place in high school, it’s very common to see people wearing seifuku at anime conventions and the like even if they aren’t cosplaying a specific character. Who knew that a Western-influenced school uniform would become synonymous with the look of modern-day Japan.

Whether you like seifuku or just want to see some stylish, lavishly illustrated girls, ‘100-Year Chronicle of Uniform in Nippon’. Opens April 4 at the Yayoi Museum.