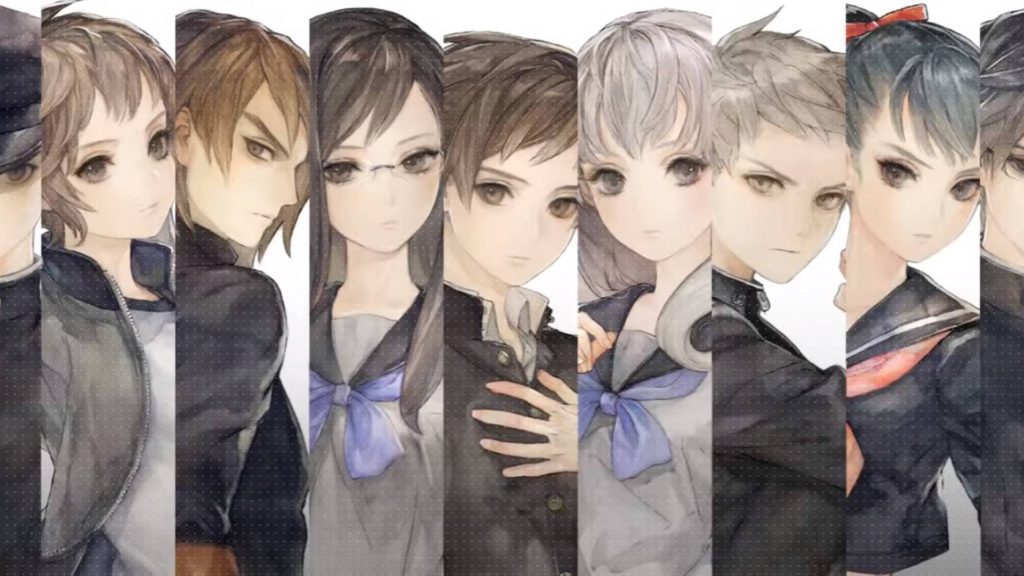 It’s pretty easy for me to get lost in this ideology that I make up some small percentile of gamers. Whenever I’m watching company showcases at major industry events like E3 or Tokyo Game Show, I’ve got this tendency to snooze through the hordes of photo-realistic shooters, yet perk right up whenever I stumble upon some new RPG with a unique art style that just happens to appears on-screen.

Then I remember that some very non-traditional (at least until recently) games like “Dangan Ronpa” go on to be best-sellers on Steam and that companies like Nintendo, with an actual shooter like “Splatoon,” have been seeing wild amounts of success recently. Perhaps we as fans, and the industry, on the whole, have finally gotten past our extreme glamorizing of the idea that a more visually pleasing experience is instantly better.

A game like Vanillaware‘s newest,  “13 Sentinels: Aegis Rim” stands to gain, and I desperately hope it delivers on the hype and goes on to make a splash. Peek the new trailer for the game below, which contains the first official footage we’ve seen since this time in 2015:

George Kamitani and his crew at Vanillaware are in peak form, their penchant for backgrounds and beautiful 2D character animation shining the brightest. The world has a believable tinge of dread, accomplished with subdued colors bathed in an eerie, apocalyptic glow. Every corner of Tokyo is brought to life, whether it be the bustling city streets, the platform of a crowded train stop, or even within the confines of a traditional tatami mat room. And of course, seeing giant mechs rampaging in both a 2D and 2.5D landscape is quite the sight to behold.

You’ll be able to save the world from certain disaster as a mind-boggling 13 separate playable characters next year, on both the PlayStation 4 and PlayStation Vita.