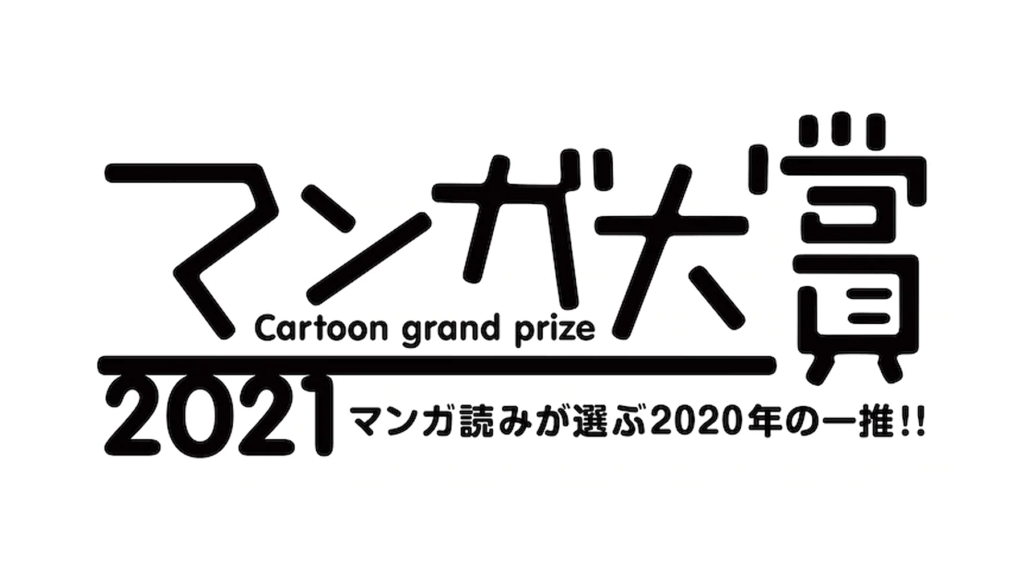 On some level, manga awards seem like they’re a dime a dozen. You have those held by the publishers, like the coveted Kodansha Manga Award and the Shogakukan Manga Award, which occasionally dole out awards to comics from other publishers. Of course, the Tezuka Osamu Cultural Prize, that gets its name from manga’s Godfather, carries a lot of weight. While not centered around manga, the United States’ Eisners have included manga for quite some time. However, with so many ‘the Oscars, but for manga’, they can lose their sheen! The Manga Taisho awards, on their fourteenth incarnation, differentiate themselves by being primarily decided by booksellers who have their ear to the ground. They’ve come up with their 2021 list of ten nominees, which includes a few familiar faces. 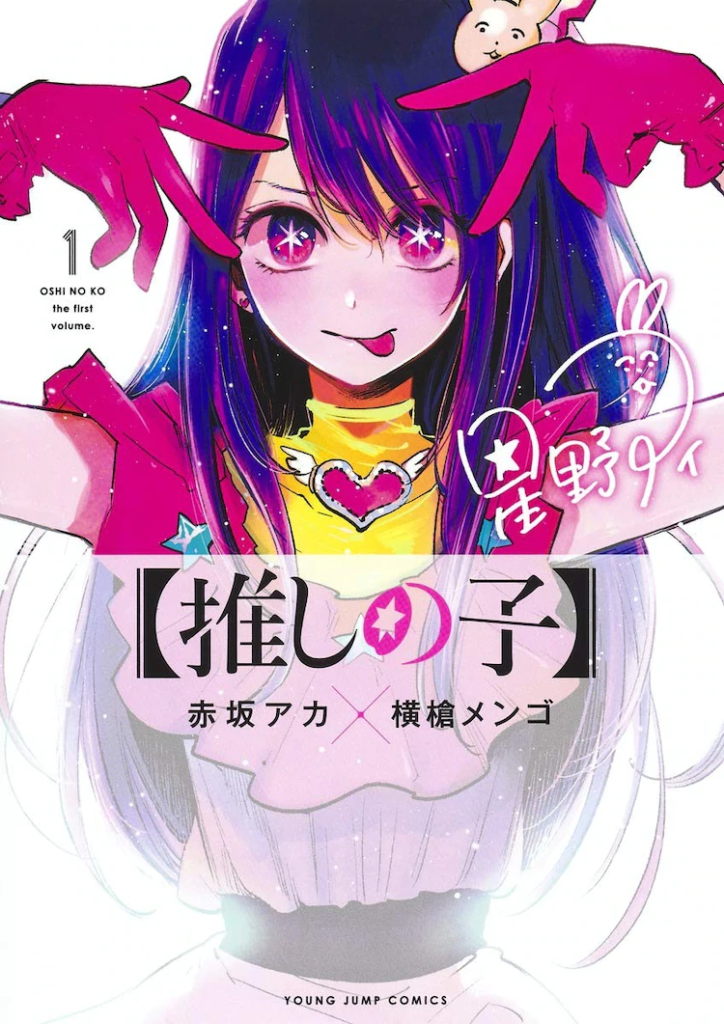 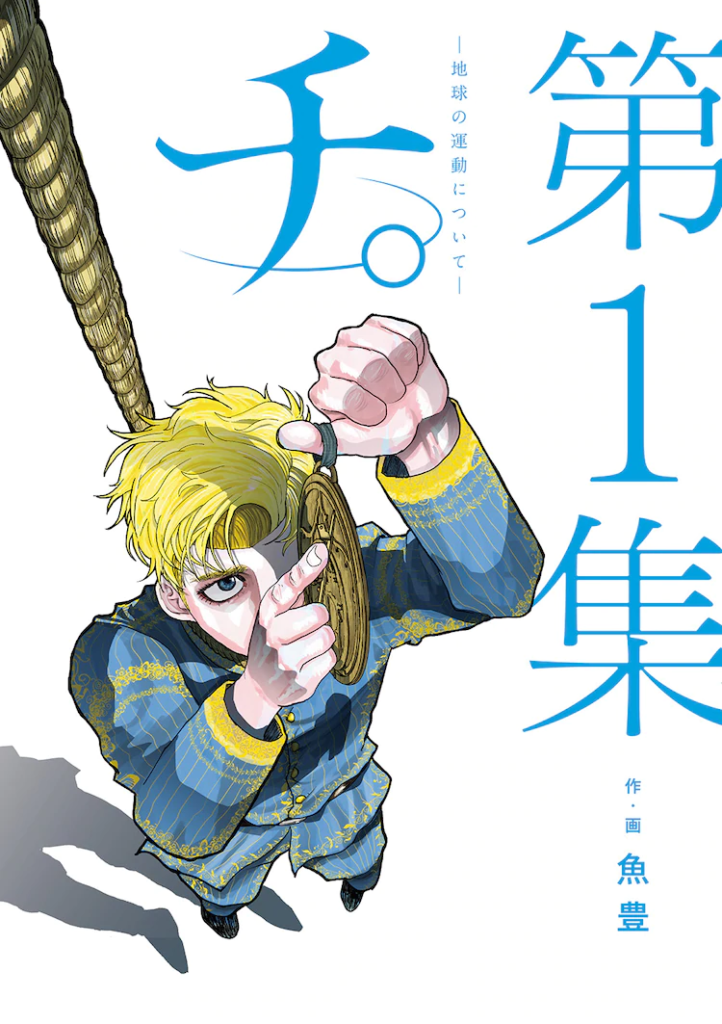 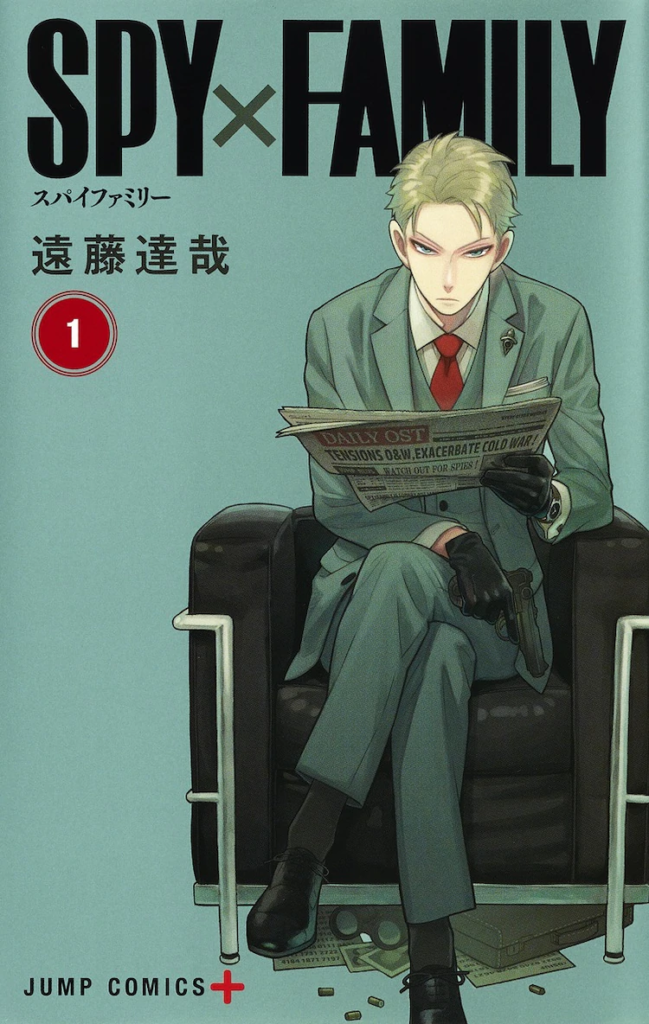 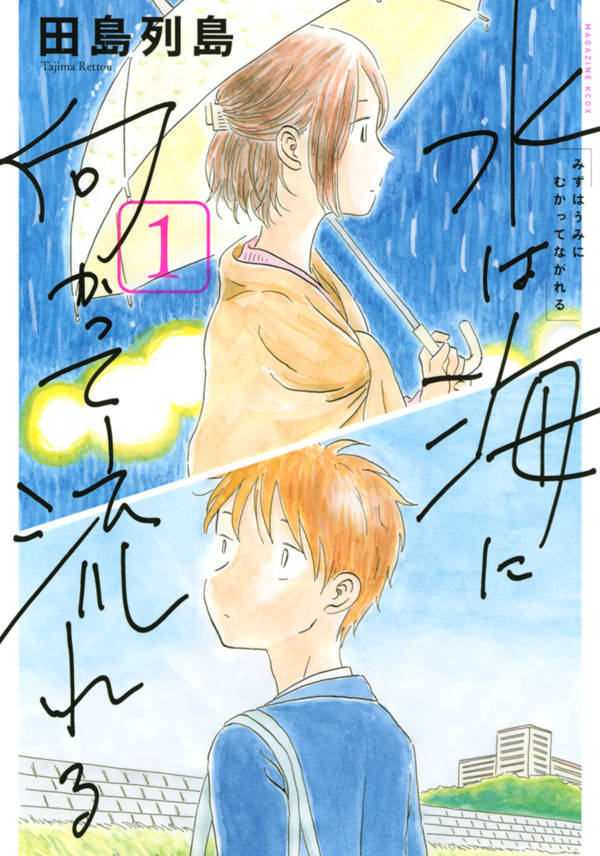 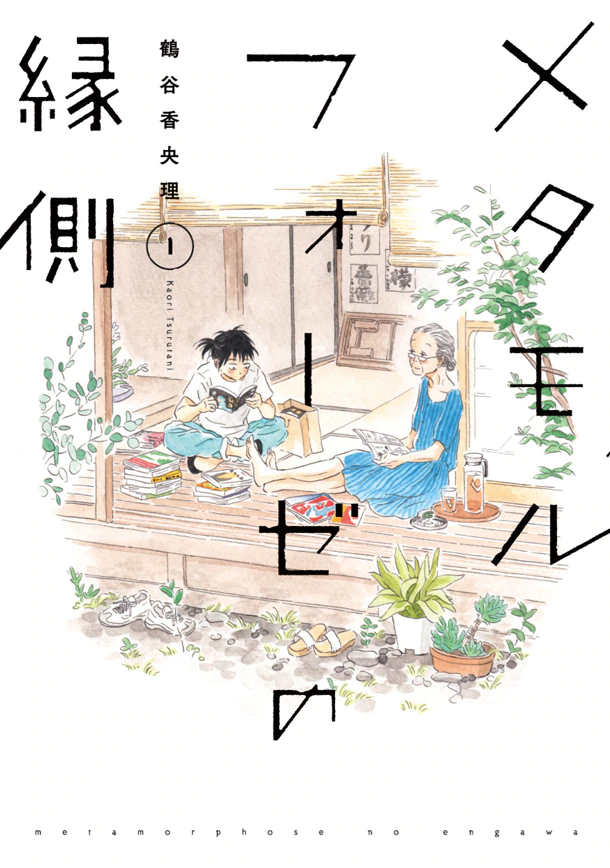 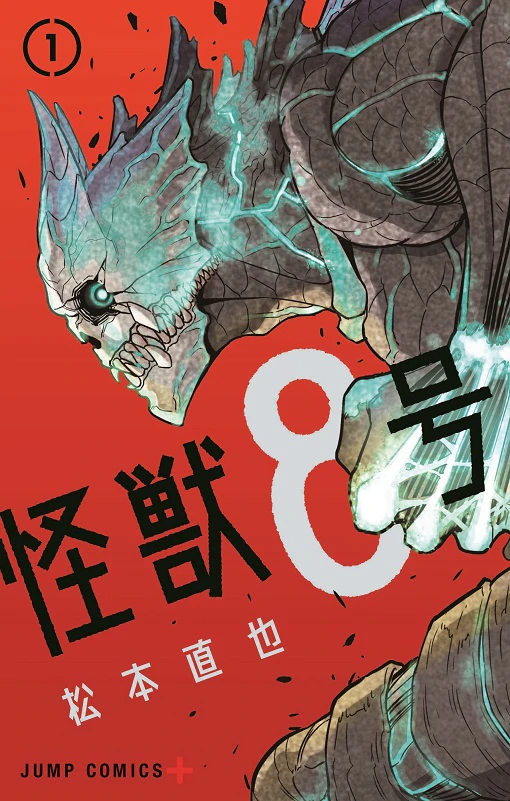 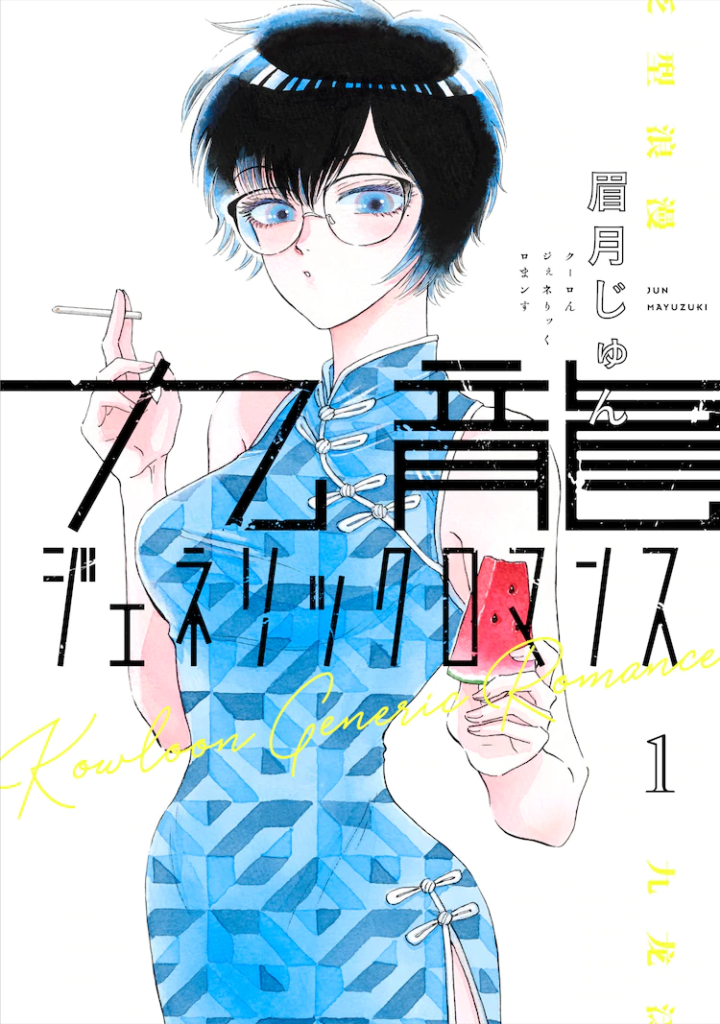 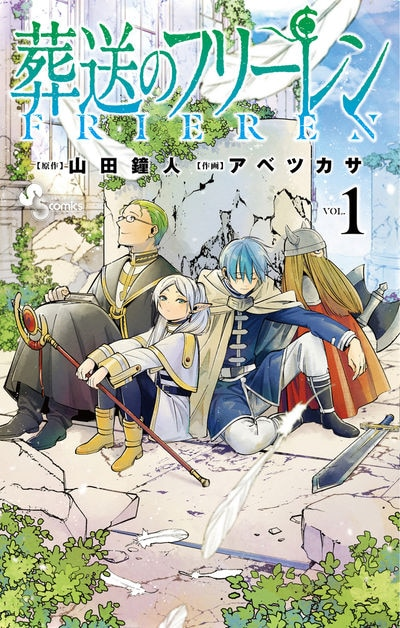 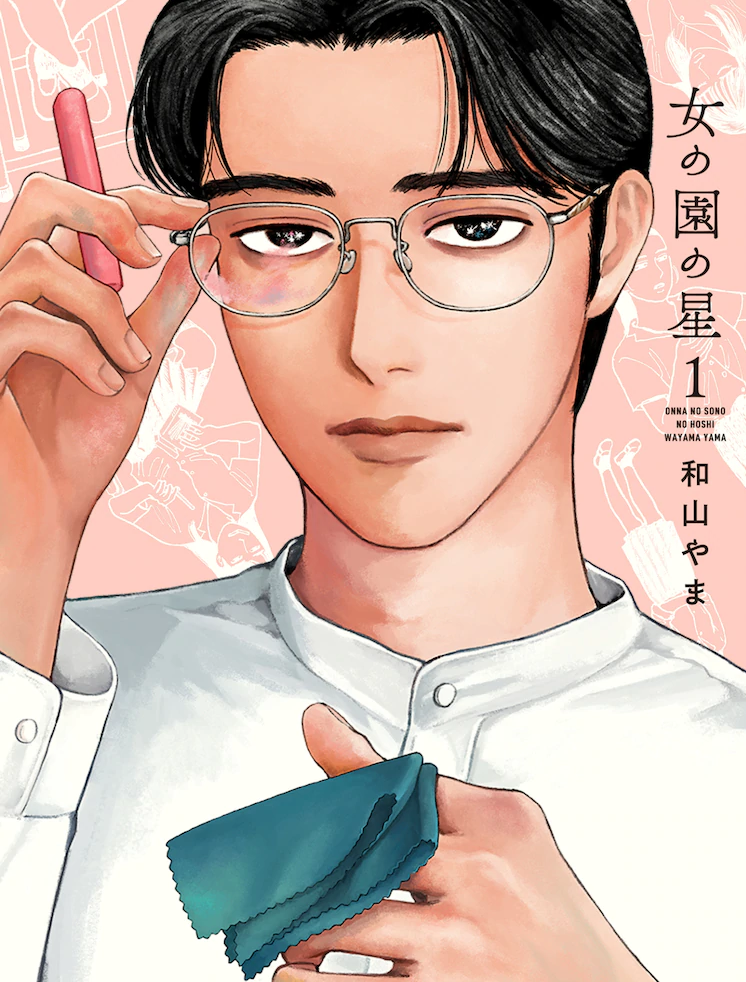 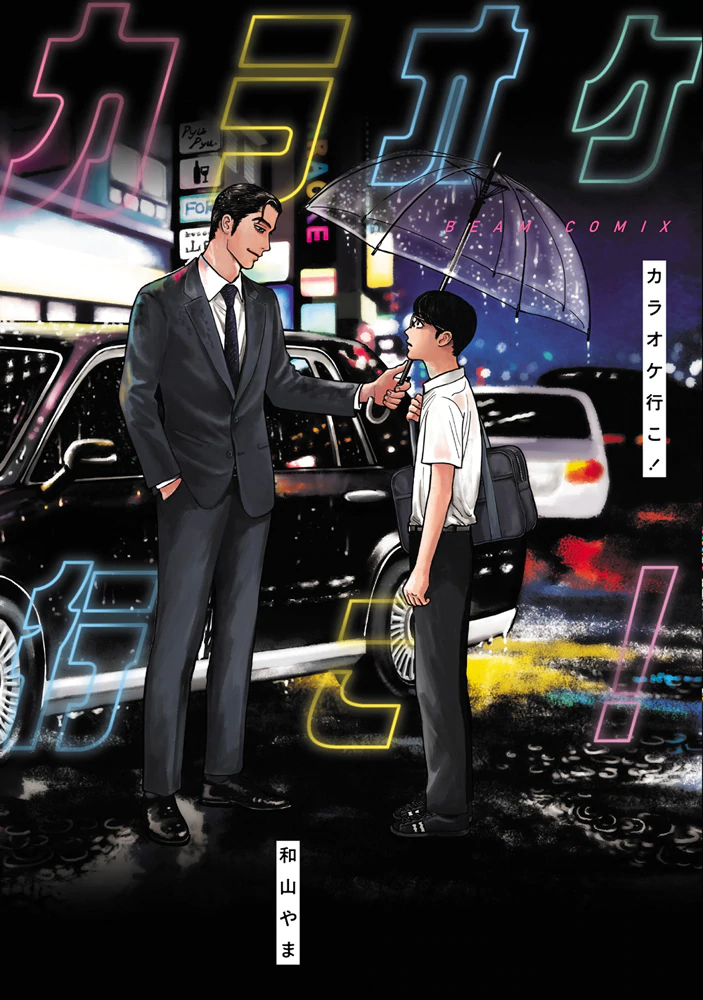 All quite young, a good half of the titles in the Manga Taisho list is unknown to US audiences, but here’s your chance to get ahead of the curve. We do see a couple of Shonen Jump favorites like Spy x Family, and Kaiju No. 8. Most curiously, Yama Wayama has two titles in the top ten, Karaoke Iko! and Onna no Sono no Hoshi. That’s probably worth paying attention.

The Manga Taisho award winners will be announced in March.

For more manga coverage, you can check out the weekly Jump Time column and our manga category.