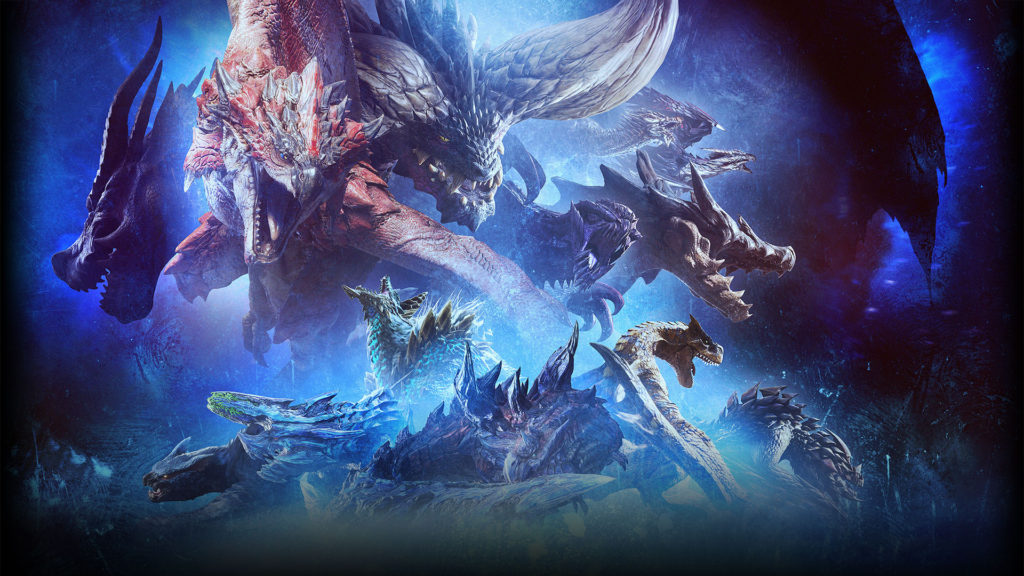 It’s been 15 years since Capcom’s legendary Monster Hunter series stormed onto PlayStation 2 in Japan. In those 15 years, we’ve seen Monster Hunter undergo more than a handful of changes, becoming the series that would redefine an entire genre, as well as completely change the landscape of portable gaming in Japan. While that success wasn’t necessarily celebrated internationally until the release of Monster Hunter: World, hunters have been gathering across the globe since 2004 and steadily growing since.

Uploaded to Capcom Japan’s official YouTube channel, hunters are pulled back in time in celebration of the franchise’s 15th-anniversary this week. You can check that out below:

From the original Monster Hunter on PlayStation 2 all the way through to the upcoming Monster Hunter: World expansion Iceborne, the entire mainline series is here. There’s a noted absence of a number of the spinoff titles, including Stories on Nintendo 3DS, but I’m sure long-time fans of the franchise will appreciate this trip down memory lane.

Unfortunately for those hoping to catch a further look at Monster Hunter: World’s first expansion Iceborne, you’re not going to get anything you haven’t already seen. The game’s upcoming “massive expansion”, which is set to release during Autumn 2019, is likely to remain under wraps for quite a little longer, though we’re sure we’ll be seeing more in the coming months.

I distinctly remember the first time I was introduced to the Monster Hunter series back when, to me, it was this obscure PSP game that my friend owned. I was probably too young to really get the gist of some of the game’s mechanics, but it was definitely a title that stood out to me a whole lot during a time I hardly understood the concept of games originating from different countries.

For those interested in checking out even more on Monster Hunter’s 15th-anniversary, be sure to visit the series’ official website.