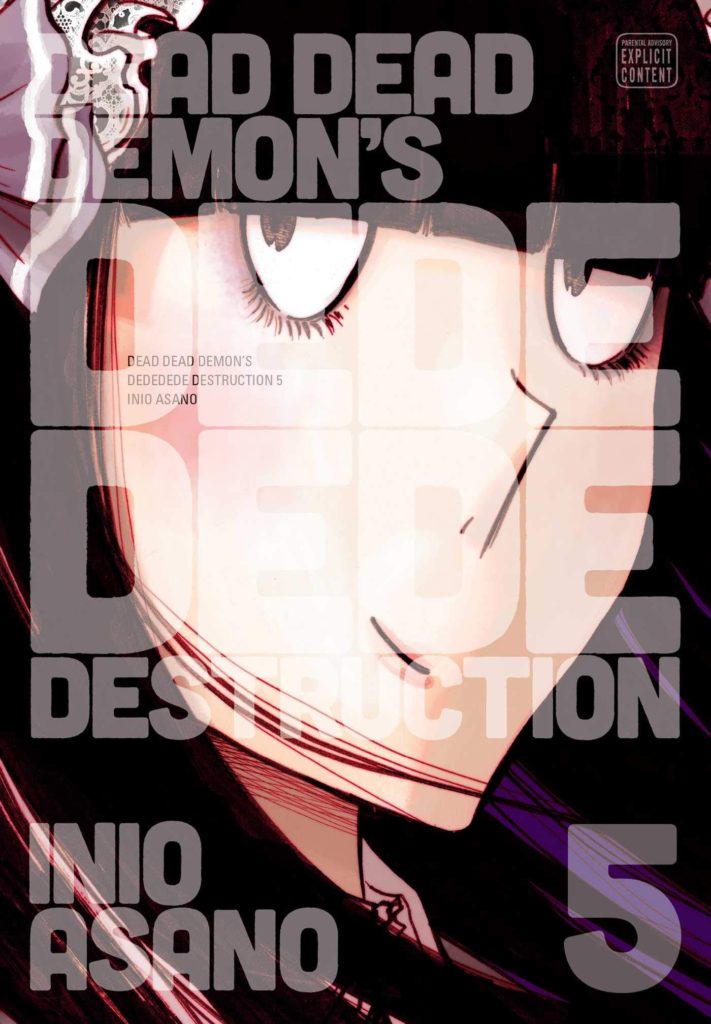 The nominee list for the 2019 Eisner Awards have been announced and a few big names in manga have made it this year. 4 out of 5 nominees for this year’s ‘Best U.S. Edition of International Material—Asia award’ are Japanese manga. Inio Asano receives his second Eisner nod for Dead Dead Demon’s Dededede Destruction. Tsutomu Nihei’s, most famous for Blame, got a nomination for Abara. Fans of Laid Back Camp will be happy to know Afro’s original manga made the cut. Finally, Josei queen Akiko Higashimura is on the list with Tokyo Tarareba Girls, which coincidentally had a sequel series launch this week. The infamous Junji Ito also received a nomination for his Frankenstein adaptation, but this was for the ‘Best Adaptation from Another Medium‘ category. A good showing for manga this year, we’ll have to wait for SDCC to find out who’ll win. 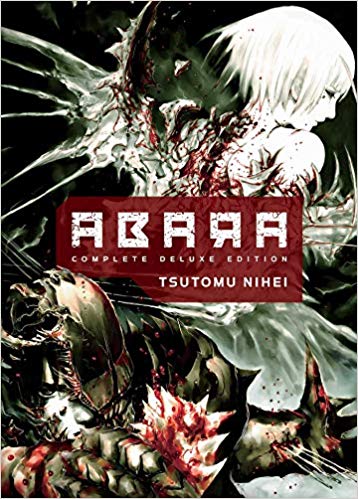 The Eisner Awards are kind of like The Oscars or The Grammys but for comic books. Named after the iconic Will Eisner who helped pioneer the comics medium and industry in its early days, the awards have been given out since 1988. From 1990 on, the award show itself is held at the famous San Diego Comic Con. Increasingly over the years, manga has had a bigger presence within The Eisners, although manga doesn’t have its own dedicated category. While not exclusively, manga tend to be nominated for the aforementioned ‘Best U.S. Edition of International Material—Asia award’.

So far, The Eisners have tended to give their awards to manga that are a hit with the graphic novel crowd, over your more dedicated anime and manga fan type titles. While I definitely have some problems with that approach, in theory, I can still appreciate a title like Naoki Urasawa’s 20th Century Boys, a two-time winner, getting the recognition it deserves. Manga godfathers Osamu Tezuka and Shigeru Mizuki have also won multiple Eisners.

The 2019 Eisner Winners will be announced at this year’s San Diego Comic Con.