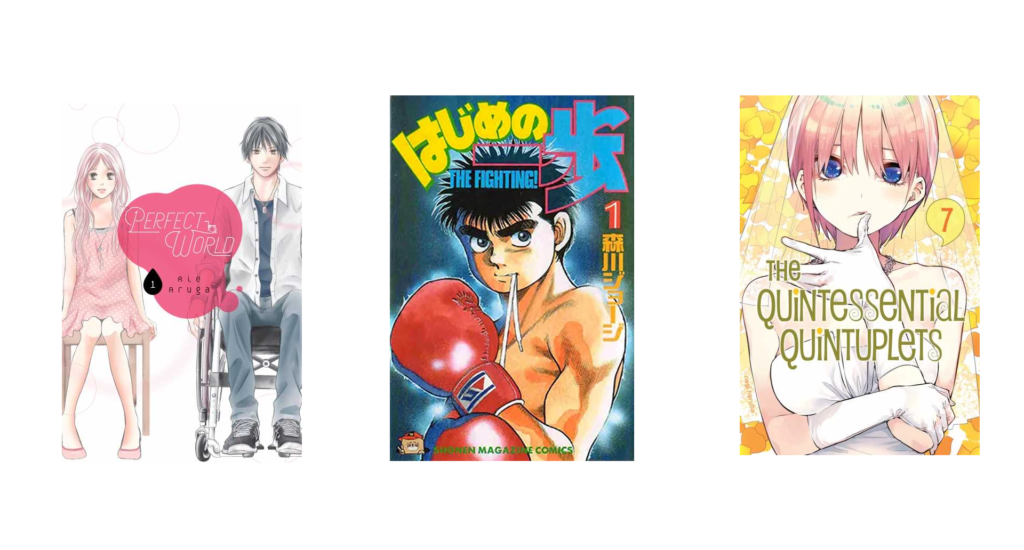 Finally, the winners of the 43rd Annual Kodansha Manga Awards have been announced and I can first-hand confirmed they’ve picked some good ones. The nominees were announced a little over a month ago and, unsurprisingly, they mostly featured various Kodansha manga. While some manga by other publishers were nominated, like Weekly Shonen Jump’s act-age, somehow all the winners come from Kodansha’s various magazines. Still the manga Kodansha’s panel of judges, featuring Negima’s Ken Akamatsu and Air Gear’s oh! Great, did dole their awards are deserving of recognition to be sure. 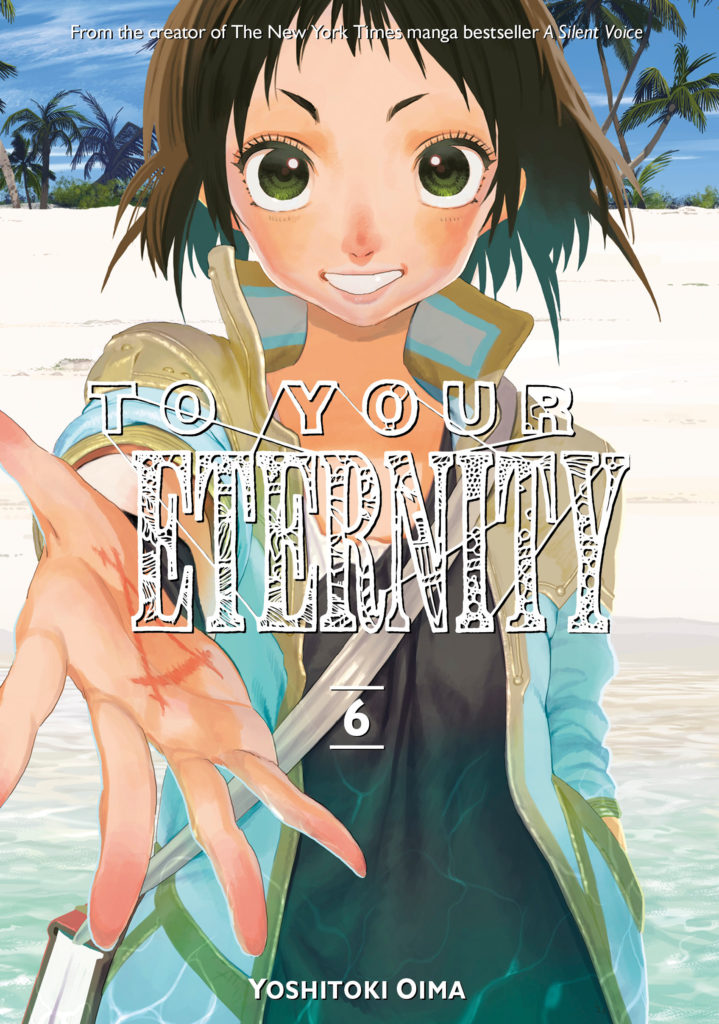 Let’s break down the winners in each category. This year, ‘Best Shonen Manga’ had two winners! One was The Quintessential Quintuplets by Negi Haruba which early this week had a second anime season announced. The other was a personal favorite; To Your Eternity by A Silent Voice’s Yoshitoki Oima. A sprawling fantasy story about a shape-shifting entity. Rie Aruga’s Perfect World was the sole winner of the award’s ‘Best Shoujo Manga’ Catagory. Finally, we have the ‘Best General Manga’ winner; What Did You Eat Yesterday? by the all-time great Fumi Yoshinaga. It’s a cute manga about a not so young gay couple who bond over dinner. These manga are all available in English via Kodansha Comics and Vertical. 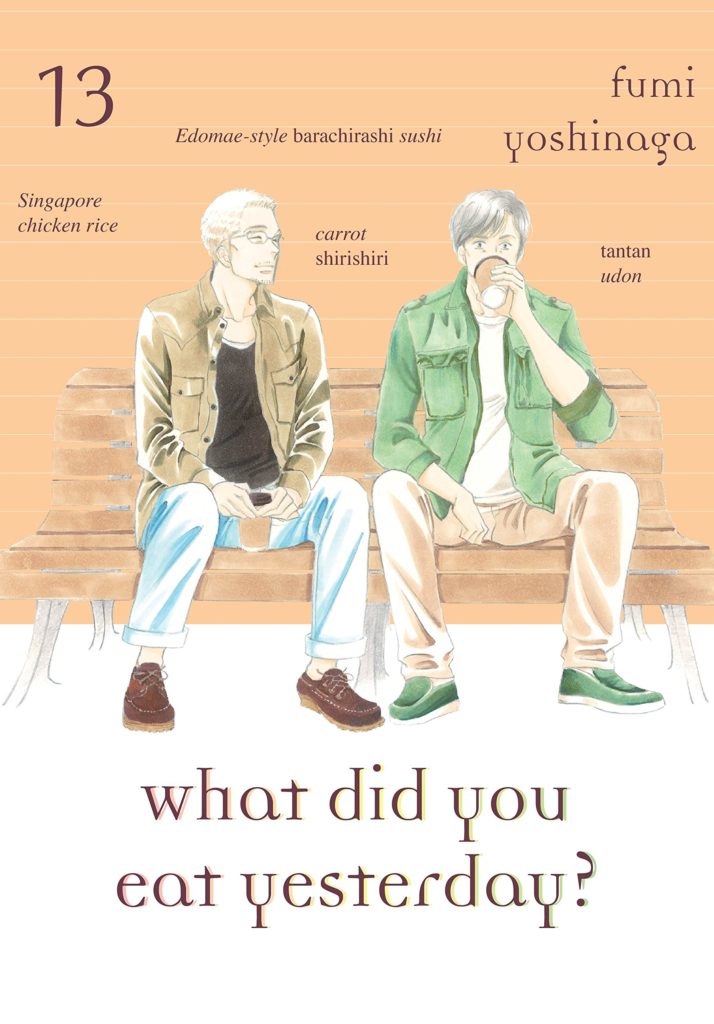 In addition to the regular awards, two ‘Special Awards’ were handed out to legacy series. First, the 124 volumes and counting legendary boxing title Hajime No Ippo got some much-deserved love. Despite the comic being 30 years old, the author George Morikawa recently said he’s only covered about half the planned story. The other ‘Special Award’ went to Kenshi Hirokane’s Kosaku Shima series; a series of manga about a salaryman that’s been running since the 80s, although the title changes every time the character gets a promotion. Neither of these manga are available in print in English, unfortunately.

As the name suggests, the Annual Kodansha Manga Awards occur on a yearly basis.