Multiple Gundam Films Are Hitting in 2021 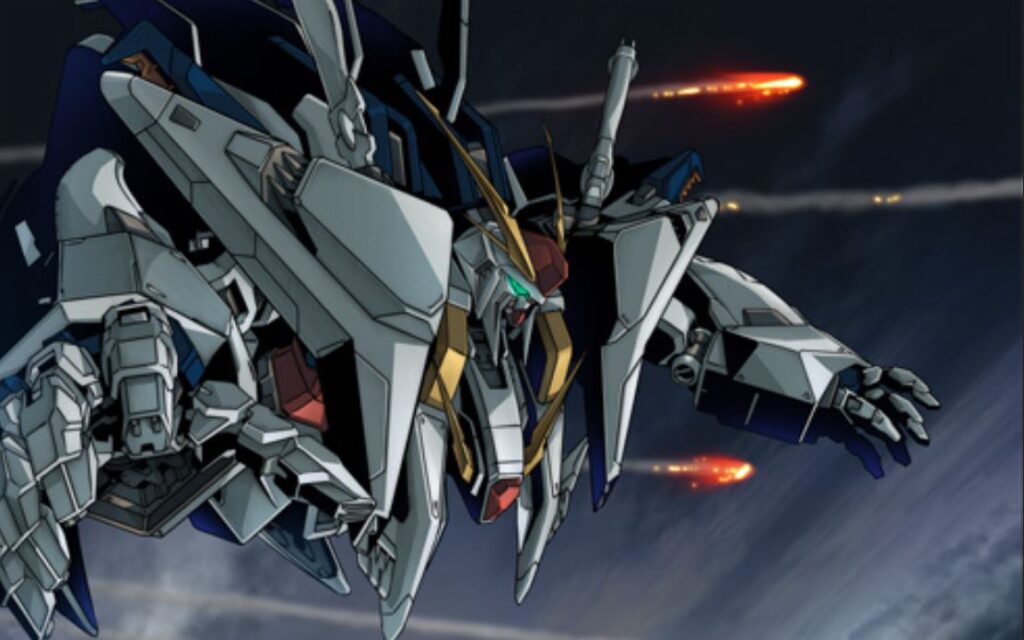 A whole ton of news come out of yesterday’s Gunpla Expo 2020 opening showcase, but perhaps the most exciting of them were the release dates for a pair of previously delayed Gundam films. While there’s also something coming down the pipeline from anime’s premiere mecha franchise, it’s been a while since fans got what they could call a core entry in the franchise. No, there was no announcement for a new TV series, but we finally know when the first Gundam: Hathaway’s Flash movie is going to drop and that is particularly exciting.

Centering on Hathaway Noa, son of iconic White Base captain Bright Noa, and the Earth Federation dealing with the aftermath of Char’s Counterattack, the Hathaway’s Flash trilogy should make for some quintessential Gundam films. While Unicorn and Narrative were mainline UC entries, this series, being based on Mobile Suit Gundam creator Yoshiyuki Tomino penned novels, will invoke classic iterations of the beloved franchise. The first in the trilogy will open in Japanese theaters on 23 July next year. Additionally, the third Reconguista in G compilation film will also be opening next summer. 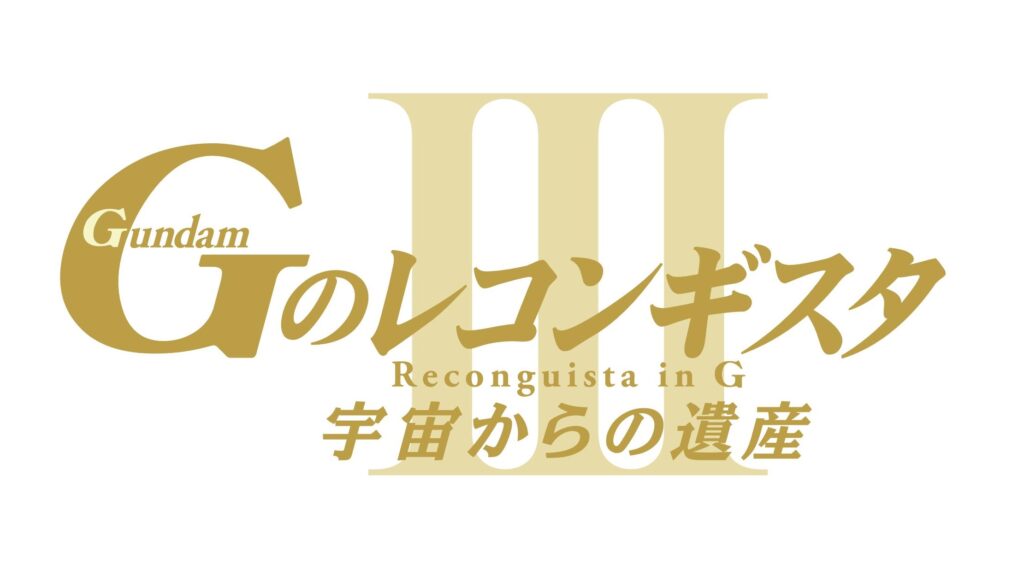 Theoretically, there are a few more Gundam films still in the works. Of course both Hathaway’s Flash and Reconguista In G have multiple installments, whether more than one comes out next year remains to be. Even though it’s been a while since we’ve heard anything about either project, supposedly a film for Iron Blooded War Orphans and some kind of new sequel to Gundam 00 were at some point being worked on. Though with it being about three years since info has come out about either, maybe they’ve been scrapped.

These two Gundam films at the very least will come out next year.