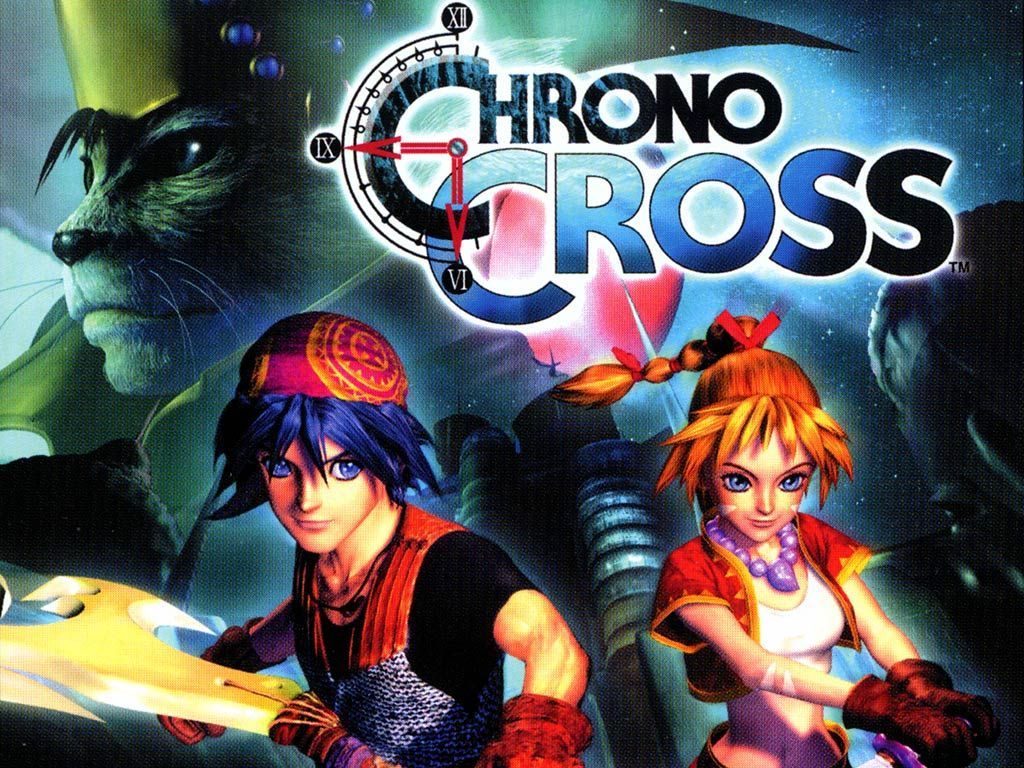 Back in 1995, a life-changing game was released for composer Yasunori Mitsuda. Chrono Trigger was Mitsuda’s one big chance to prove that he could be trusted with composing the whole soundtrack to a game. In fact, he even told Squaresoft vice president, Hironobu Sakaguchi that he would quit if he wasn’t allowed to compose. What followed was one of the most memorable soundtracks within the history of RPGs. Mitsuda went freelance a few years after, but he was still asked to compose the soundtrack to the planned sequel of Chrono Trigger, Chrono Cross in 1999.

Skip forward twenty years later and Yasunori Mitsuda is regarded as a famous composer credited for popularizing the music of the Xenosaga series thanks to his work on Xenogears and Xenosaga Episode I. He was recently asked to return to the series as the main composer for Xenoblade Chronicles 2. But even though he’s moved on to new projects and even owns his own company, Yasunori Mitsuda still reflects positively on his start in the industry. In 2015, he assembled a group called “Millennial Fair” and performed a Chrono Trigger 20th anniversary concert at Tokyo Globe Theatre. 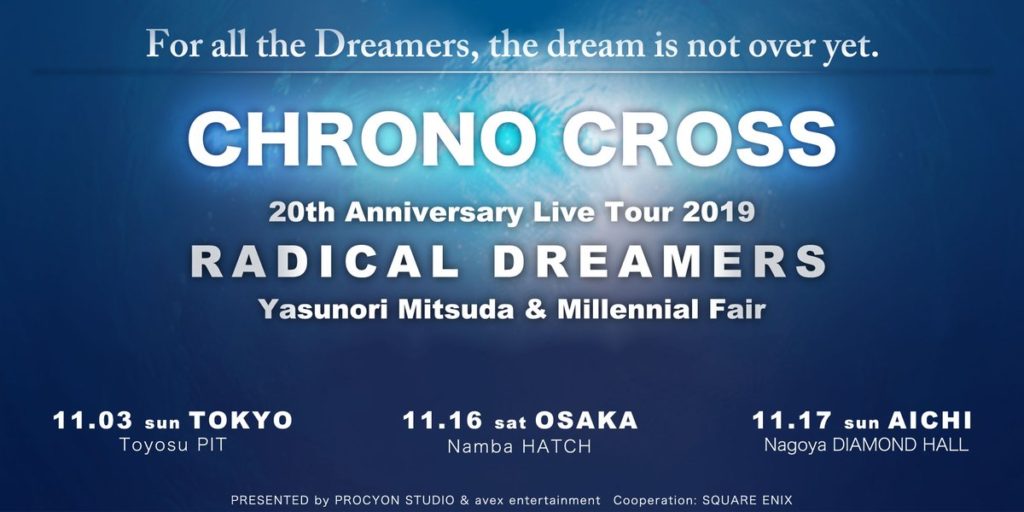 Now he’s bringing the Millennial Fair ensemble back for the Chrono Cross 20th Anniversary concert, this time showing in Osaka and Nagoya as well as Tokyo. Mitsuda describes the music of Chrono Cross as being “radical traditional” and that he wanted to combine a lot of different types of sounds from around the world to create “a new kind of video game soundtrack”, so it will be particularly exciting to see it performed live. The dates and venues are as follows:

The concert will be in November to coincide with the release month of Chrono Cross 20 years ago. Although Chrono Trigger’s concert was held in a large theater with seating, the idea of this concert is to have fans standing and “share their energy”. However, it’s not yet determined exactly what the set-list will be, since Mitsuda composed a whopping 67 tracks for the game. So if you have a particular track you want to hear, you’re encouraged to tweet your suggestions with the hashtag #ChronoCrossTour.

Tickets are yet to go on sale, so it’s worth paying attention to Procyon Studio (Yasunori Mitsuda’s company)’s Twitter page for further details.