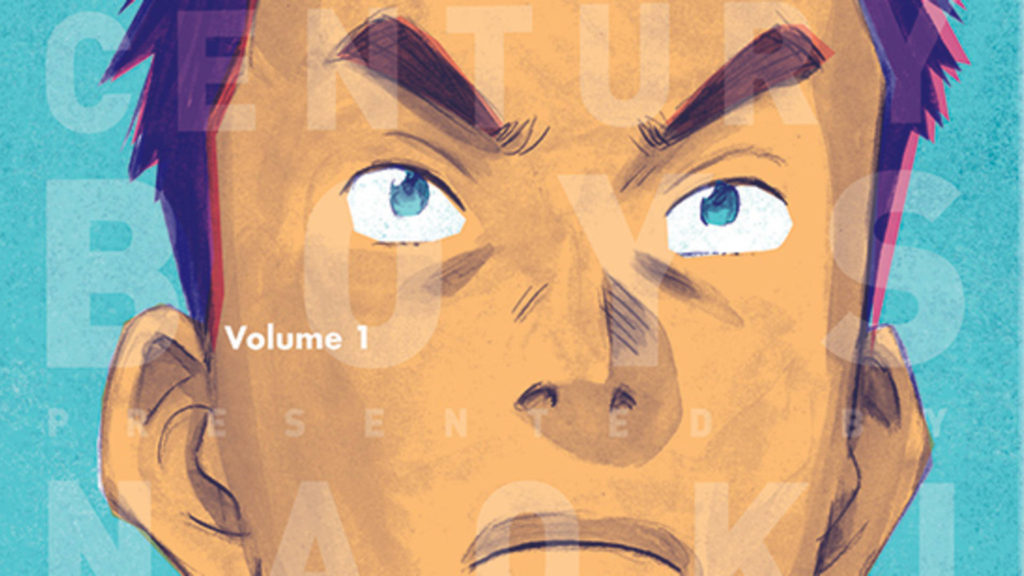 There is very few manga that I hold in higher regards than Naoki Urasawa’s legendary 20TH CENTURY BOYS, which is why today’s news is so particularly exciting. Announced by VIZ Media earlier this week, the North American manga and anime publisher is bringing fresh life to Naoki Urasawa’s quintessential manga series with an all-new deluxe omnibus release. Titled “20TH CENTURY BOYS: THE PERFECT EDITION“, the release will begin publishing on September 18 at a price of $19.99 USD. Originally serialized from 1999 until 2006, Naoki Urasawa’s 20TH CENTURY BOYS has long remained a fan-favorite for more than a few reasons. The series had previously been published by VIZ Media in North America, but with the new deluxe edition, it’s hoped that a new wave of individuals are able to sink their teeth into what’s easily one of the greatest manga of all time. VIZ Media describes the story of 20TH CENTURY BOYS below:

Humanity, having faced extinction at the end of the 20th century, would not have entered the new millennium if it weren’t for them. In 1969, during their youth, they created a symbol. In 1997, as the coming disaster slowly starts to unfold, that symbol returns. This is the story of a group of boys who try to save the world.

Officially set to release in North America on September 18, further information on VIZ Media’s upcoming release of 20TH CENTURY BOYS can be found via the publisher’s official website.