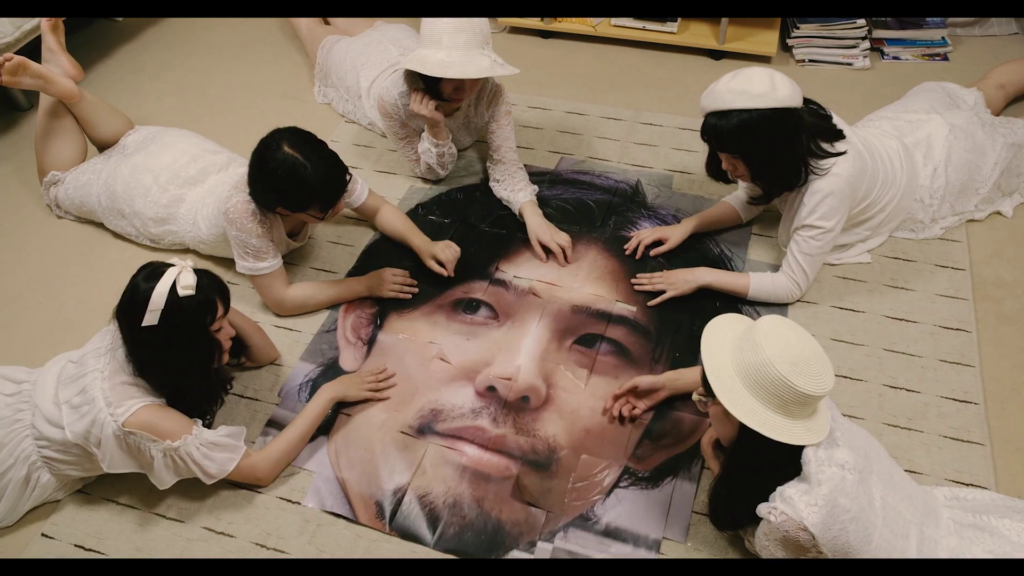 Having streamed a selection of interesting films over the Christmas and New Year period, as screenings continue to be reduced to online streaming events because of COVID-19, the Japan Society in the US have announced another selection of films they will stream online for a limited time as part of their special 21st Century Japan selection.

Some of the films showcased in this selection chosen to celebrate Japan’s 21st century cinema will be familiar to readers of the site, having been discussed in prior issues of Your Japanese Film Insight. The superb work of director Mika Ninagawa will be highlighted here with the inclusion of Sakuran, while a number of Oscar-shortlisted films like Tetsuya Nakashima’s highly regarded Confessions are also to be showcased.

We’ve discussed the upcoming anime adaptation of Josee, The Tiger and the Fish here before, but the successful live-action adaptation of the story from the beginning of the century will be shown alongside The Twilight Samurai, a modern film from Yoji Yamada, known most for their work on the Tora-san series.

Beyond this, a number of high-profile Japanese directors are being showcased, whose work has lifted them to becoming the country’s pre-eminent directors working today. The highly prolific director Takashi Miike’s 2005 film The Great Yokai War, centered on a young boy who finds himself swept into a great spirit war after being chosen to protect the mythical yokai from a sinister evil that threatens human existence, has been chosen to represent the year 2005 and the director’s work within the lineup. While it may seem a strange choice on the surface when the film has become somewhat overlooked in recent years for some of his other output like Blade of the Immortal, this film received strong reviews and is widely considered an overlooked gem within the director’s wide catalogue of work.

Less obvious choices from major directors can be found within the selection chosen here. Naomi Kawase’s 2014 coming-of-age tale about two teenagers on the cusp of adulthood in the Japanese island of Amami-Oshima, Still the Water, is part of the selection, as is Kore-Eda Hirokazu’s unusual yet poignant Air Doll, an unusual art house film about an inflatable sex doll that has grown consciousness and a heart, taking off into the streets of Tokyo in search for human connection amidst the bustling yet lonely urban landscape. It’s certainly not the first film you think of when you think of his work, but this drama is arguably one of the director’s best works in how it captures loneliness. An overlooked gem in the director’s output.

A number of films chosen in this selection fit this world, making for a more interesting selection. It would be easy to simply select the biggest films of each year, and while some of these films were very successful or have become critical darlings, others like Mori, the Artist’s Habitat and The Drudgery Train have been somewhat overlooked in discussing 21st century Japanese cinema, even when their topics represent core ideas that emanate through much of modern film in the country.

The two films chosen for the 2020 selection are arguably the biggest choices for the event. Sion Sono’s latest film, Red Post on Escher Street, a tongue-in-cheek portrayal of the Japanese film industry, has been picked up for streaming at the event, while Yukiko Mishima’s highly-anticipated Shape of Red will also be shown.

Having streamed a number of Kiyoshi Kurosawa’s films in recent months, including his latest between Christmas and New Year, it’s nice to see a selection of the director’s older work spotlighted. However, arguably the most interesting area of the festival is the Filmmakers on the Rise selection, highlighting first-time and new directors who have released high-quality features. These make the selection worth paying attention to as their profiles rise within Japan.

Refreshingly, these often wade through different subject matters. Blanks by Kohki Hasei takes place on the streets of Manila, centered on an 11-year-old girl begging and stealing to survive. Back in Japan, Yui Kiyohara’s 2017 debut Our House hosts an interesting sci-fi concept where two women living in the same house in parallel universes have their lives converge. Six films have been chosen as part of this, and all of them will stream for free.

As for the rest of the 21st Century Japan film selection, each film will cost between $8-12 on the Japan Society’s official streaming portal, with a festival pass allowing for all films to be streamed for the duration of the festival costing $99.