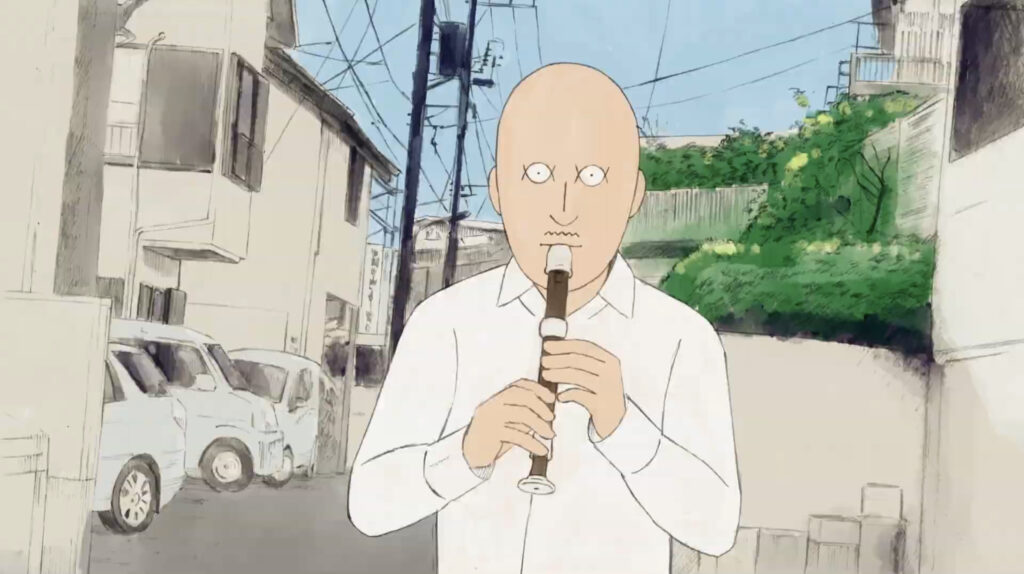 The winners and recognized works for the 24th Japan Media Arts Festival Awards have been announced, with multiple prominent series with international appeal earning recognition in the event.

The aim of the government-sponsored awards festival is to recognize and honor the works that have had a cultural and social impact, and to honor works of outstanding quality, both Japanese and international, from the last twelve months. The awards are split into various categories: Arts, Animation, Manga, Entertainment and the Festival Platform award for exhibition works, alongside a Special Award for prominent creators who have had a major impact on Japanese society. Many of the top awards went to some of the most popular anime and manga of the last 12 months.

In the Entertainment division, the top prize went to Kenji Iwaisawa’s solo-animated On-Gaku, which was recognized for being a work created over seven years almost entirely by a single person using techniques such as rotoscoping, and for how it captures the magical feeling of creating music when the band makes a sound for the first time. Also featured in the recommended works by the awards committee is 13 Sentinels: Aegis Rim, the latest game from Vanillaware.

In the Animation division, Japanese anime is well-represented as Keep Your Hands Off the Eizouken captured the top prize, with the Violet Evergarden movie and A Whisker Away. The animated Zutomayo music video created by Waboku is also recognized for its social impact, with recommended works including, among others, Japan Sinks 2020. 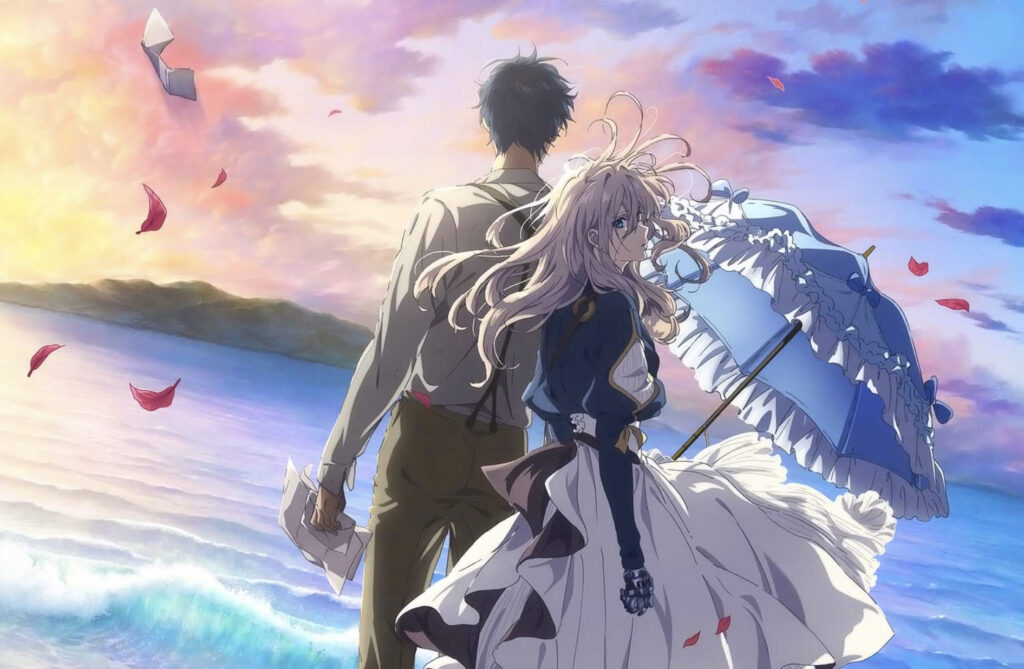 In the Manga category at the 24th Japan Media Arts Festival Awards, March Comes In Like a Lion nabbed the top prize. Innocent Rouge by Shinichi Sakamoto, A Wise and Brave Child by Miki Yamamoto, I Want to Die Alone by Kaoru Curryzawa, and The Depth of the Sky by Marco Kohinata and Mina Sakurai won the excellence awards. Golden Kamuy was recognized for its social impact while My Broken Mariko, A Flying Whale, and Swingin’ Dragon Tiger Boogie were given the New Face Award for new creators.

When you see a list like this, filled with long-running manga like March Comes In Like a Lion and new works like On-Gaku, it begins to feel as though maybe 2020 wasn’t so bad if it was filled with such great work as these.

Congratulations to all the winners of the 24th Japan Media Arts.

Violet Evergarden ©暁佳奈・京都アニメーション／ヴァイオレット・エヴァーガーデン製作委員会; On-Gaku ©大橋裕之・太田出版／ロックンロール・マウンテン
13 Sentinels: Aegis RimKeep Your Hands Off the Eizouken!March comes in like a lionOn-Gaku
Join Our Discussions on Discord
Join Now