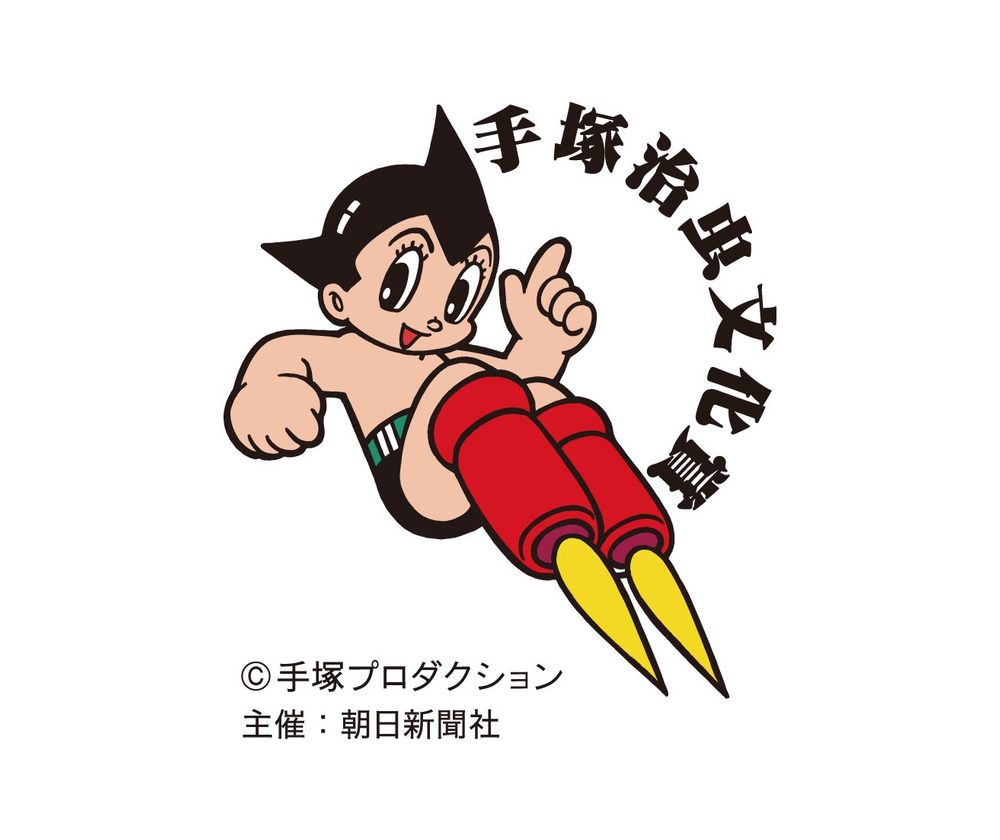 The nominees for the prestigious 25th annual Osamu Tezuka Cultural Prize are out, bringing with them a whole host of long-standing favorites and unknowns alike.

Last year, Kan Takahama’s Nyx no Lantern won the Grand Prize while Retto Tajima took home the New Creator Prize for Mizu wa Umi ni Mukatte Nagarere, alongside two others. It’ll certainly be interesting to see which works win what this year, especially considering the reach of some of the nominees. 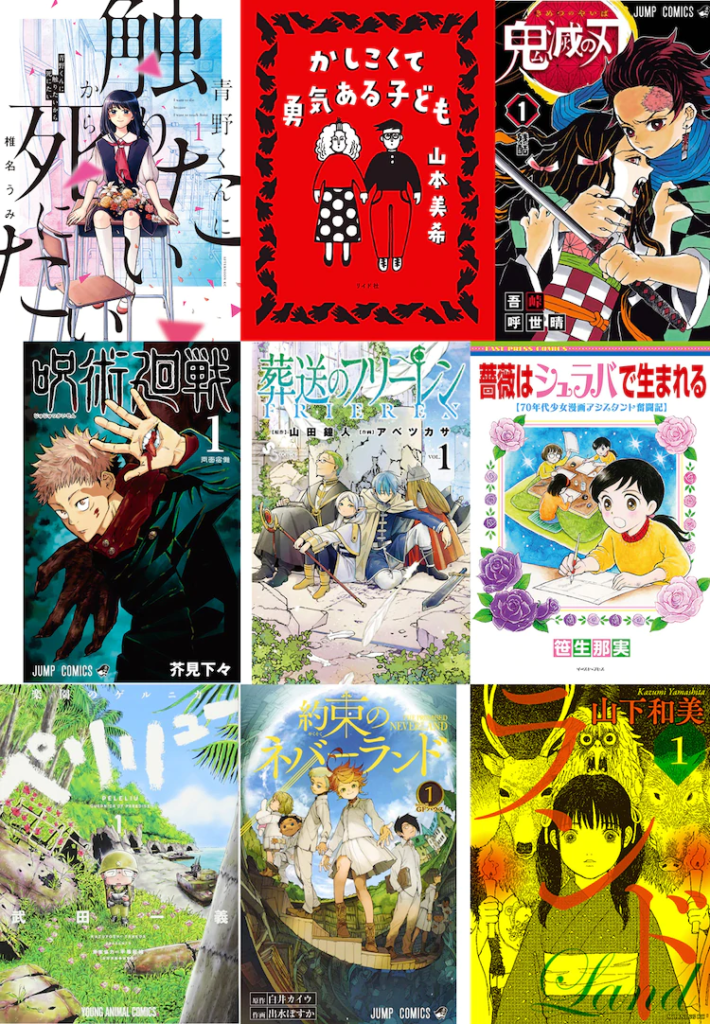 That’s right: not one, not two, but three Weekly Shonen Jump series are up for the Tezuka Prize this year, along with one from Weekly Shonen Sunday. While not exactly unusual for Jump series to get recognized at the awards, only Hikaru no Go by Yumi Hotta and Takeshi Obata has actually ever won something. Osamu Akimoto, author of KochiKame, also won the Special Prize in 2017, but that was more in recognition of his contribution to the manga industry.

Prizes for the 25th Osamu Tezuka Cultural Prize will be awarded in the following categories: Grand Prize, New Creator Prize, and Short Work Prize. It’s highly likely that Demon Slayer will pick up the prestigious Grand Prize this year, given that it gained the most support from the judging panel. You can still influence the results, though, by filling out a survey that the Asahi Shimbun is conducting on their website.

Demon Slayer would be a good pick for the 25th Osamu Tezuka Cultural Prize. After all, it ended relatively quickly and didn’t sacrifice creative integrity for market purposes: this fits in well with Tezuka’s ethos of creativity and inventiveness at all costs. That being said, it’d also be nice to see Sousou no Frieren pick up an award, since I enjoy it more personally.