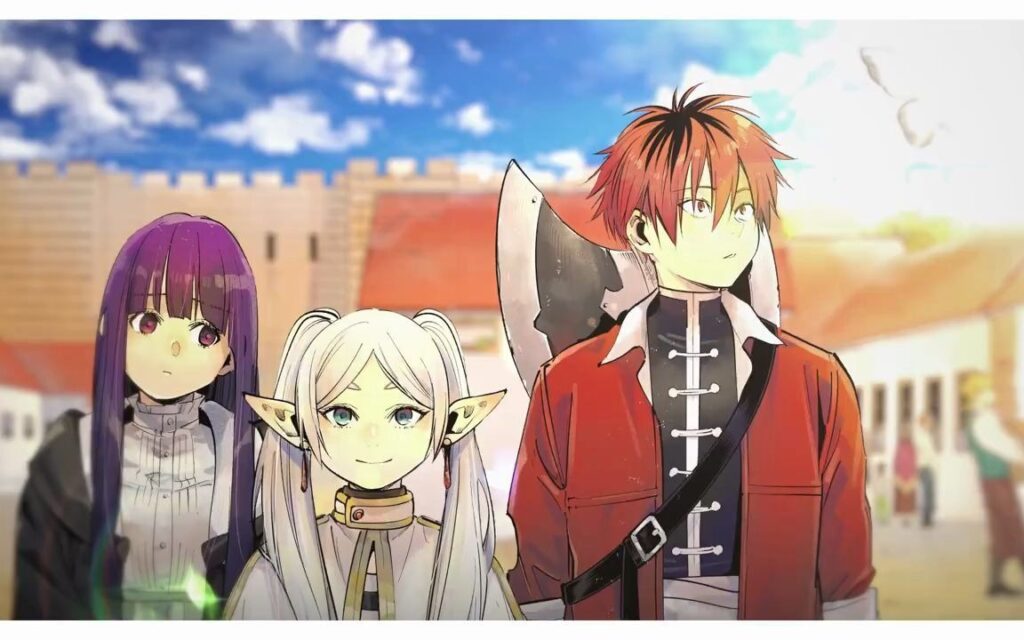 The final results of the 25th annual Osamu Tezuka Cultural Prize have been announced, handing the grand prize to Land by Kazumi Yamashita while also recognizing Demon Slayer: Kimetsu no Yaiba and Sousou no Frieren in different categories.

Back when the nominees were announced, it was unusual to see not one, not two, but three Weekly Shonen Jump series up for the 25th Osamu Tezuka Cultural Prize, even if their chances of winning were slim. In the end, only Demon Slayer received anything, leaving The Promised Neverland and Jujutsu Kaisen behind. We’ll come back to this later.

For now, it is worth duly spotlighting the Grand Prize winner of the 25th Osamu Tezuka Cultural Prize: Land by Kazumi Yamashita. Serialized in Weekly Morning from March 2014 to July 2020, it takes place in a mysterious village where those that reach 50 years of age are taken to ‘the netherworld.’ Naoki Urasawa actually featured it on his documentary series Manben, where Yamashita explained that she wanted to depict both ‘the horror of human society’ and ‘the hopes in living.’

Unfortunately, it has yet to be picked up by an English publisher, but those that read Japanese can check out the first couple of chapters via Comic DAYS.

Apparently, there was fierce debate amongst the judges about whether to give the Grand Prize to Land, Demon Slayer, or The Promised Neverland, but Yamashita’s series won because of its ability to explore ‘several themes relevant for today while also acting as a sonorous eulogy to the human spirit.’ The Asahi Shimbun still wanted to recognize the Kimetsu phenomenon in this year’s 25th annual Osamu Tezuka Cultural Prize, however, so they decided to hand it the Special Prize.

In terms of the other awards, Sousou no Frieren ended up going home with the New Creator Prize, given that this is both author Kanehito Yamada and Tsukasa Abe’s first major work. Kieta Mama Tomo and Tsuma wa Kuchi wo Kiite Kuremasen by Hiroko Nobara both won the Short Work Prize. All in all, a fair selection.