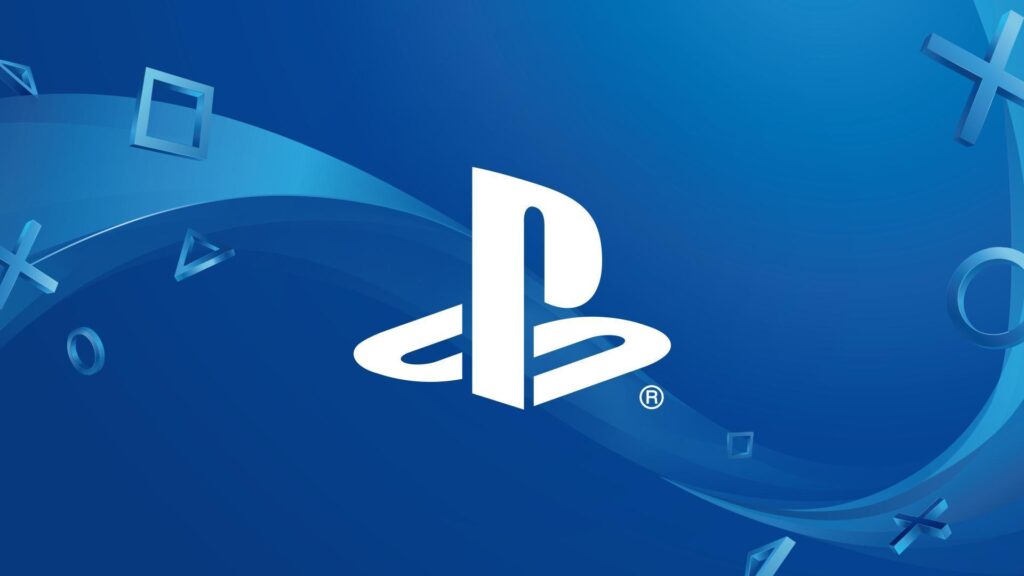 I want to start this off by saying that I am going to be super critical in this. I don’t understand how Sony has shipped 4.5 million PlayStation 5 units, period. It just doesn’t make sense to me. The system has been out for a grand total of four months, with two of those months being in 2020. I have been looking high and low for a PlayStation 5 console since its release back in November, to absolutely no avail. They are sold out everywhere. 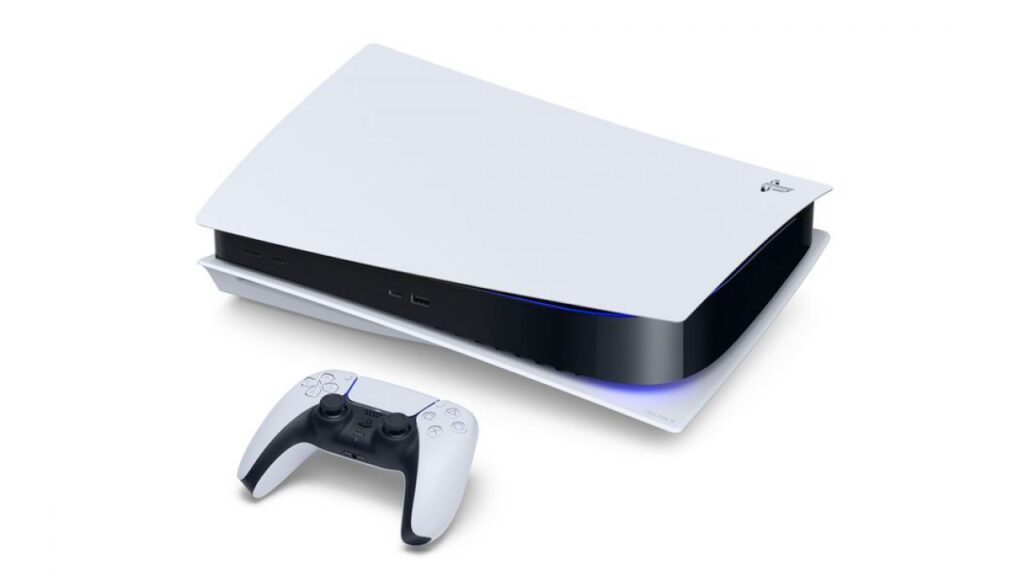 The terminology ‘shipped’ might play a large factor in this, because technically it only means that Sony sold them to distributors. That doesn’t necessarily mean 4.5 million active PlayStation 5 units. There could be a million units just sitting on a shelf somewhere in a distribution center waiting to be sold or shipped out to customers. Then again, I could be completely wrong in this and 4.5 million units have in fact been sold, activated, and running across the world. But based on how difficult it has been to obtain one of the systems, it just doesn’t make sense to me. I have also heard through various sources that Sony is focusing more on the North American market when it comes to providing consoles, with Japan and Asia getting the boot more or less.

Maybe I’m just being salty, but either way you look at it, 4.5 million units is a huge number, especially since the console had been available for a month and a half in 2020. With that trajectory, it seems that PlayStation 5 is going to have an absolutely stellar year in 2021. I look forward to seeing what the developers of various titles can do with the system as we get more into the lifecycle of the platform.