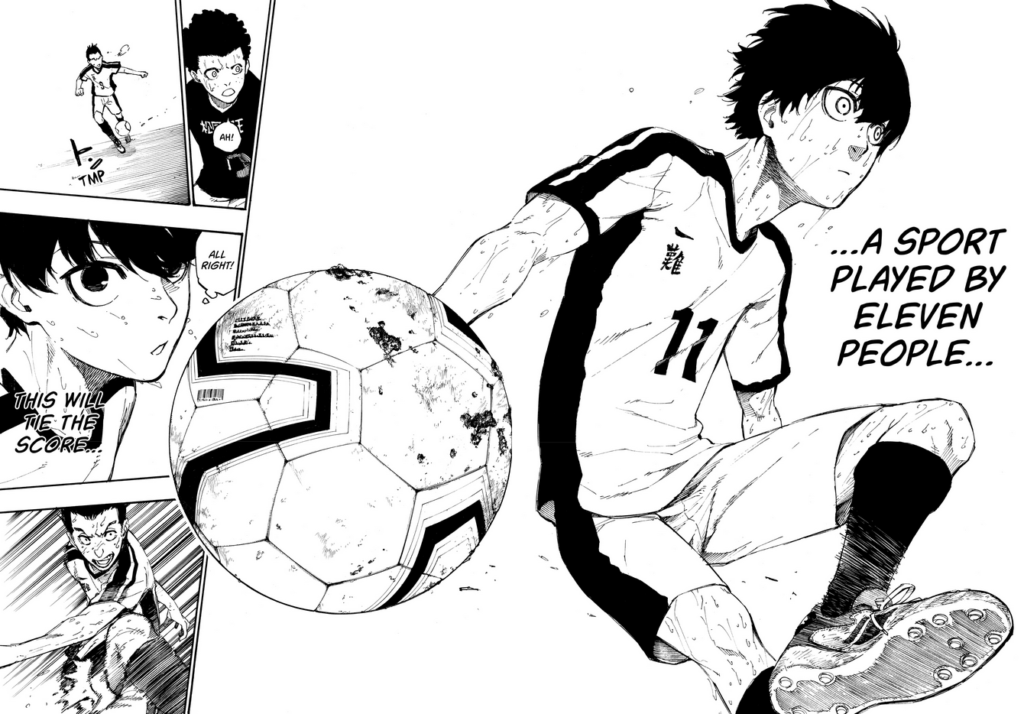 The winners of the 45th Kodansha Manga Awards have been announced, handing a surprise victory to Muneyuki Kaneshiro and Yuusuke Nomura’s Blue Lock in the shonen category.

Back in April, the nominees for the 45th Kodansha Manga Awards were announced, also including the likes of Atsuhi Ookubo’s Fire Force, Kanehito Yamada and Tsukasa Abe’s Sousou no Frieren, and Taiki Kawakami’s That Time I Got Reincarnated as a Slime (based on the original light novel by Fuse) in the shonen category. Looking at the results of other high-profile award ceremonies, it seemed almost a given that Sousou no Frieren would win, but the crown eventually went to Blue Lock. Not that it’s undeserved, mind.

It’s often said that the Kodansha Manga Awards are just an opportunity for the publisher to recognize and reward its own works, although series not published by Kodansha have also been known to win in the past. 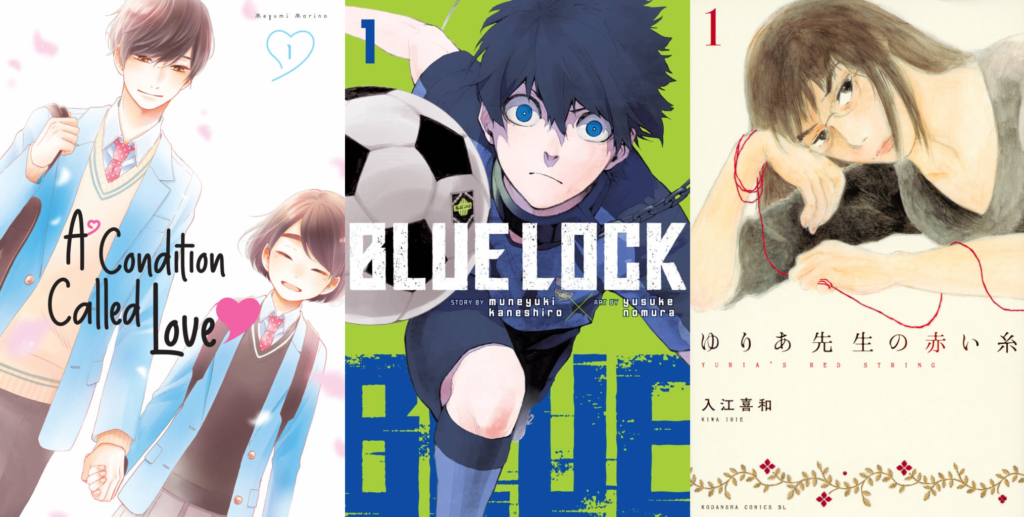 This year, however, it’s a veritable Kodansha rout: winning in the shoujo category of the 45th Kodansha Manga Awards was A Condition Called Love, penned by Megumi Morino and serialized in Kodansha’s monthly shoujo magazine Dessert. And the general category also went to Yuria-sensei no Akai Ito, penned by Kiwa Irie and serialized in Be Love (you guessed it: another Kodansha magazine targeting adult women).

Putting the publisher connection aside, the final results of the 45th Kodansha Manga Awards should serve to give you some great manga to read. Yuria-sensei no Akai Ito is actually the only series not to be licensed yet in English, with both Blue Lock and A Condition Called Love available to read via Kodansha USA. With any luck, all three victors might be available sometime soon.

A victory in such a high-profile contest should serve to push these three series even further towards the prospect of adaptation. We’re talking most keenly here about Blue Lock, which has been leapfrogged by the likes of Soredemo Ayumu wa Yosete kuru and Tesla Note for an anime out of the pages of Weekly Shonen Magazine.