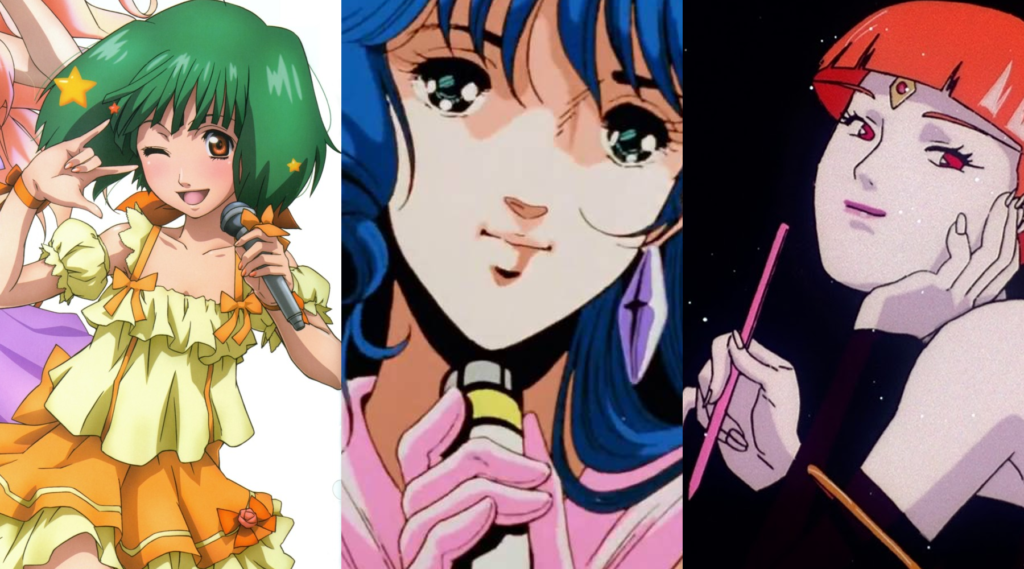 We’re still reeling in the news that Harmony Gold and Bigwest have finally buried the hatchet, and are planning to globally release 40 years’ worth of Macross anime, known worldwide for its mix of mecha and music. Either you’re too young for this to mean anything to you, or you’re absolutely giddy at this development that was until today the stuff of fiction.

Because of the legal complications resulting from the Robotech version of Macross, English-speaking countries only ever got the original Super Dimensional Fortress and a select few of its smaller follow-ups, with none of its newer or longer iterations making its way across the pond in decades. One of anime’s biggest franchises of all-time remains drastically unknown to the large swathes of western anime fandom… until now!

To add to the type, and to point potential new fans in the right direction, we’re listing the five Macross anime we’re most excited to finally see!

1. Macross: Do You Remember Love?

Technically speaking, we did get a Robotech-ization of Macross: Do You Remember Love?, but this film re-telling of the original Super Dimensional Fortress Macross remains the stuff of legends. In fact, many of the old-heads who had to live through Robotech before learning something better existed, would call it the peak of the franchise.

Whether that’s an exaggeration or not, just the idea of finally getting the original cut of this masterpiece restored to pristine condition and in English is enough to make us cry. We’ve been waiting so long to see the famous Do You Remember Love climactic sequence, where Minmay sings the classic anime song of the same name as aliens wreak havoc.

Macross Frontier could call itself the most well-known Macross anime in the west… probably. its popularity sky-rocketed within the internet anime culture when it aired in the late 2000s. Because of that, fans do know Sheryl and Ranka’s faces. However, the hardcore western frontier fandom essentially centers around this show in particular, not concerning itself with the greater Macross.

Regardless, it had to be a hell of a good enough show to pull that off, and getting to finally experience it is nothing short of a miracle.

If you thought The Gorillaz were the first cartoon band to put out real music, you would be sorely mistaken. Fire Bomber from 1994’s Macross 7 has a dozen albums under their belt, and they’ve been known to still put on the occasional concert in recent times. Not that the music’s the only reason to watch though show though: This Mid-90s Macross anime might be the series at its most fun, with the protagonist Basara Nekki attacking enemy aliens with his guitar-controlled robot.

This Japanese animation stuff? We love it for a reason.

This is definitely the least well-known Macross anime on this list. The reason we’re particularly interested in Macross Zero has to due with its director: This early 2000s OVA series marked the return of, and the last time, series creator Shoji Kawamori would actively direct a Macross show. He’d be involved with Frontier and Delta to some capacity, of course, but he really let his freak flag fly in the directorial chair on this one.

Most Kawamori anime are worth a shot, at least.

We only put Macross Plus on the bottom of the list because it had been previously available in the west. There was an old DVD and an even older VHS release at one point, but it’s long gone from the shelves now.

Macross Plus might be the most critically acclaimed of the Macross anime, marking an early collaboration between Cowboy Bebop duo Shinichiro Watanabe and Yoko Kanno. Heck, if they include the old English dub in the rerelease, you’ll get to hear Bryan Cranston mixing it up too. Getting the most eccentric and esoteric of Macross on Blu-ray would be a dream coming true.