A wise man once said: ‘He who has the youth has the future.’

The hits of tomorrow will come from those creators who are just taking their first steps today, which is especially the case for manga: the interconnections between it and the anime industry mean that many of the most successful media franchises are based on stories drawn by new authors. Jujutsu Kaisen is a great example: at 29 years old, it’s Gege Akutami’s first major work.

What’s more, the English-language market for manga has expanded considerably in the past couple of years. This makes it even easier than ever to keep your finger on the pulse: we already produced a list of the best free and paid websites to read manga on, giving you plenty of options. Nevertheless, some authors featured here haven’t had their works licensed in English just yet.

Without further ado, here are our top five new and promising young mangaka to look out for. 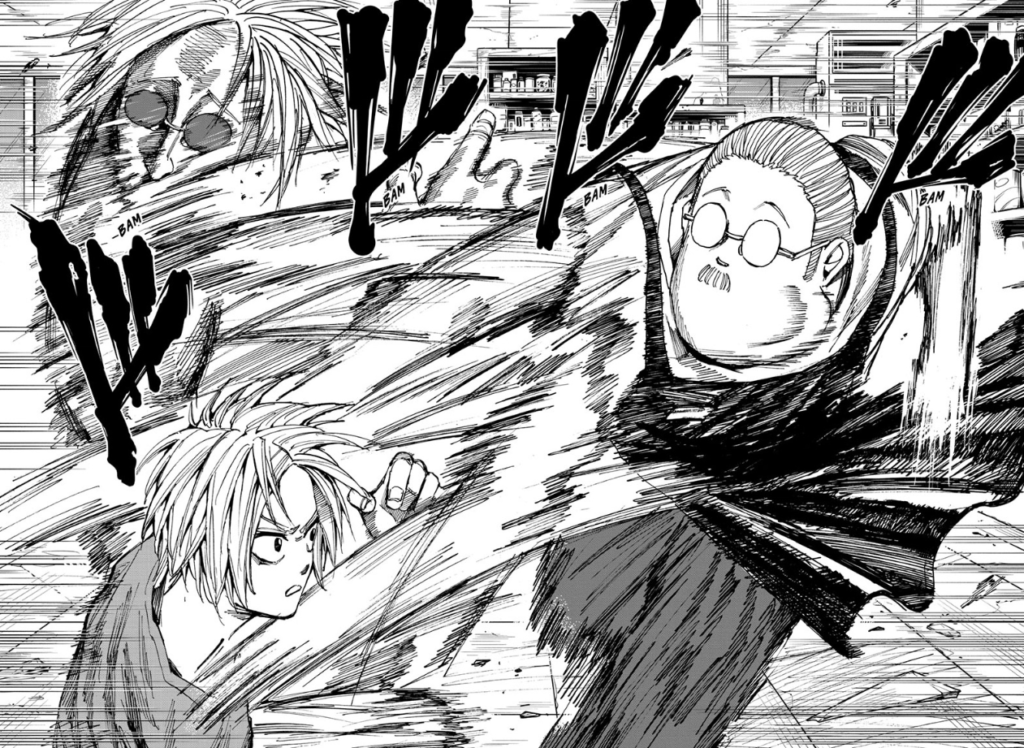 In the pages of Weekly Shonen Jump, one particular new author is tearing it up right now: Yuuto Suzuki. Sakamoto Days is the 27-year-old’s first major work, although his previous one-shots Locker Room and Garaku already signalled the start of something special when they were published on Jump Plus in September 2019 and November 2020, respectively.

Arguably, what makes Suzuki’s manga so special is his artwork. Oddly dark and realistic for the shonen demographic, he also has a strong command of action and how to portray visceral violence. Every fight scene in Sakamoto Days reads like something straight out of The Raid or John Wick: in fact, there is a clear similarity between Suzuki’s first major debut and Keanu Reeves’ passion project, given that the protagonists of both series are former legendary assassins.

Since debuting towards the end of last year, Sakamoto Days’ popularity just keeps on expanding, alongside its sales figures. Undoubtedly, Yuuto Suzuki is one new and promising young mangaka to look out for. 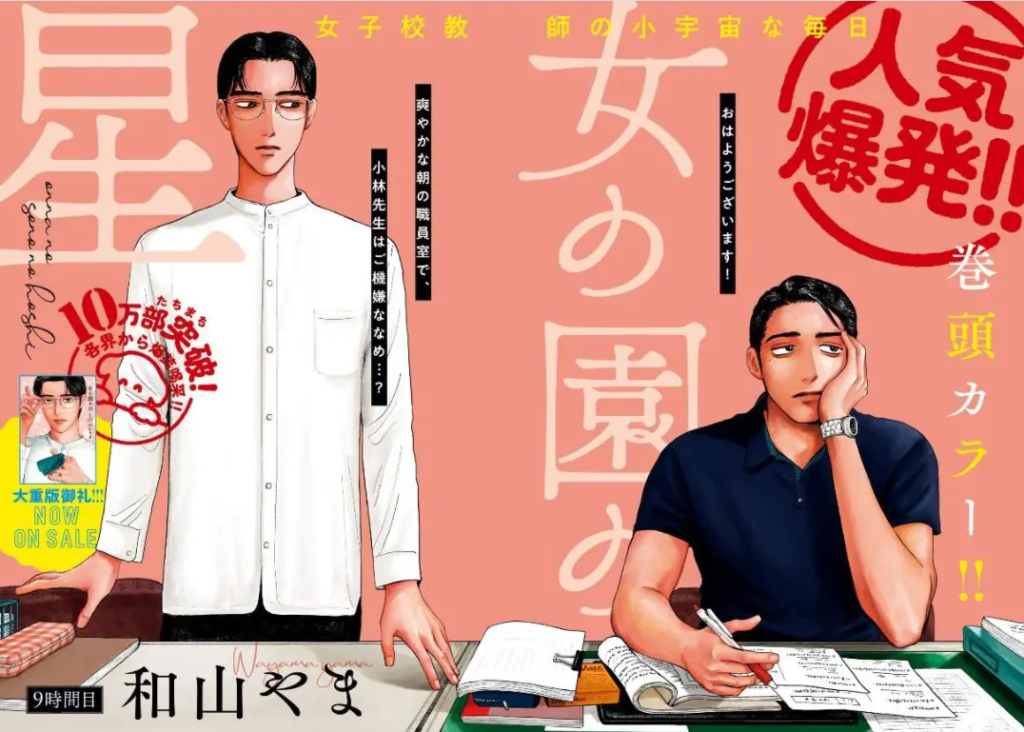 Moving away from the shonen demographic for a second, Yama Wayama has been building up quite a profile for herself in the shoujo and BL manga world. The 26-year-old only made her debut in 2019 with Captivated, By You (a compilation of her self-published BL comic strips) but this ended up winning the Short Work Prize in the 24th Osamu Tezuka Cultural Prize shortly afterwards. Talk about career progression!

Thankfully, Wayama’s journey doesn’t stop there. Rather, her next series Onna no Sono Hoshi took the top place in the female category of Kono Manga ga Sugoi! 2021, as well as seventh in the 14th Manga Taisho awards. That series is also being produced simultaneously alongside Famires Iko!, a spiritual successor of sorts to her 2019 work Karaoke Iko!.

If you’re worried about the BL aspect of Wayama’s works, then don’t be. Chris Cimi explained in their second Know the Creators column that ‘she allows a BL influence to touch her works; Not so far as to be drawing outright yaoi, but enough to strike at what potentially makes men occasionally dashing and charismatic.’ So, she is one new and promising young mangaka for everyone to look out for. 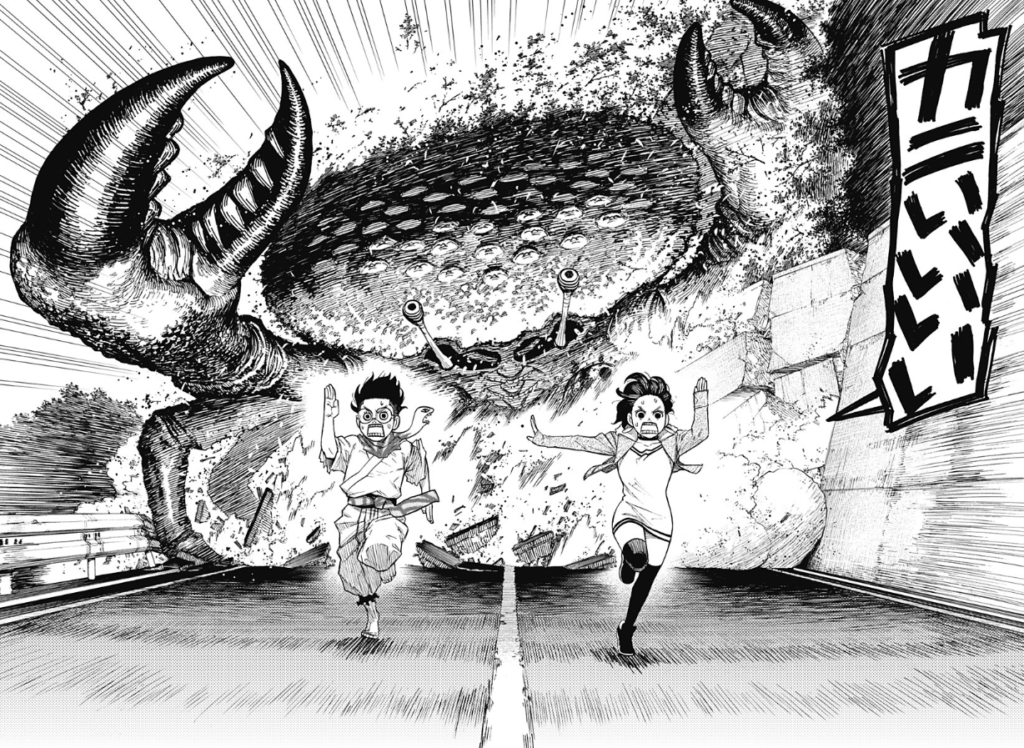 Tatsuki Fujimoto and Yuji Kaku are two names of two authors that, in previous years, may have ended up on this list of new and promising young mangaka. That being said, they’re not exactly new or young anymore, but their assistant is: Yukinobu Tatsu, who is currently penning the latest Jump Plus megahit, Dandadan.

It’s actually unknown what age Tatsu is. He started out working as an assistant for Fujimoto on Fire Punch, so he could be anywhere between 23 and 43. Regardless, he definitely deserves a place on this list for the ways in which he draws influence from his two teachers but makes their idiosyncrasies into his own. It is on this basis that Dandadan succeeds.

Excellent art and captivating character designs are what make Tatsu into one to watch. In my early impressions of Dandadan, I noted that ‘it’s honestly been a long time since I’ve seen such detailed, dense, yet clean artwork in a weekly series.’ Luckily, English audiences won’t have long to understand what I mean when the series comes to VIZ Media’s Shonen Jump and Manga Plus later this year. 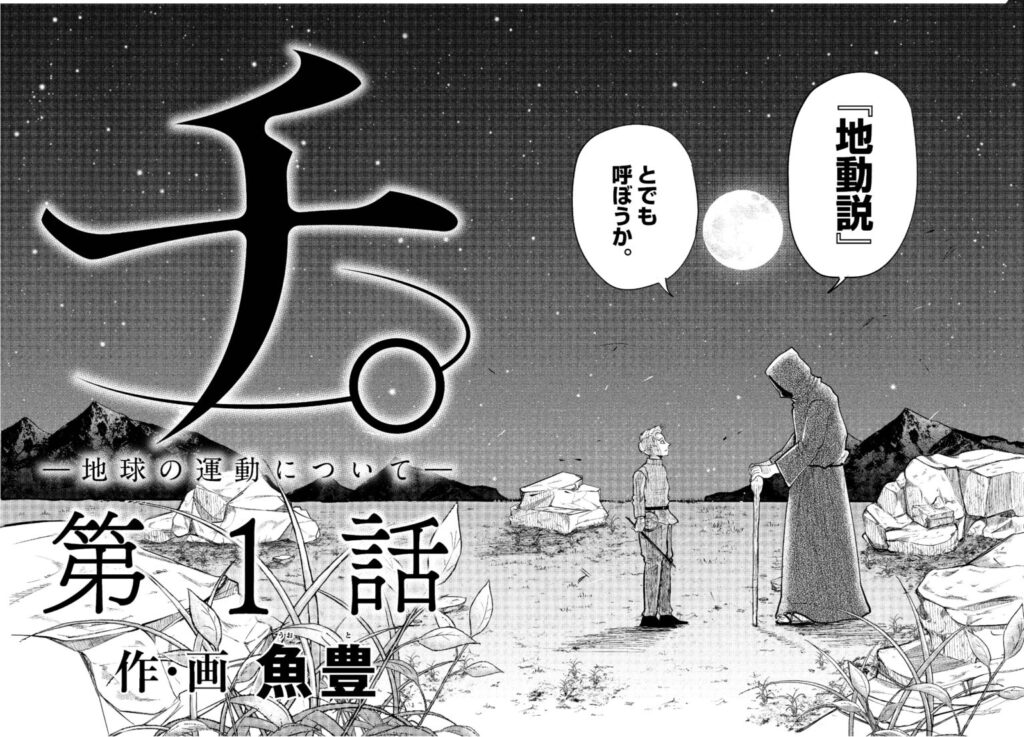 Coming in at 23, Uouto is the youngest creator on this list. At least, that’s according to an interview he did in March with Laugh & Peace News Magazine, where he declared that he was ‘23 now’ and that he started posting art online at 13. It is worth noting that he already has the sports series Hyaku Emu. under his belt, but his latest work Chi. -Chikyuu no Undou ni Tsuite- has certainly gained a lot more attention.

Roughly translated as Terra: About the Movement of the Earth, it managed to take second place in the 14th Manga Taisho awards underneath Sousou no Frieren. Checking out the manga for myself, it wasn’t hard to see why: his idea to take on renaissance Europe and use the heliocentric model to explore the way in which religion crushed scientific progress is certainly an original one, if marred by some occasional missteps.

Considering the praise that Chi. is garnering, it wouldn’t be surprising to see it get some sort of adaptation fairly soon. More specifically, it could work very well as a TV drama, making Uoto into one promising, young, but not entirely new mangaka. 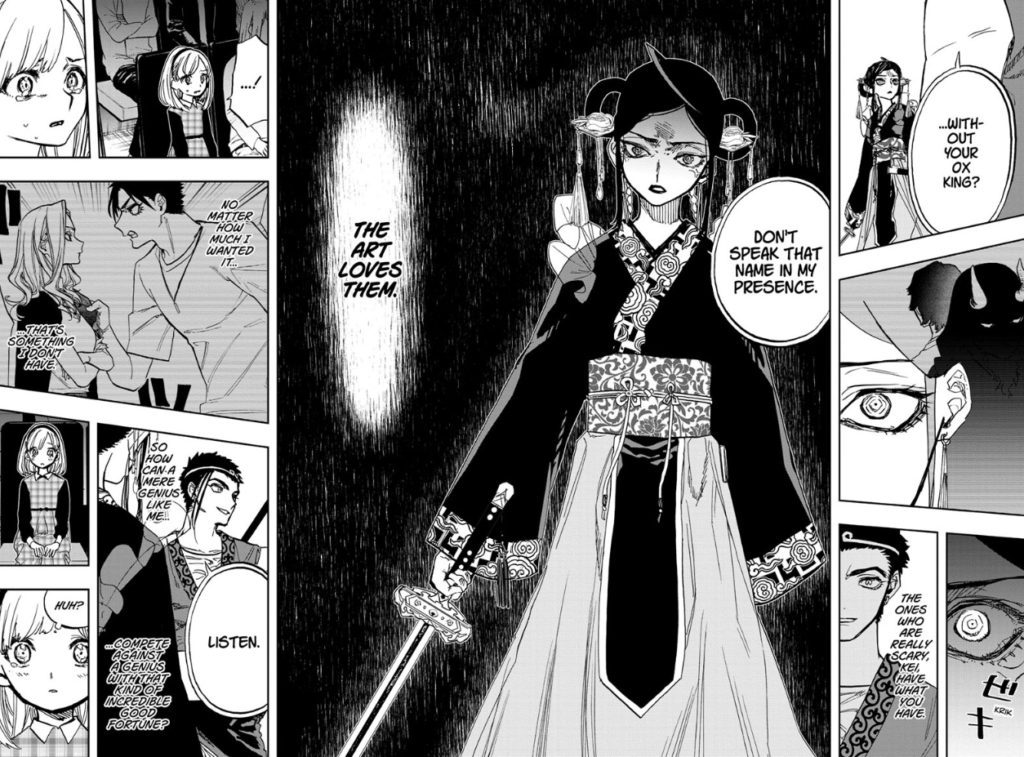 The same goes for Shiro Usazaki. The young artist made her major debut with act-age back in 2016 at the tender age of 18, immediately wowing us all with her command of the page and fashionable character designs. No doubt her art would’ve gone to even greater heights, but it was not to be.

In August 2020, her collaborator in the form of author Tatsuya Matsuki was arrested on charges of sexual assault. He later admitted to approaching a pair of high school girls and inappropriately touching them before riding off on his bike. Almost immediately, act-age was quite rightfully canceled and all of its collected volume releases scrubbed from the face of the earth, both physical and digital.

Unfortunately, this hid all of Shiro Usazaki’s fantastic work from view and also cut her career as a budding manga artist short. She’s since been teasing a comeback to the manga world for a while with various one shots, but nothing concrete so far has materialized.

One thing’s for sure, though: you want to be paying attention when this young and promising mangaka does decide to come back.