6 Japanese Films To Be Streamed Free Online as Part of ‘We Are One: A Global FIlm Festival’ 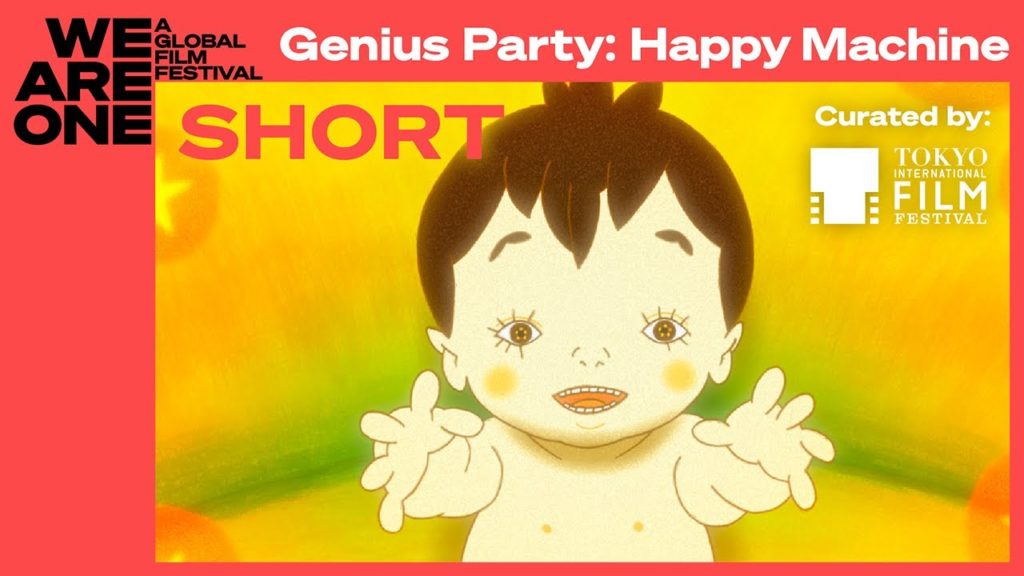 The film industry is suffering. New films are being delayed left and right, and even when cinemas open up, as seen in Japan, it’s not a return to the normality experienced before the pandemic. Film festivals have also suffered as a result, with many forced to cancel. A number of these festivals have joined forces for a worldwide We Are One: Global Film Festival streaming event on YouTube, with various films, including 6 Japanese films, being made available for free online for a limited time.

Starting today, with new films and talks premiering daily until June 7th, arthouse films and documentaries from around the world are to be streamed for free via YouTube. This includes a number of Japanese films, and it’s these films I’d like to showcase for you now.

Although each of these films will premiere at the stated date, they will each be made available until the end of the festival on June 7th. Out of these, although I imagine much attention will go towards Masaaki Yuasa’s short film from 2007, the concept of the single-take appeals to me to the extent that I personally can’t wait to catch Ice Cream and the Sound of Raindrops. I also can’t deny that the Yalta Conference Online looks just goofy enough to be a good laugh.

Away from Japanese film, the We Are One: Global Film Festival is also showcasing a special panel discussion about the state of art film today between Oscar-winning director of The Life of Pi Ang Lee and Shoplifters director Kore-Eda Hirokazu. This has been curated but the Berlin International Film Festival and will take place at 5:30pm EST on June 5th.

To find out more about these Japanese films or any other film showing as part of the We Are One: Global Film Festival you can find a complete schedule over on the festival’s official website.