Among the various manga prizes and awards that exist out there, the Shogakukan Manga Award is undoubtedly one of the most prestigious. Organized by the publisher of the same name, it has been running since 1955 and doles out awards in four distinct demographic categories: Children’s, Boy’s, Girl’s, and General. Since much of our manga coverage over here at OTAQUEST is focused on shonen and seinen manga, the Boy’s and General categories are of particular interest to us, but don’t hesitate to check out the official website for the full list. What’s more important, however, is that this year’s 66th Shogakukan Manga Award recognizes several fantastic series that we’ve been tracking for a while.

The winners in the Boy’s category of this year’s 66th Shogakukan Award were Teasing Master Takagi-san by Souichiro Yamamoto and Chainsaw Man by Tatsuki Fujimoto jointly. Obviously, this past year has been absolutely dominated by that latter Weekly Shonen Jump series, but Yamamoto is also someone who has been quietly pumping out hit after hit as of late: his success with Takagi-san was arguably the beginning of his love comedy empire that has recently given birth to the Soredemo Ayumu wa Yosetekuru TV anime. 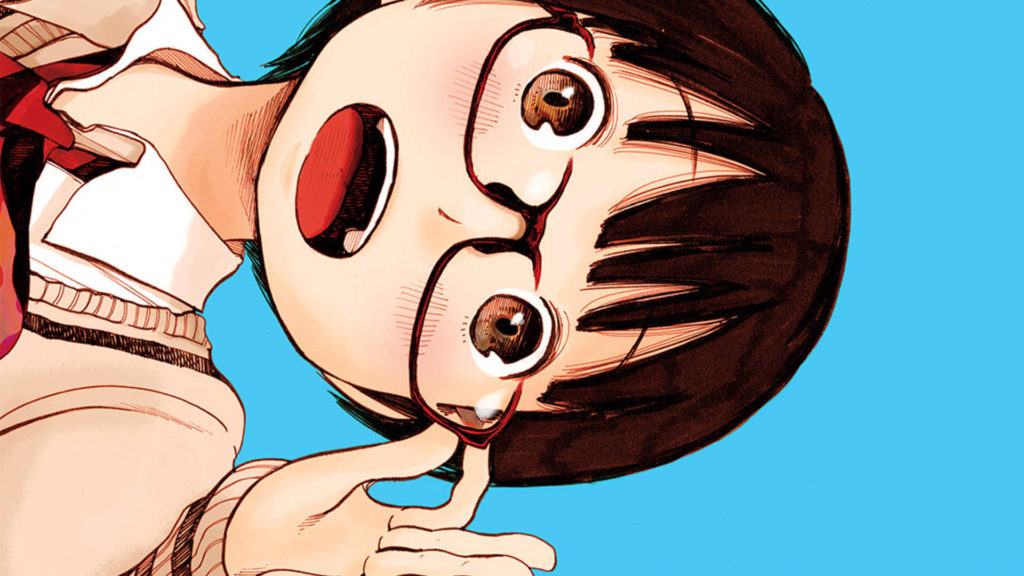 In the General category, however, some surprises emerge. Dead Dead Demon’s Dededededestruction by Inio Asano won jointly alongside Hakozume: Koban Joshi no Gyakushu by Miko Yasu, which is a surprise given that Asano’s series has been in and out of hiatus since 2014. That just goes to show that taking a break isn’t career suicide like some manga creators think. Hakozume also isn’t something that has popped up on our radar before, but you can be sure that it now firmly is.

The Shogakukan Manga Award might not be the most responsive or up-to-date award out there, but it is one of the most prestigious. While alternative lists such as Kono Manga ga Sugoi! and Tsugi ni Kuru Manga might be able to pinpoint what’s hot in the here and now and what might break through to the mainstream fairly soon, the Shogakukan’s prize nearly always recognizes the most accomplished series with the highest amount of polish. The fact that Naoki Urasawa has won it two times should be evidence of that fact.

With this in mind, all the winners of the 66th Shogakukan Manga Award are well deserved, and serve to highlight some of the medium’s greatest recent triumphs. You can check out the full list here.