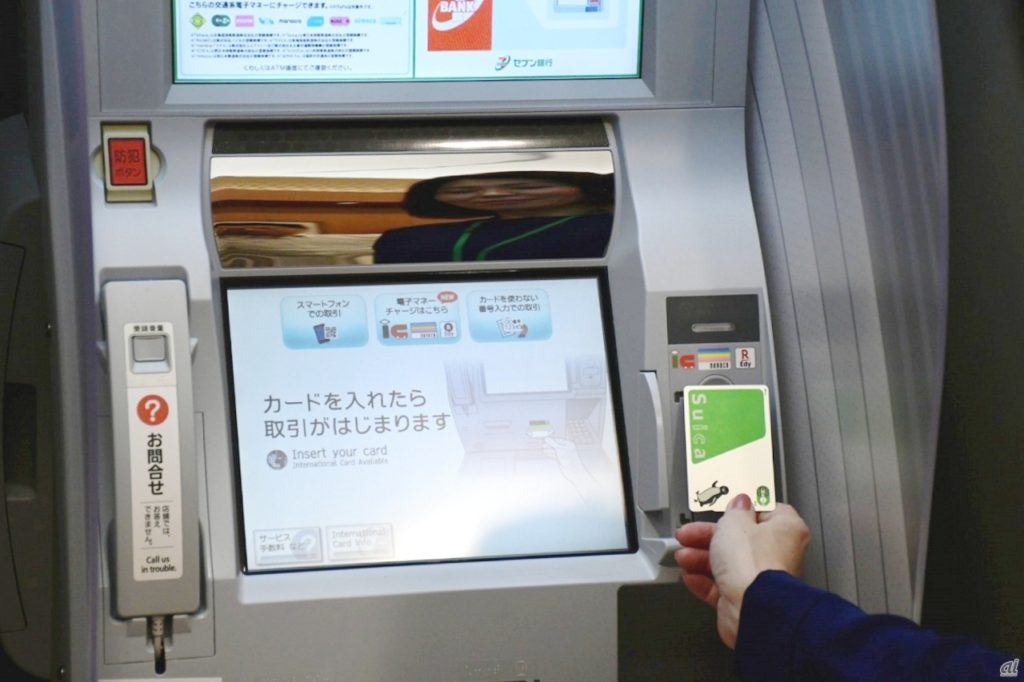 Alright, so this is a little left-field from OTAQUEST, but it’s a legitimately sweet little change that might make all the difference. If you’ve ever visited, lived in, or researched Japan, you’re probably familiar with the train systems. From the JR Lines to the Keio Lines and everything in between, they’re your go-to place when you’ve got somewhere you need to go to. Complimented only by their incredibly convenient IC card service that you use to board the train, ride the bus, buy drinks from vending machines, and check out at the conbini, there’s always been one small problem. Recharging your card can be a bit of a pain.

Now, I know that for owners of the latest iPhones this is a problem of the past. Mobile Suica completely changed the game and made one of Japan’s more inconvenient moments all the better. You see, charging your IC card for the longest time could mostly only be done at the train station, as well as the very rare arcade with a Suica/Pasmo recharge terminal. This meant that in the event you wanted to ride the bus, or even were in a rush to catch the train and didn’t have time to stop, you had to really hope you had a few yennies on that card.

This all changed earlier this year, however, when conbini’s introduced the ability to recharge your card over the counter, and earlier this month when 7-Eleven introduced the ability to charge your card at their ATM’s nationwide. Whether you’re riding the bus or simply making a small transaction at the conbini, you can be at peace knowing that the next time you’re rushing for that train you won’t need to worry about being low on yen.

With the recent change to 7-Eleven ATM’s, you’re now able to simply hold your card up to a scanner, and charge your card in a manner of seconds. Given I’ve already found myself in several situations where I’ll charge my Suica card over the counter conbini’s, this’ll definitely be something I pick up too. Those interested in checking out further information on the process behind this, be sure to visit 7-Eleven’s official website.