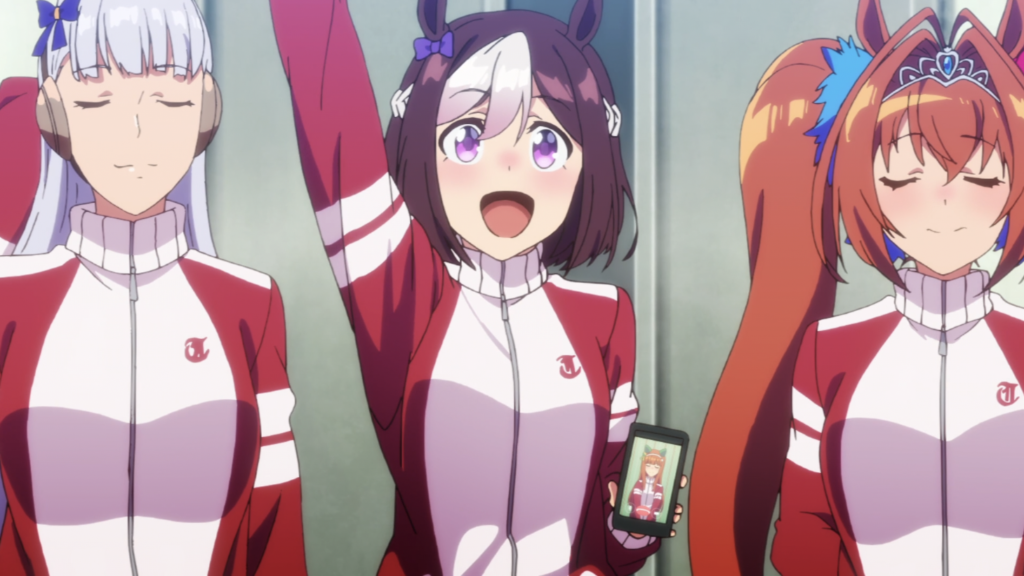 There are serious sports anime series, where the main characters aim for an ultimate goal of winning a tournament, or championship. This article is not for those series.

This one is for the non-serious sports anime shows: the comedies, the parodies, and other oddballs. They may still have a goal in mind, but they’re more focused on having fun and making friends. You will still find plenty of training, practice, matches, and important life lessons. But the main goal is to have a good time. 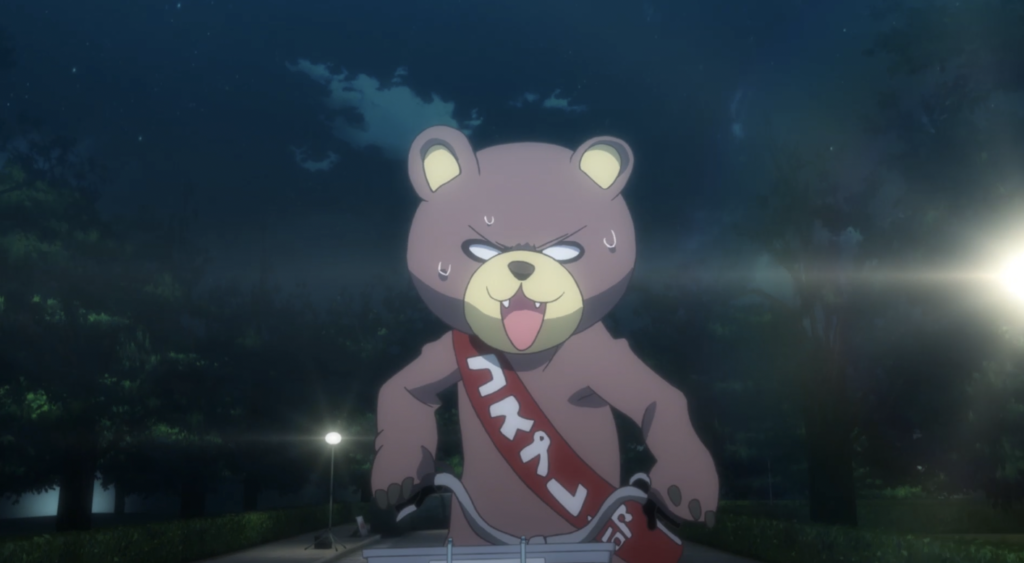 Minami Kamakura High School Girls Cycling Club starts out as an unusual slice-of-life schoolgirl series with bicycling as its hook. Main character Hiromi takes the whole ‘novice rookie player eventually learns and grows’ cliche to its logical extreme by not knowing anything about riding a bicycle.

But as the series progresses, it develops from a cute series about touring around the Kamakura region on bicycles to an actual sports series, with the club taking part in an actual cycling race. The race features a cosplaying bear as one of the competitors. The bear cosplayer’s real, non-ursine identity is eventually revealed to the other characters, and she becomes a regular member of the cast.

The laid-back series will probably remind some viewers of Yuru Camp, or even Encouragement of Climb. 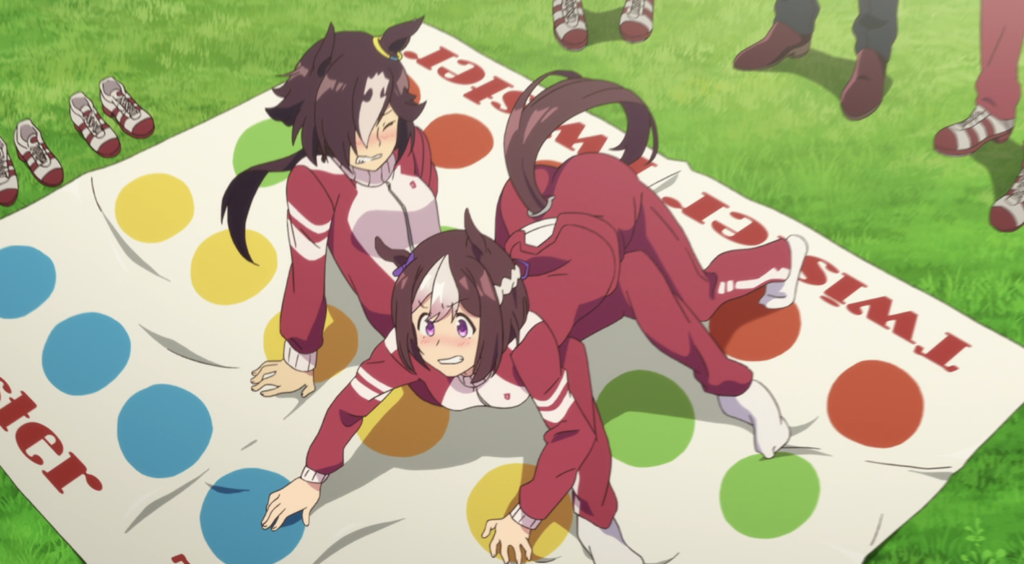 It earns its sports anime badge by treating horse racing almost like track and field. It also features a lot of races, opposing teams, rivalries, managers, training, and the trauma of recovering from a bad injury. But, it’s also a character-driven series with a lot of fun and quirky schoolgirl personalities.

You find the series, and its silly spin-off gag anime Umayon, at Crunchyroll. 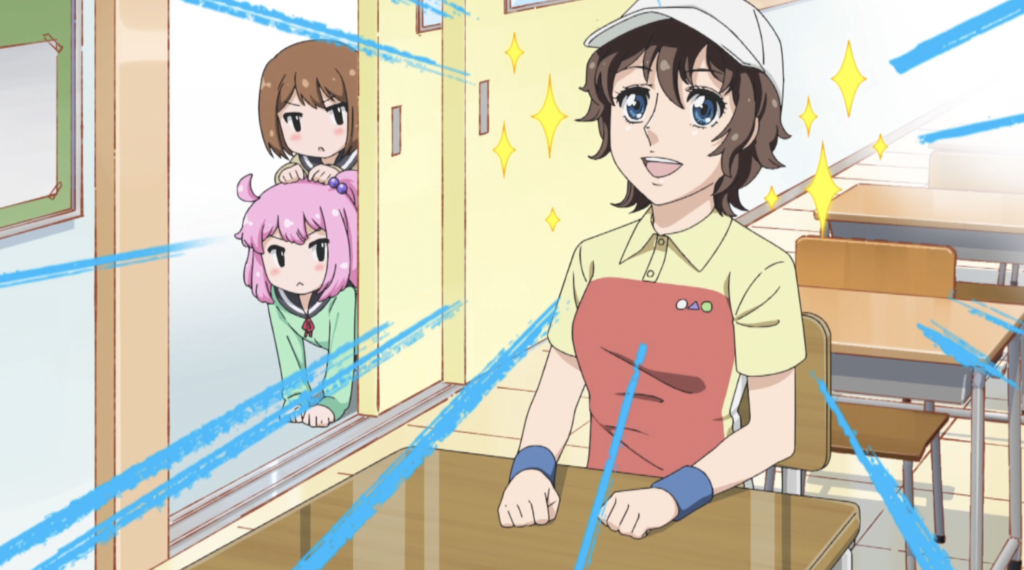 Teekyu is a ridiculous sportsball comedy series, with high-speed jokes and gags. It’s technically a sports series, but it’s probably the least-serious sports anime series you will likely ever encounter.

In any case, this sports parody lasted nine seasons between 2012 and 2017, which is longer than many serious sports anime series.

In Teekyu, four utterly insane and hyperactive girls constitute the worst high school tennis club in history. In a couple of episodes, the girls actually attempt to play real, actual tennis. But it doesn’t last, and the rest is slapstick humor about anything but tennis. The theme songs are also excellent.

The series also has a slightly more serious spin-off, Usakame, where the girls actually do play tennis.

You can find Teekyu at Crunchyroll. 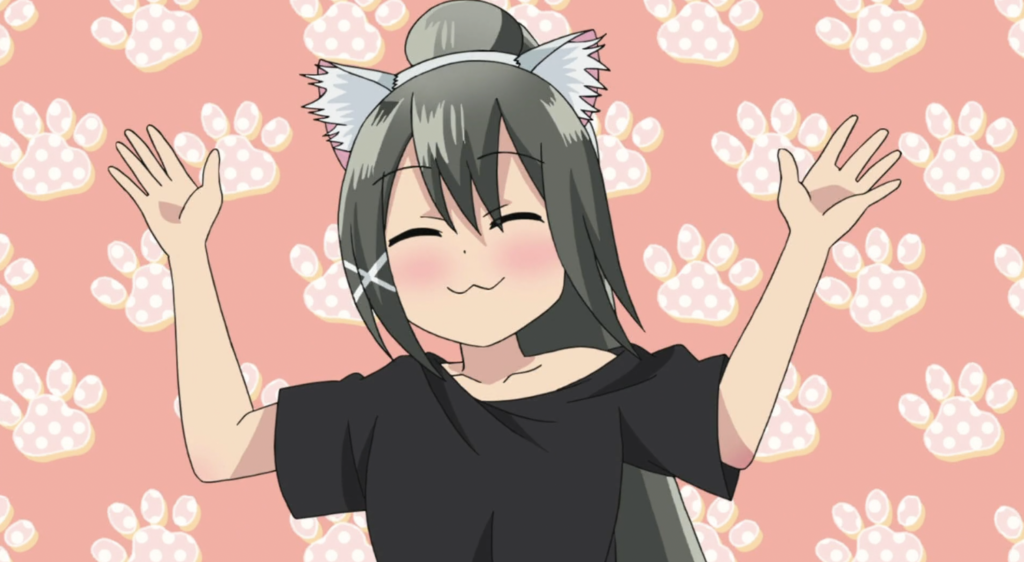 It’s a fun, cute series which takes table tennis semi-seriously. A lot of the humor comes from the combination of cute girls and deadpan serious sports anime tropes. Essentially, they took a series like Lucky Star, Azumanga Daioh, or Himawari Sketch, and applied sports genre logic to it.

Naturally, there will be hardcore ping pong matches, and a training camp. There’s also enough innuendo for it to be labeled a yuri series. But it’s funny and chibi enough that it doesn’t matter. 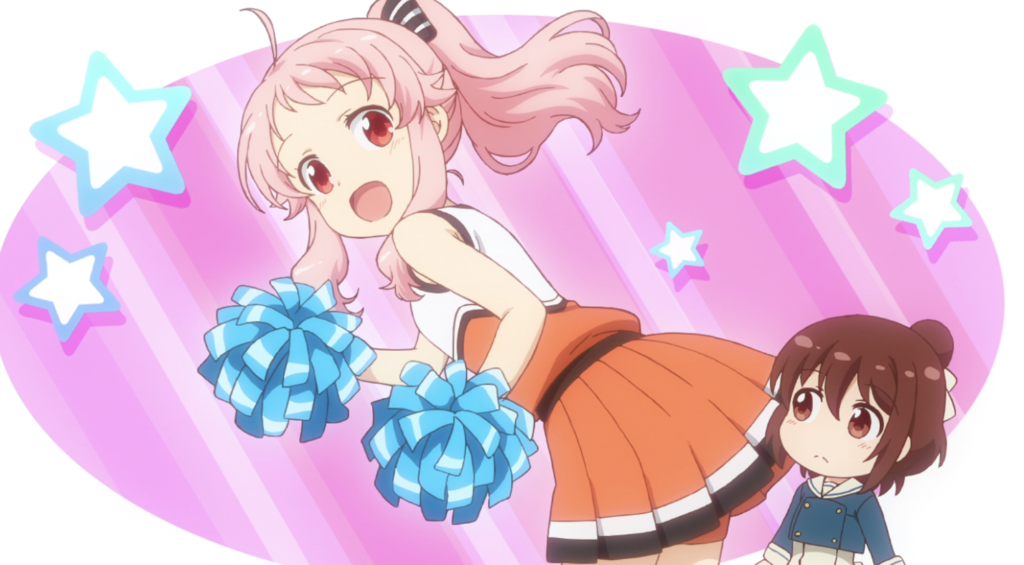 The series focuses on Kohane, a high school freshman who decides to start a cheer club. Or rather, she decides to start a ‘chair’ club. Despite several people correcting her, she repeatedly mispronounces ‘cheer’ as ‘chair’ in a running gag.

Appropriately, she clearly has no idea what she’s doing at first. She’s also afraid of heights, which is a definite disadvantage for cheerleader jumps, and other gymnastic tricks. And her dance routines are downright weird.

This might get tiring quickly if Anima Yell! weren’t such a cute series. Also, Kohane is a female version of the goofy, awkward ‘never give up’ shonen hero.

How Heavy Are the Dumbbells You Lift? 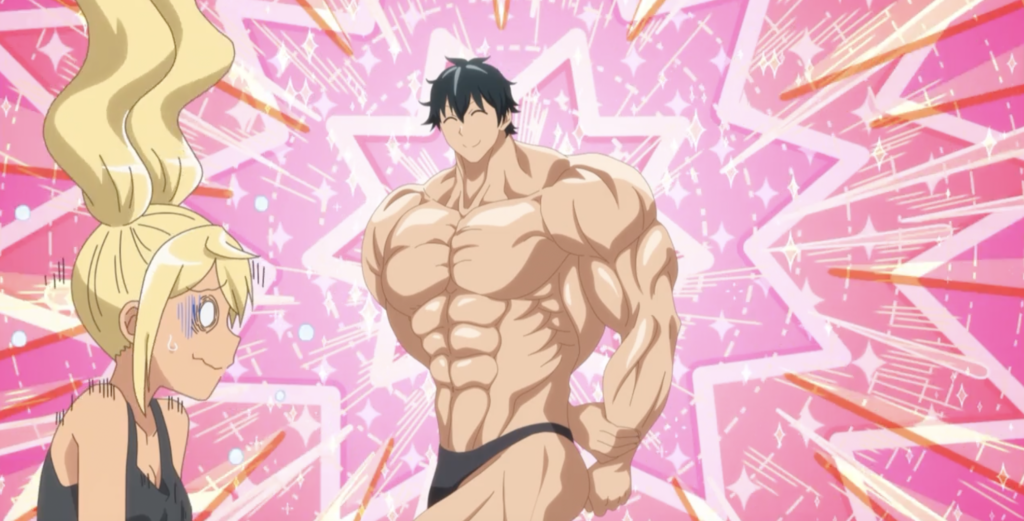 The series then tosses in characters who look like they belong in Kinnikuman, and a lot of weightlifting jokes and knowledge. Once you get used to the over-the-top amounts of muscle, this sports anime comedy is pretty funny. This fun juxtaposition of schoolgirl comedy and weightlifting makes for an oddball series, but it’s worth watching.

The series definitely has some fanservice to it. And it knows it, as characters will break the fourth wall to lampshade the fanservice. The fourth wall is pretty flimsy and it breaks quite a few times.

You can find the series at Funimation. 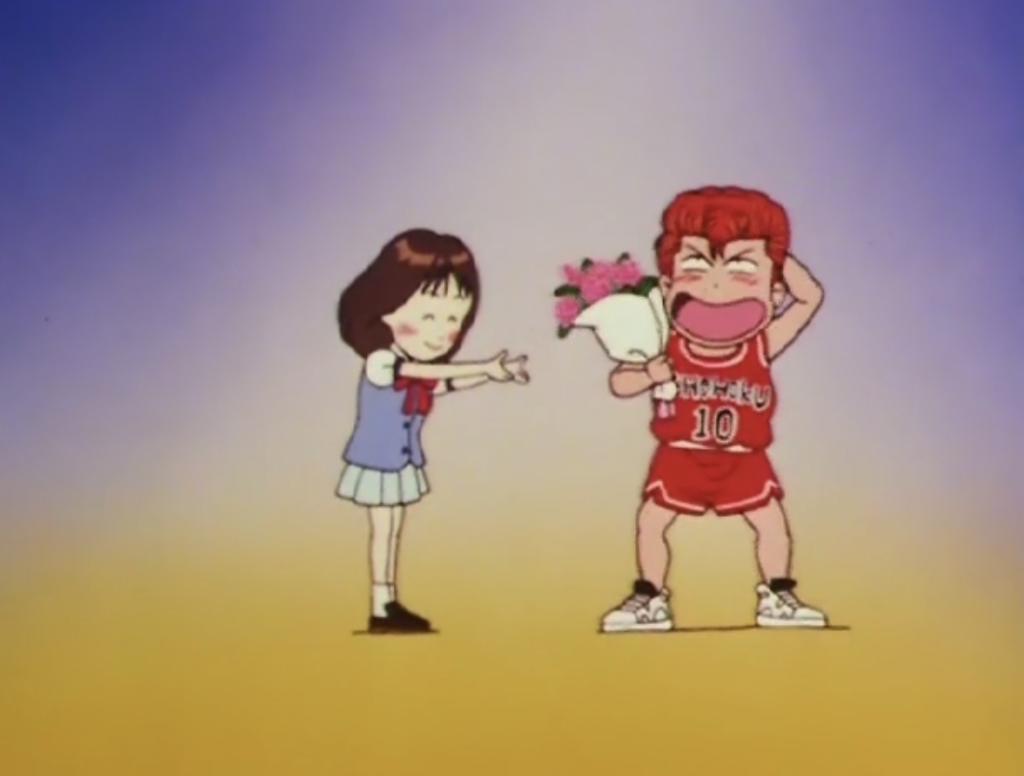 Most of the anime series on this list focus pretty heavily on the comedy end of the sports comedy combination. However, I’d like to finish with a more serious, but still pretty funny sports series.

The classic shonen sports anime Slam Dunk takes its basketball seriously, and there’s more than enough dramatic game and tournament action. But, off the court, there’s a lot of good humor, especially romantic comedy featuring Haruko. There’s also a lot of joking around with Hanamichi and his tough guy friends.

Plus, it’s full of enough 90s anime goodness to fill you with Heisei nostalgia.

The series is available at Crunchyroll with subtitles and (an incomplete) dub version.