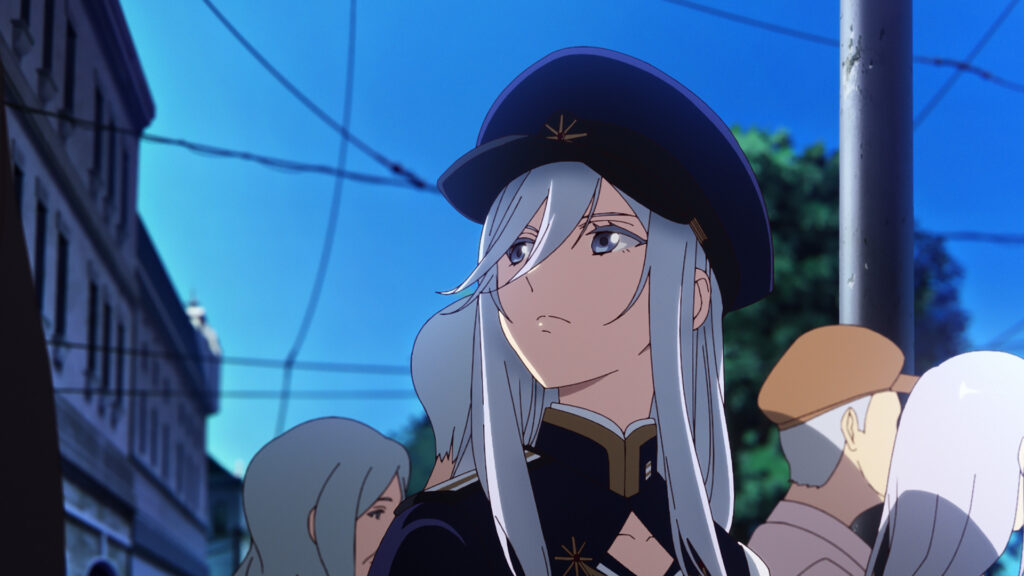 The upcoming Spring anime 86[Eighty-Six] is just around the corner and over the weekend, we got a new trailer, a new key visual, and a release date for the anime adaptation of the award-winning light novel. The trailer is everything you’d expect from an Aniplex and A-1 Pictures animated series. It is downright beautiful to watch.

It is based on the light novel of the same name that was released under KADOKAWA’s Dengeki Bunkyo series. The light novel also has a manga adaptation in Square Enix’s Young Gangan magazine. The novel series even won the grand prize in the 23rd Dengeki Novel Prize competition in 2016. The light novel got an English release via Yen Press who outlines the story as follows:

The Republic of San Magnolia has been attacked by its neighbor, the Empire. Outside the 85 districts of the Republic there is the ‘non-existent 86th district,’ where young men and women continue to fight. Sheen directs the actions of young suicide bombers, while Lena is a ‘curator’ who commands a detachment from a remote rear. The story of the tragic struggle between these two begins! 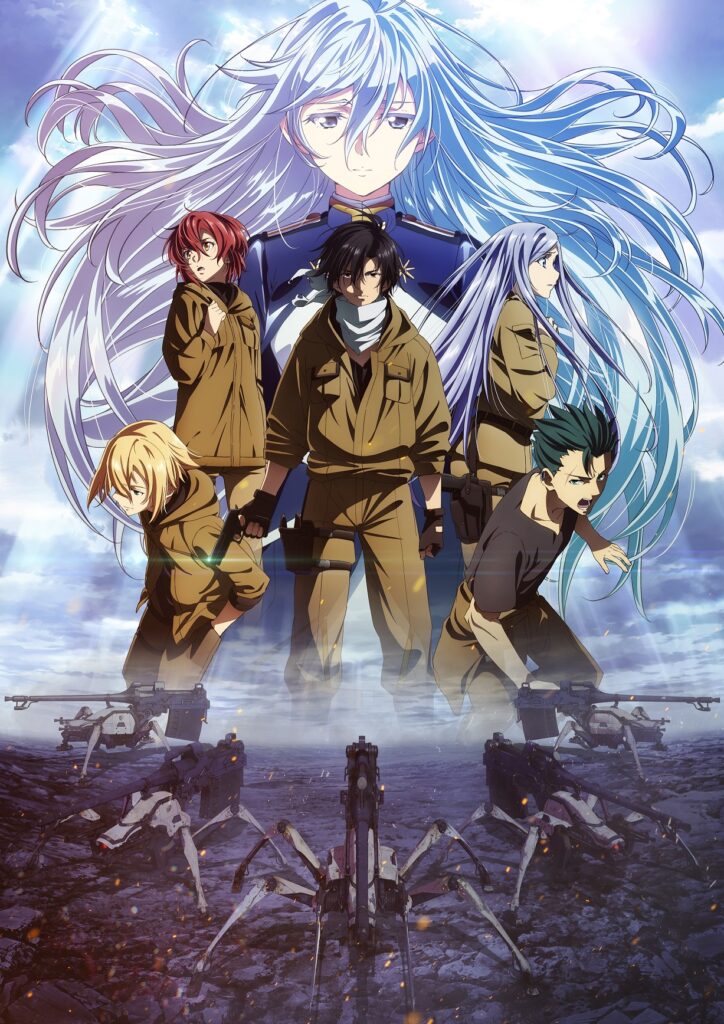 86 will be hitting Japanese airwaves on 10 April 2021. As of the time of this writing, there is no information if the series will be available internationally on any streaming platforms, but given the popularity of both Aniplex and A-1 Pictures releases, I can see this hitting a platform soon.