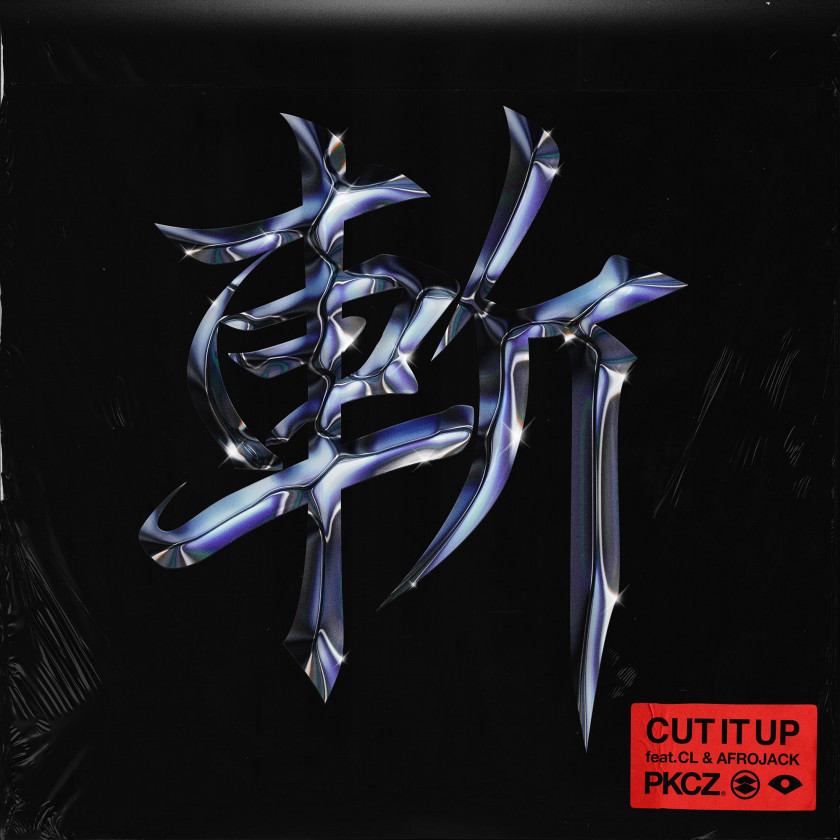 Borders get blurred and a lot of energy gets brought to the table via the latest single from PKCZ®. The Japanese project — featuring Verbal, Makidai from EXILE, and DJ Daruma — busted out the Rolodex for “Cut It Up,” a swaggering electro-pop number featuring K-pop heavyweight CL (formerly of 2NE1), EDM top-bill name Afrojack and a release via the media company 88rising. Dig into the metadata and you find even more goodies — Far East Movement helped out with composing this one, which should help get all those “Like A G6” retrospectives due next year in motion — or simply listen to a global group of musicians come together to create a hands-in-the-air number. Listen below.

Let’s get to the news hook here, though. This is the first time in a while that CL, a member of K-pop group 2NE1 and a fierce solo artist in her own right, has jumped on a song. That’s partially because the last few years have been a real carnival ride for the Korean star. Her main group called it a day, she attempted a solo crossover into the United States that never really hit, and she performed at the 2018 Winter Olympics closing ceremony in Pyeongchang, South Korea. On “Cut It Up,” she steps back into the spotlight, delivering the bulk of the vocals on this song. She bounces along with the woozy electronics all around her, delivering confident lines about taking shots (no chaser) and flexing for the camera. It’s a great reminder her of the energy she brings to music and a welcome return to the pop sphere.

Of course, this is PKCZ®’ single, and they shine plenty as well. They are responsible (to some degree, at least — I’ll leave it up to someone else to figure out just how the composer pie got sliced up) for the back-and-forth beat, while Verbal steps in halfway through to add his own verse to “Cut It Up.” Afrojack is somewhere in there adding to the fest-ready pace too, though he does come off as the hardest name to place here.

Then again, part of “Cut It Up’s” charm lies in how it brings together names from all around the globe for one energetic cut. This isn’t really new anymore — it’s becoming the norm, as Western pop stars race to collaborate with their far-flung equals in an effort to get more listens — but Japan has been slow to embrace this new reality. PKCZ®’ “Cut It Up” offers a step forward and a catchy one at that.