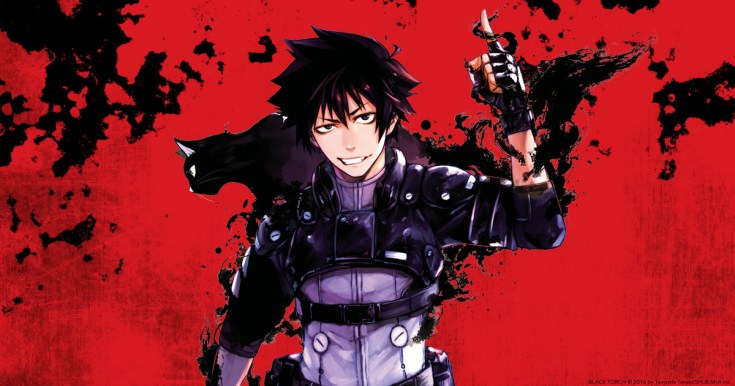 It wouldn’t be hyperbole to claim that Weekly Shonen Jump is the mother of the most monumental and memorable manga masterpieces. It’s impossible to hear the name of the world’s biggest manga publication without images of One Piece, Dragon Ball, and Demon Slayer popping up in the forefront of your brain. Over the past 53 years, countless series have passed through the magazine… many of them unfairly overlooked and overshadowed by the giants.

It’s time to sing the praises of some of those series, and don’t worry, all of these are easily available to read. Keep an open mind, because there’s something here for everyone. Some are lengthy, some are one-shots, and all are parts of the Shonen Jump family. 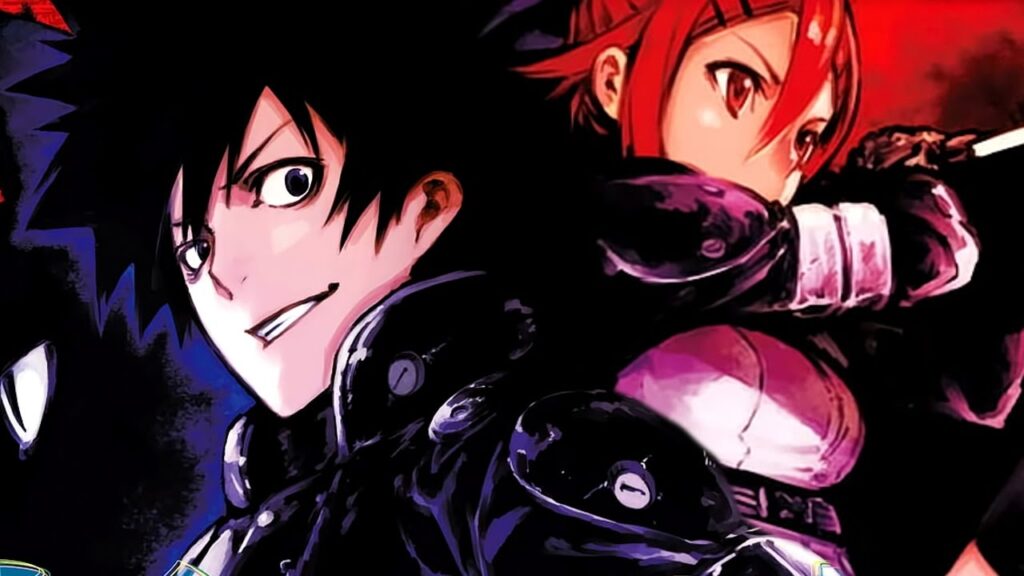 If you’re reading HEART GEAR in Shonen Jump+, good on you. (If not, do that too.) From 2016 to 2018, before Tsuyoshi Takaki started that masterpiece, he gave us a little series called Black Torch.

With an art style often compared to that of Tite Kubo and a fast-paced plot that has a habit of never slowing down to breathe, it was instantly addictive, and came to an end too soon. A ninja able to talk to animals, fighting to defend his abilities? It definitely deserved better.

To read up on Jiro Asuma’s adventures, check out Black Torch on VIZ.

Ippei Goto kicked the door in, gave us Hi-Fi Cluster, and peaced. It may only run for three volumes, but they sure aren’t duds: in a high-tech future, anyone can easily download the abilities they want, meaning everyone is equal.

The problem? You need to qualify for the ones you download. A black market for high-level abilities pops up, and, as with any hero story, villains are snatching them up to take over the world.

This short-lived but well-loved series is available digitally from VIZ. 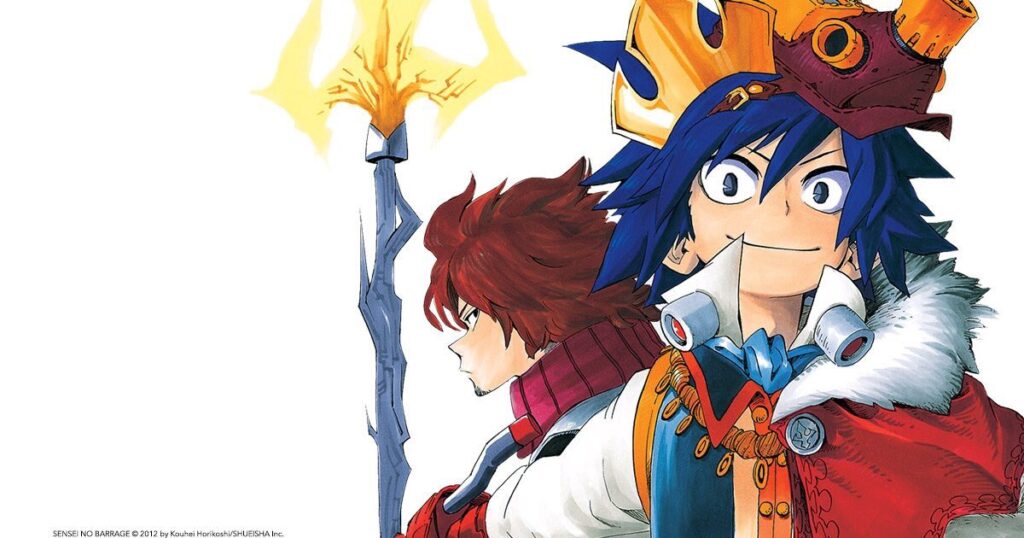 Ever heard of that one series, oh, jeez, tip of my tongue… My Hero Academia? Two years before Kohei Horikoshi began penning his magnum opus, Barrage was picked up by Shonen Jump, after initially being released as a one-shot in Jump NEXT!

Despite its brief run, it has the charming art style and flow we’ve come to expect from Horikoshi, and will be time well spent reading in an afternoon.

The not-so-bright Astro journeys across the planet Industria, soon coming face to face with the Prince, who just so happens to look and sound just like him. (Things get a bit out of hand, as you’d imagine.)

The series is available from VIZ, and is demanding to be read. 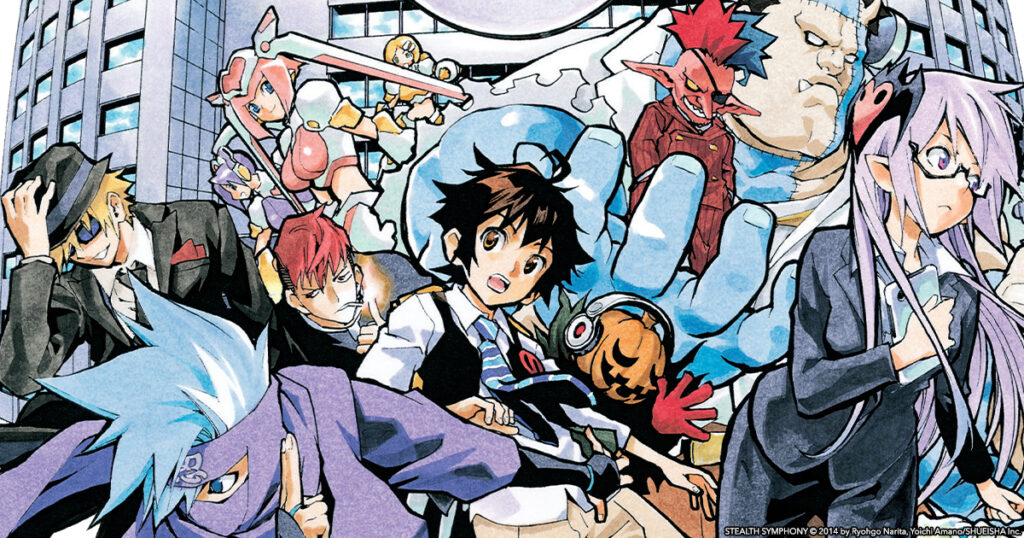 Written by Ryogo Narita (Baccano!, Durarara) and illustrated by Yoichi Amano (Over Time), Stealth Symphony is a curious entry in Shonen Jump history.

A blend of just about every genre under the sun, the action/comedy/fantasy series follows Jig, a boy looking to remove a curse in a mysterious town, and biting off way more than he can chew. Since it’s rather abrupt end, fans have been asking for an anime series. Seems unlikely, but we can dream.

All three volumes are available digitally on VIZ. 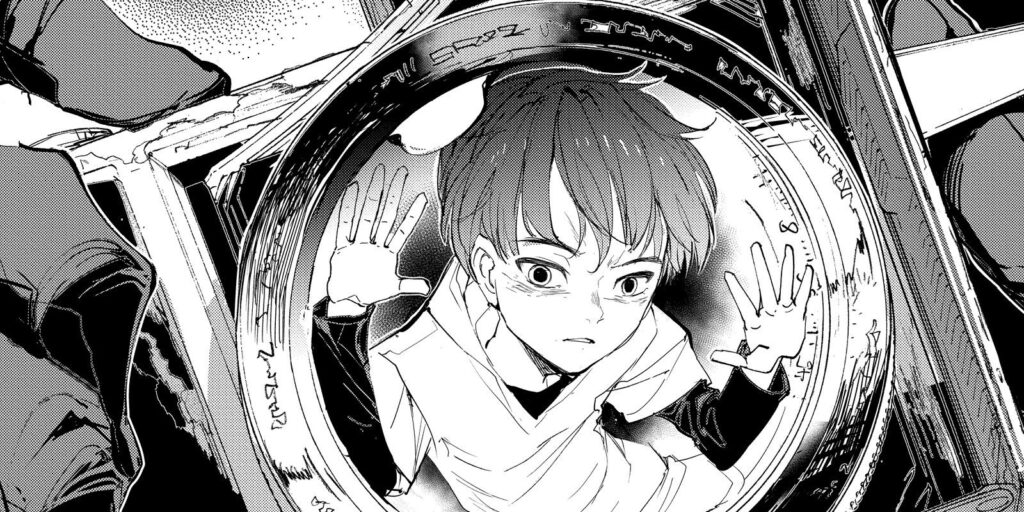 If you’re looking for a very quick read, this one-shot is for you. Written by Kaiu Shirai and illustrated by Posuka Demizu (the team behind The Promised Neverland) the short story follows Sota Koganei, a kid who prefers video games over school. When he meets a strange man who recently moved into the haunted apartment next door, Sota is pulled into a new job: capturing the souls of the dead with a magical new camera.

Fans of Fatal Frame will no doubt be clamoring to pick this one up.

Short or not, we’re hoping the team will return to make this a full-fledged new series. Check it out on VIZ. 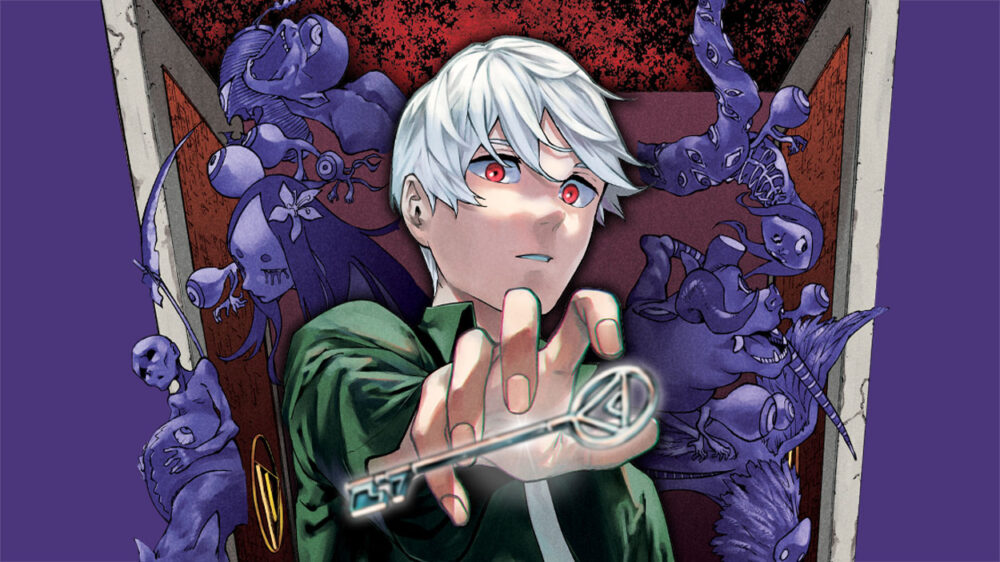 OTAQUEST’s resident manga expert Jacob Parker-Dalton wasn’t too impressed with Phantom Seer when it began. That opinion has since changed, and as the series continues, it only seems right to give it a chance in the spotlight.

The series follows Iori Katanagi and Riku Aibetsu, a shaman and high-schooler respectively, who deal with vicious spirits called Phantoms. More than anything, the artistic execution and more recent pacing is incredibly impressive, and those who may have dropped the series early may want to consider coming back.

Shonen Jump members can read chapters of Phantom Seer as they release on VIZ. 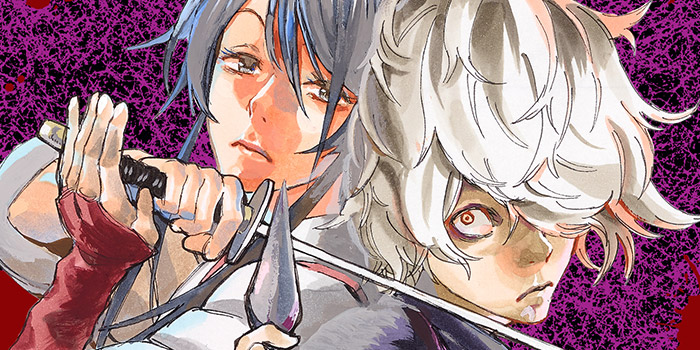 The argument might be made that Hell’s Paradise isn’t underrated… it’s getting an anime soon, for goodness’ sake! Even so, it’s a series that needs more buzz for what it’s accomplished over the past three years.

Set in the Edo Period, the somewhat-superhuman Gabimaru faces execution, and is given the chance to have his crimes pardoned by finding the elixir of life for the Shogunate. It’s the perfect blend of absolutely out-of-this-world gore and violence, well-written characters, and emotional depth that no manga fan should miss.

Every chapter of Hell’s Paradise is available to read with a Shonen Jump subscription on VIZ. 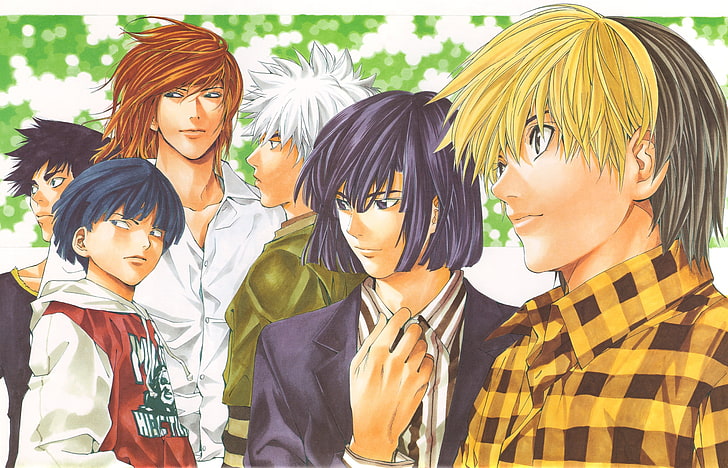 Over the past decade, we’ve seen a few series bringing more traditional Japanese games into the mainstream. Chihayafuru did it for competitive karuta, March Comes in Like a Lion did it for shogi, and back in late 1999 Hikaru no Go did it for the game of Go.

While popular in Japan, Takeshi Obata’s series never seemed to catch on the same way in the west. With so many recent series inviting manga fans behind the cultural curtain, there’s no reason why Hikaru no Go should be passed over, especially when it’s such a solid coming-of-age tale.

You can pick up physical or digital copies of the sports series from VIZ. 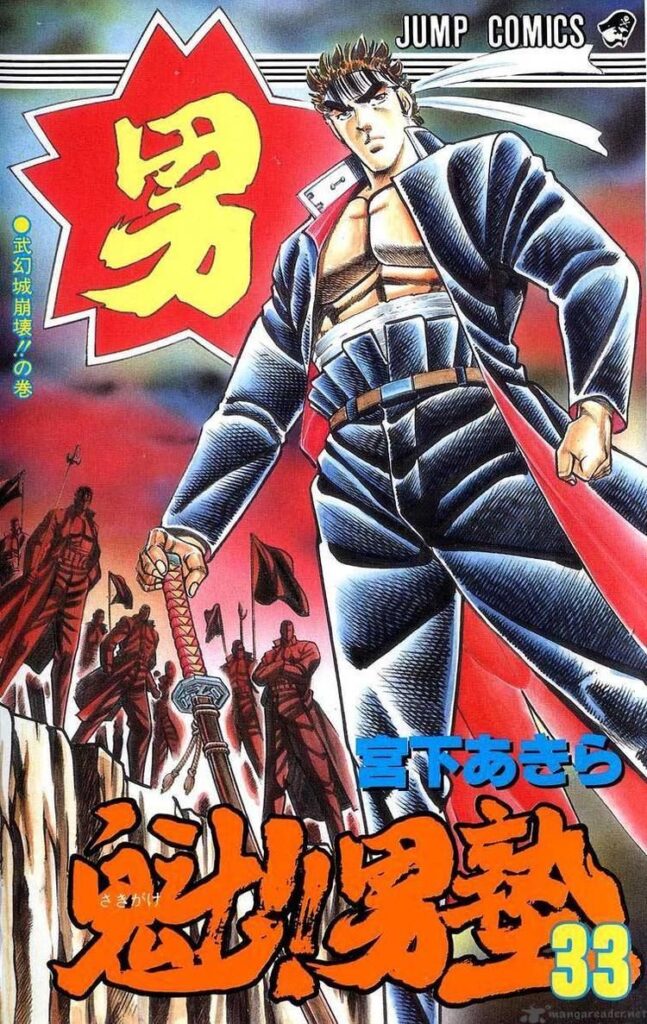 This one is for the old frogs reading this piece. Charge!! Men’s School, also simply called Otokojuku, ran from 1985 to 1991, and tells the rather epic tale of an all-boys school which teaches the art of being a true Japanese man.

It’s all testosterone and martial arts and muscle… and what’s wrong with that? Watching the characters consistently forced to prove their manliness to literally accomplish anything is as hilarious as it is inspiring.

Luckily, at the end of 2020 Manga Planet licensed the series along with some other classic Jump titles, so don’t worry about missing out on this one!

What did you think of our picks? Come join our community over on Discord, and let us know which under-represented Weekly Shonen Jump series you think deserve more hype. Also, stay up to date with the newest in Japanese pop culture and subculture news by following us on Facebook, Twitter and Instagram!