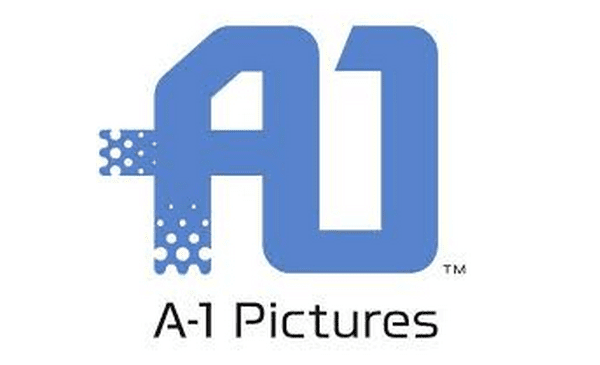 A-1 Pictures has become a staple in not only the anime community, but television in general. The company has become more than just a business; it’s more of a platform to elevate other shows and studios.

How powerful it is is surprising considering it’s still basically a baby in the industry. An establishment of Aniplex, A-1 Pictures began in 2005 but managed to co-produce a series a year later.

The studio was originally designed to be in charge of the more family friendly shows. However, considering their resume now we all know that didn’t end up happening. Still, the studio has pushed out favorites of almost any anime fan.

The studio has also made it very clear that it is a force to be reckoned with internationally as well. It’s been featured at conventions in the United States and has some of the most recognizable modern anime under its wing.

One of A-1’s studios, Koenji Studio was rebranded into CloverWorks. Although they split from A-1 in 2018, they still were a large part of the studio while they worked together.

It’s hard narrowing down which series are the best or the most memorable to watch. Lucky for you, however, I have narrowed it down to A-1’s best shows to watch and keep an eye on. Some of these you might have heard of, others you might have already seen. Regardless they’re some of the best A-1 has to offer. 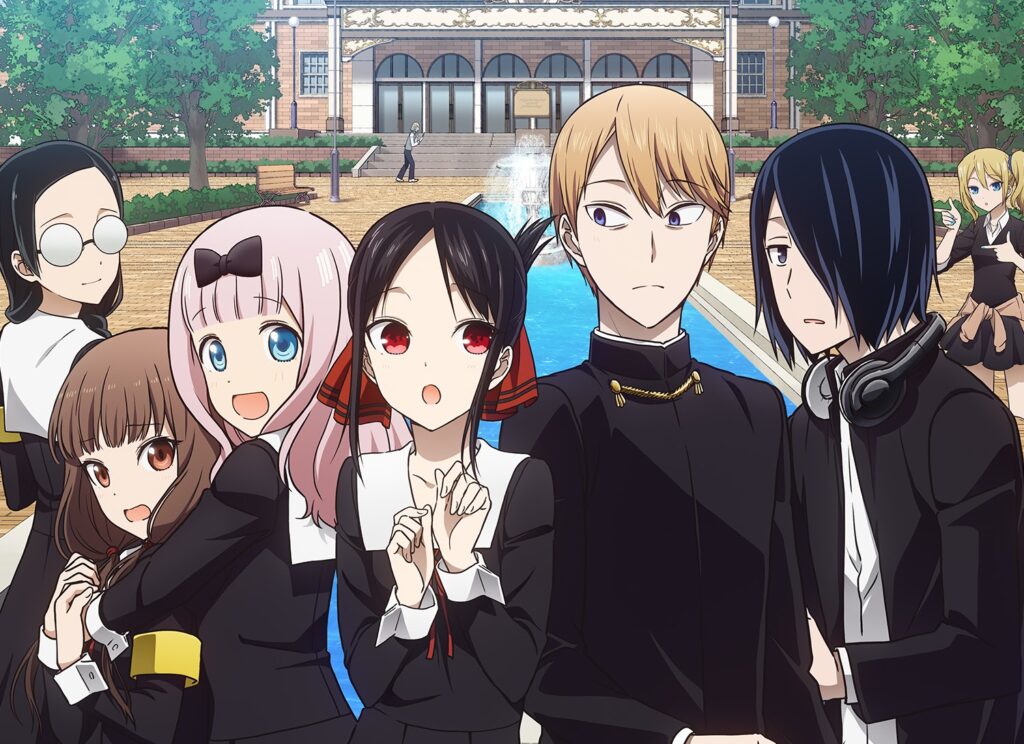 Not everyone loves an anime about romance. Not everyone likes a slice of life anime. Kaguya-sama doesn’t care. It takes everything about love and romance that people dislike in an anime and flips it around into a snarky battle between two highschool students who are smarter than they should be. The animation itself is a solid reason to watch it, or you could pay attention solely to the immense talent of the voice actors. Maybe it’s the super catchy OP that gets your attention. Regardless, you should just watch it.

Yes, that Fairytail. The series featuring over 300 episodes is a pride and joy for A-1 and rightfully so. It’s a story that has something for everyone, from elements of high fantasy to slapstick comedy. It’s a pinnacle of the studio in showing off just exactly what it can do; give viewers a kick-ass series that’s here to stay.

Blend S almost felt like it flew under the radar a little bit. A one season series that seemingly lacked a powerful story. But after watching the first episode it’s clear that’s not at all the case. It’s a cute show that is relaxing to watch. While the drama remains relatively lowkey, it never fails to entertain with a pastel palette and a cute cast to help pique interest. A maid cafe with girls that have incredibly specific traits, it’s funnier than it sounds, I promise.

Another classic that remains a staple for anime fans and another heavy hitter for the studio. Black Butler is a frequent at conventions as one of the most popular shows for cosplay. With noticeable character designs and the story to match, it’s sure to remain a staple in anime. It has enough occult activity to scratch the itch of a supernatural show with just enough drama to smooth it out if that isn’t quite enough to catch our eye.

Anohana: The Flower We Saw That Day

Do you like to cry? If the answer was yes then Anohana is for you. A heartbreaking tale of growing up and dealing with guilt, Anohana is the perfect series for those wanting something that hits a little harder than some of the more relaxed or humorous shows. The show follows the story of a group of high school students with an intertwined past that’s speckled with death, regret, and the desire to make things right. It’s a heavy watch, but well worth it.

Still, A-1 isn’t just a platform for television shows. They’ve also had their hand in films as well, with over a dozen films to their name such as Blue Exorcist the Movie and even a couple Persona films.

A-1 Pictures - Aka Akasaka / Shueisha, Project Kaguya
A-1 Pictures
Join Our Discussions on Discord
Join Now