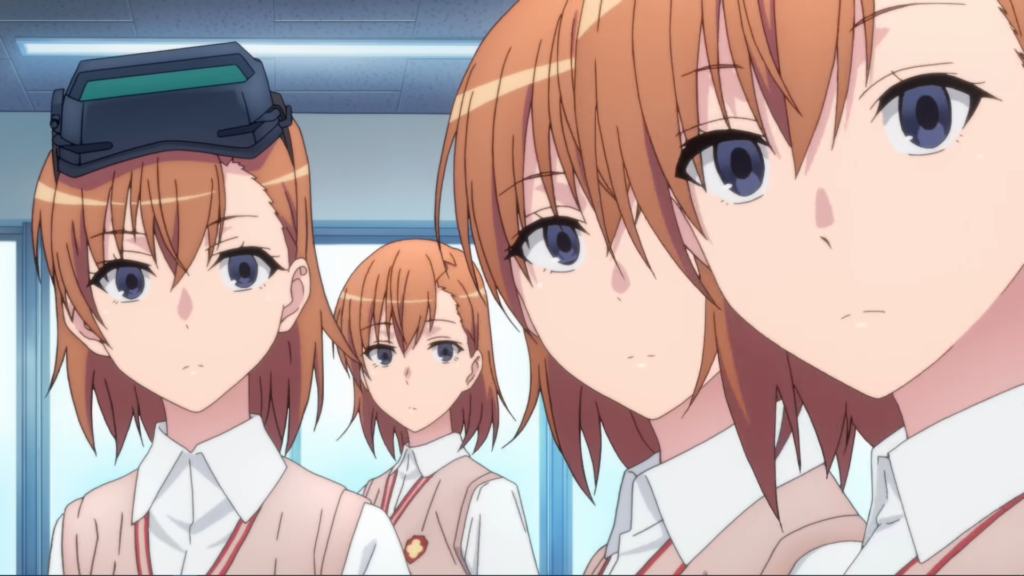 The latest in the A Certain Magical/Scientific franchise is hitting the airwaves from July 12. A Certain Scientific Accelerator is based on spin-off manga starring the titular Accelerator by artist Arata Yamaji and the original series novelist Kazuma Kamachi. J.C. Staff, who animated the numerous other seasons of A Certain Magical Index and A Certain Scientific Railgun, are returning to bring this side story to life.  The most recent series, the third season of Index, aired less than a year ago but it had been a full five years since the light novel franchise saw an animated adaption. Railgun has an announced third season as well, but details are still scant. Here’s a trailer for Accelerator.

The A Certain franchise was once described to me as anime X-Men. While that’s a little off, they do feature a whole lot of teenagers with various kinds of superpowers. Accelerator has played different roles in the Magical and Scientific sides of the franchise. The A Certain Scientific Accelerator protagonist was a major antagonist in Railgun while then ending up a good guy in later iterations of Index. This series takes place after his big defeat as an antagonist. We’re eager to see what awaits the angry lad in his own dedicated show.

While the franchise did start with A Certain Magical Index, Railgun tends to have the biggest fanbase. It’ll be interesting to see how A Certain Scientific Accelerator stands up to the other two. Its name shares the ‘scientific’ moniker and the show will feature a number of girls who looks like Railgun star and franchise favorite Mikoto Mikasa. I remember walking into Anime Japan earlier this year and the first thing I saw was a giant booth promoting Index and Accelerator. People seemed to be excited there and then, I’m sure fans will be now too.