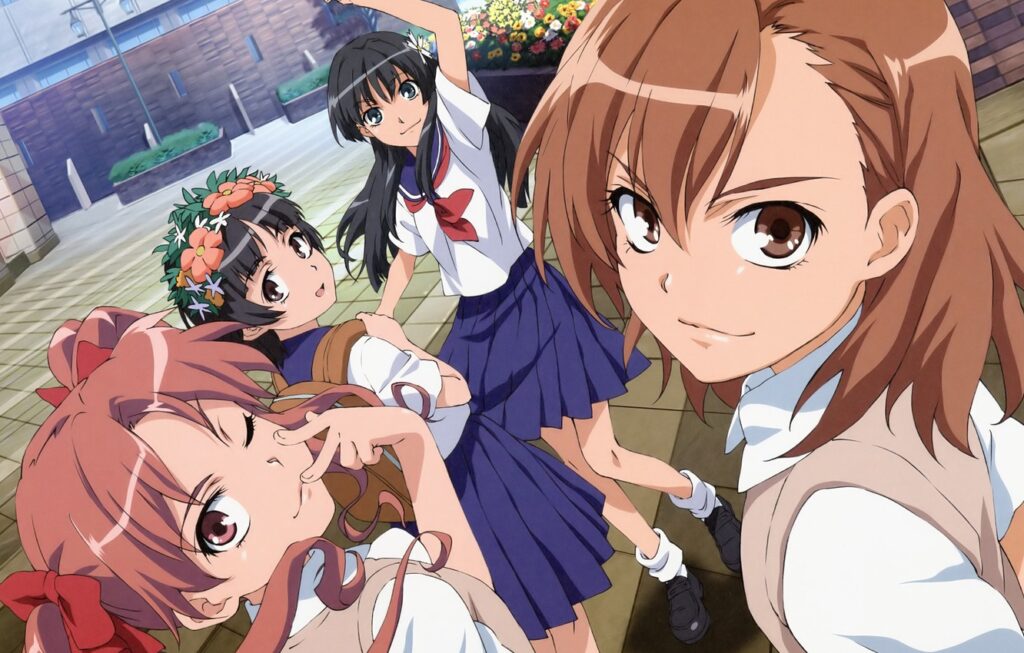 I can’t stand when an anime or manga series features incredible world-building, but isn’t fleshed out enough. You know what I mean… when the creator hints at what’s going on behind the scenes or shows a neat-looking character for a millisecond before moving on. I want substance in my series, and I want to be given the time to know each and every character inside and out.

When I first saw A Certain Magical Index in college, I absolutely fell in love with the characters and the art style, and I knew that it was one of those series I never wanted to end. Luckily, A Certain Scientific Railgun is a side-story, not a prequel or sequel. It gives more depth to the world, shares more stories, gives us more of a chance to understand each character, and all the machinations at work in this supernatural version of Japan.

Oh, and in 2019, another series in the Certain universe was released, titled A Certain Scientific Accelerator.

You may need dedication to catch up, but if psychic schoolgirls and powerful sorcerers are your thing, getting involved in this crazy series might be right up your alley. 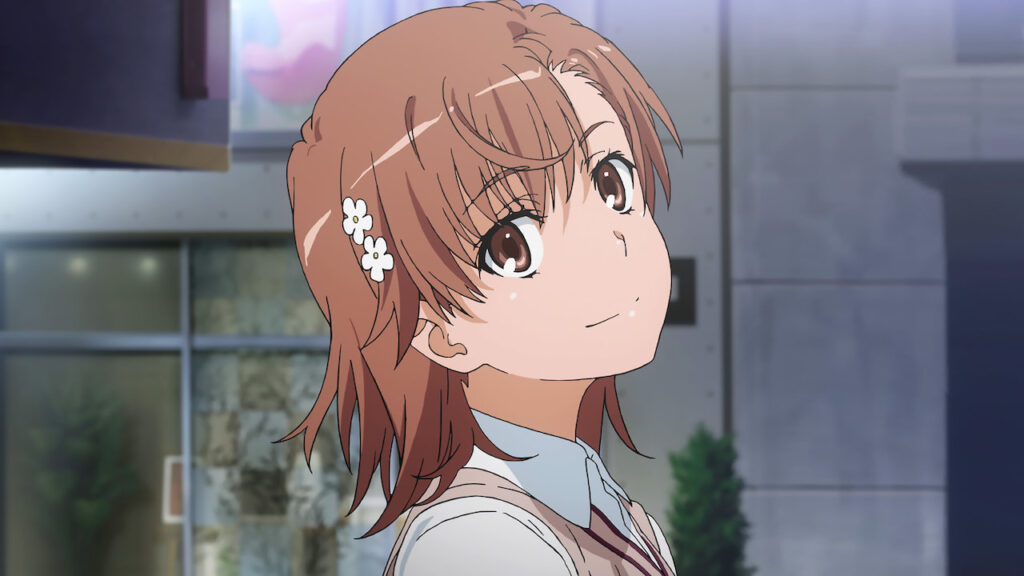 Before we start with Railgun, here’s a teeny-tiny summary of A Certain Magical Index. Stay with me.

In this version of the world, supernatural powers are commonplace. However, this isn’t to say that science doesn’t have its place in the world… quite the opposite. If you’d like some magical powers yourself, you can become an esper: a person who acquires their ability through scientific means. If you get your powers without science, you’re called a gemstone. If you gain your powers through forbidden knowledge, you’re a sorcerer. Well, the last ones are supposed to be a secret, so let’s move on.

In A Certain Magical Index, we follow an incredibly unlucky student named Touma Kamijo as he goes about his typical life. His power? The ability to negate other powers. That doesn’t sound like much, but believe me, it comes in handy. One day, he stumbles upon a young girl named Index, and her name makes sense; she contains the contents of 103,000 forbidden magical books inside her head. Of course, this means that people are after her.

A side character in A Certain Magical Index is Mikoto Misaka. Throughout that series, you get the feeling that she is capable of more than meets the eye, and that her own personal story may be interesting if she got the screen time. Well, she got all the time she needs, because she is the main character in A Certain Scientific Railgun.

Mikoto is an electromaster who is insanely powerful, ranked Level 5, the highest possible. While Railgun tells the story of A Certain Magical Index from a different angle, it focuses more on Mikoto and her friends, Shirai Kuroko, Saten Ruiko, and Uiharu Kazari.

They explore their own mysteries: in season one, they search for a strange sound clip that allows a person to gain esper levels, and mysterious earthquakes rocking the city. In the second season, they deal with an experiment used to clone Mikoto from her DNA, and in the most recent third season, the series follows the event of A Certain Magical Index more closely, simply from the science side instead of the magic side.

Many of the plot points in the first two seasons of A Certain Scientific Railgun are anime-original and did not feature in the manga series.

The Female Cast of A Certain Scientific Railgun 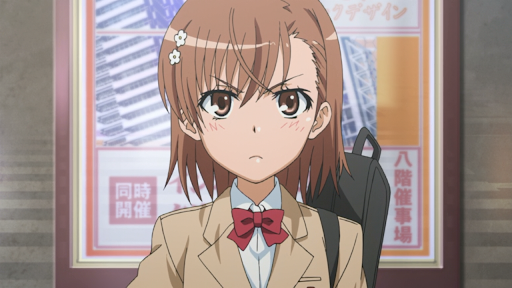 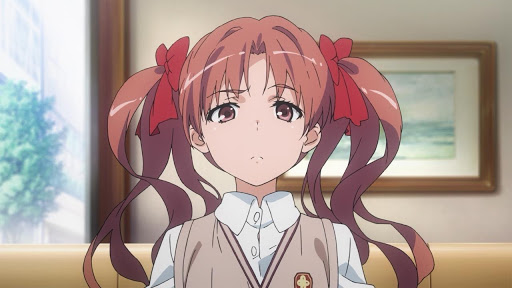 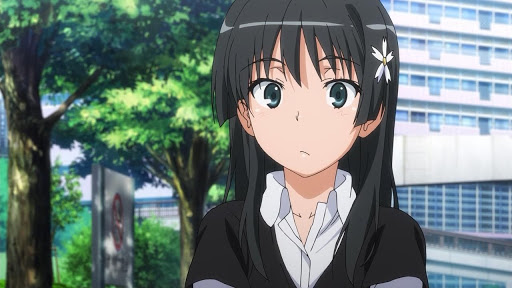 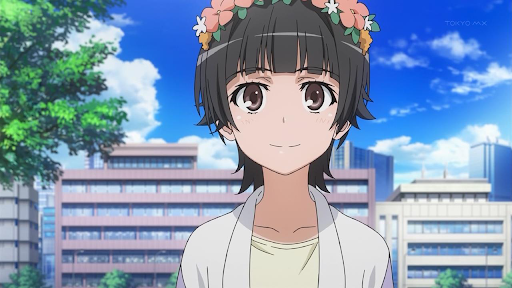 The Manga Series Is Ongoing and a Huge Hit

The A Certain Scientific Railgun manga series began in 2007 and is still serialized today. It is published in the popular shonen magazine Dengeki Daioh, which also published popular series like Toradora!, Gurren Lagann, and Azumanga Daioh. 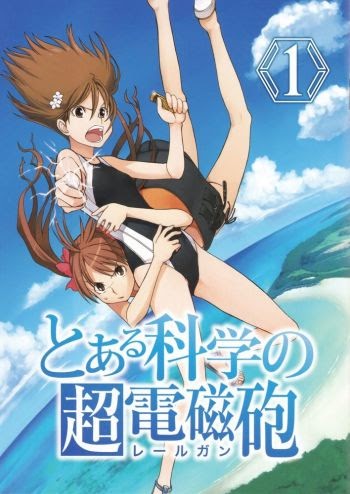 Today, 115 chapters have been compiled into 15 published volumes, and these are available in the US through Seven Seas Entertainment.

Despite his impressive work ethic, not much is known about him. Manga artists really do like having that air of mystery.

The one responsible for the manga’s incredible illustrations is Motoi Fuyukawa. Strangely enough, his career began in a doujinshi circle drawing rather adult content. When his work was discovered online, the style was well-liked, and he was called in to debut as the artist.

Season Three, titled A Certain Scientific Railgun T, hit TV screens in January 2020. It run for 25 episodes and was simuldubbed by Funimation.

All three seasons were directed by Tatsuyuki Nagai, who previously directed Honey and Clover II, Toradora!, and Anohana: The Flower We Saw That Day.

J.C. Staff was the production company responsible for bringing these characters to life, and personally, they are my favorite animation studio. I mean, they made Revolutionary Girl Utena, Excel Saga, Loveless, and, of course, A Certain Magical Index. Their resume checks out. 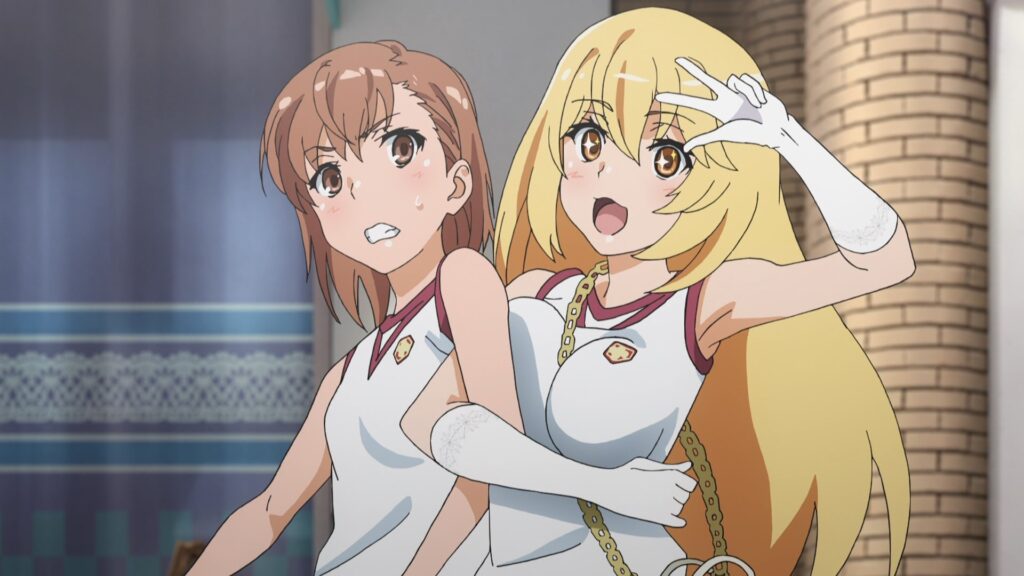 Music and the Incredible Response to ‘Only My Railgun’

If you’re a fan of anime music, then you know that the song ‘Only My Railgun’ comes up pretty often at karaoke, or on Top Anime Song lists. Released by the popular pop-electro duo fripSide in 2009 as the theme for season one, it was a hit, and recently an updated (and somehow more incredible) version was released.

‘Only My Railgun’ is such a hit, that it’s been featured in rhythm games Pop’n Music and Dance Dance Revolution. Try that on hard mode.

fripSide returned to provide the themes for both the second and third seasons. Personally, I’m a fan of ‘Grow Slowly’ by Yuka Iguchi, which acts as the first ending theme of season two. Give it a listen, courtesy of Funimation.

The A Certain Scientific Railgun anime series is available to stream on Hulu, Funimation and Crunchyroll, with the latter two streaming the latest season.

For physical media fans, a Blu-ray box set is available for Season 1. Season 2 is also available, with Season 3 likely getting a Blu-ray release later in 2020.

If page-turning is more your speed, the A Certain Scientific Railgun manga series is available for purchase from your favorite booksellers, including Amazon, Barnes & Noble, and more.