A Dream: What’s The Deal With Idolmaster Cinderella Girls? 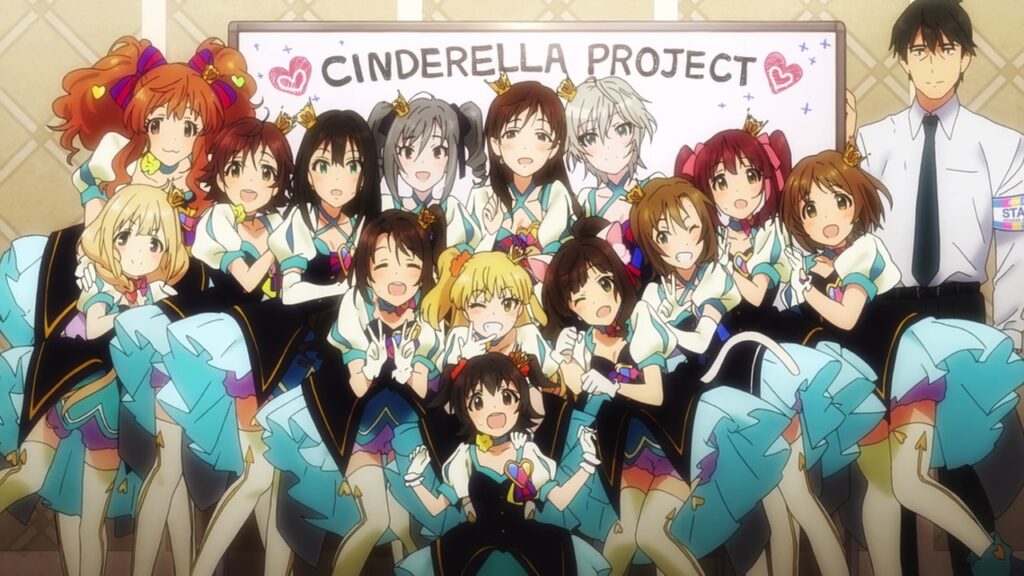 There’s something simply infectious about idols. Whether you’re a fan of J-Pop, K-Pop, or any and all music in between, I think most of the internet can agree on the coordination and eye-popping style of these groups being second to none. Bandai Namco Entertainment and Cygames’ life simulation and social networking game Idolmaster Cinderella Girls (often stylized as [email protected] Cinderella Girls) attempted to capture this charm in 2011, and judging by the numbers it raked in, it did so to great success.

The idol hype has only grown in the past few years with other popular titles such as Uta no Prince-Sama (2010) and Love Live! (2014) getting anime adaptations and still being relevant to this day.

With that said, ‘middle child’ Idolmaster is no slouch. 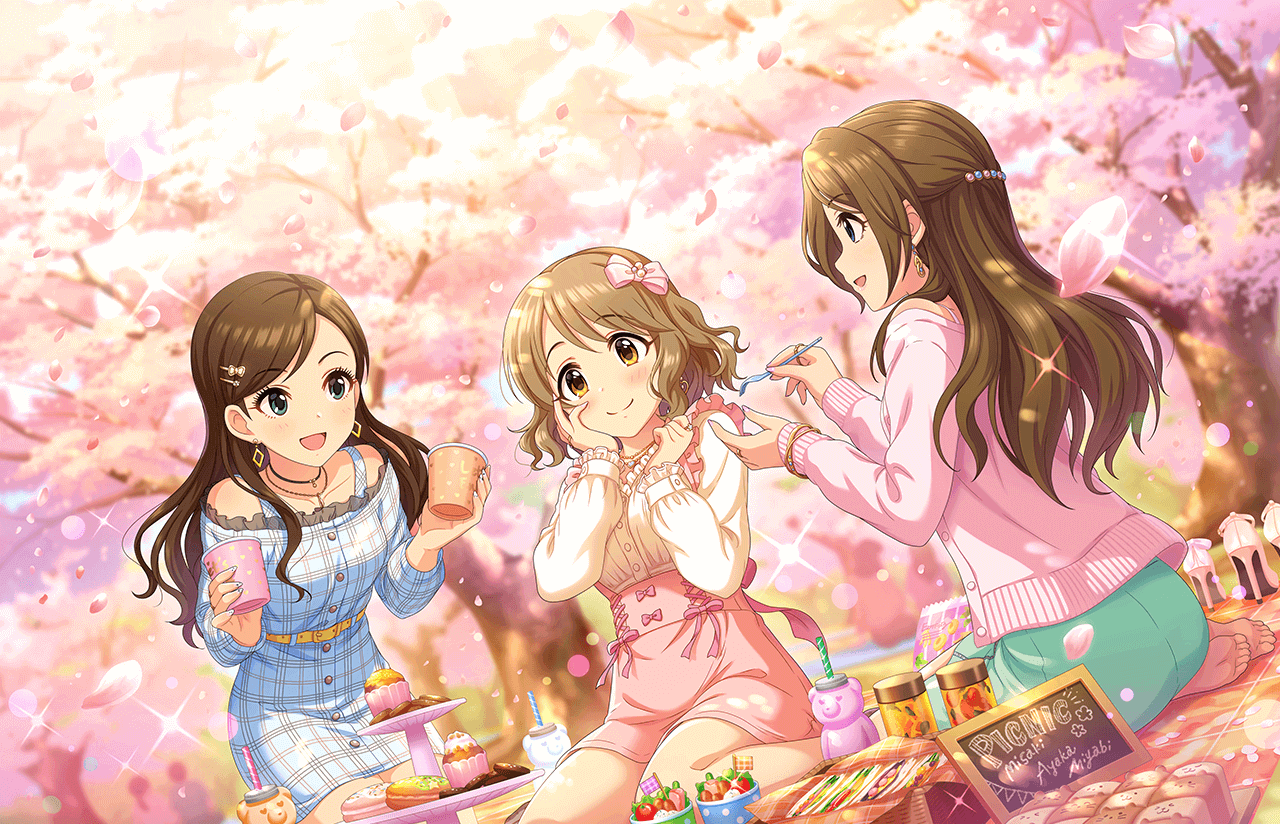 What Is Cinderella Idolmaster Girls?

The first Idolmaster Cinderella Girls game, and the tenth game overall in the Idolmaster franchise, was developed for mobile devices on the premise of the player taking on the role of producer for a team of young hopefuls. The player is then tasked with training their team to perfection via dance battles, singing lessons, and keeping morale high.

In a way, Cinderella Girls is more of a dating sim mechanic-wise, or a Tamagotchi kind of deal than your typical rhythm game.

In addition to the game’s social networking mechanics, players can earn in-game currency, cosmetics, as well as new fans and idols for their roster.

Yes, even rival idols are open to scouting upon defeat.

The more experience the player-producer gains, the stronger their ladies become. And while the Idolmaster games can more or less stand on their own, they share themes of ambition, friendship, and mental health as a whole.

If you happen to be someone who enjoys ‘raising’ virtual characters and grinding for the sake of optimization, the original Cinderella Girls may be worth checking out. 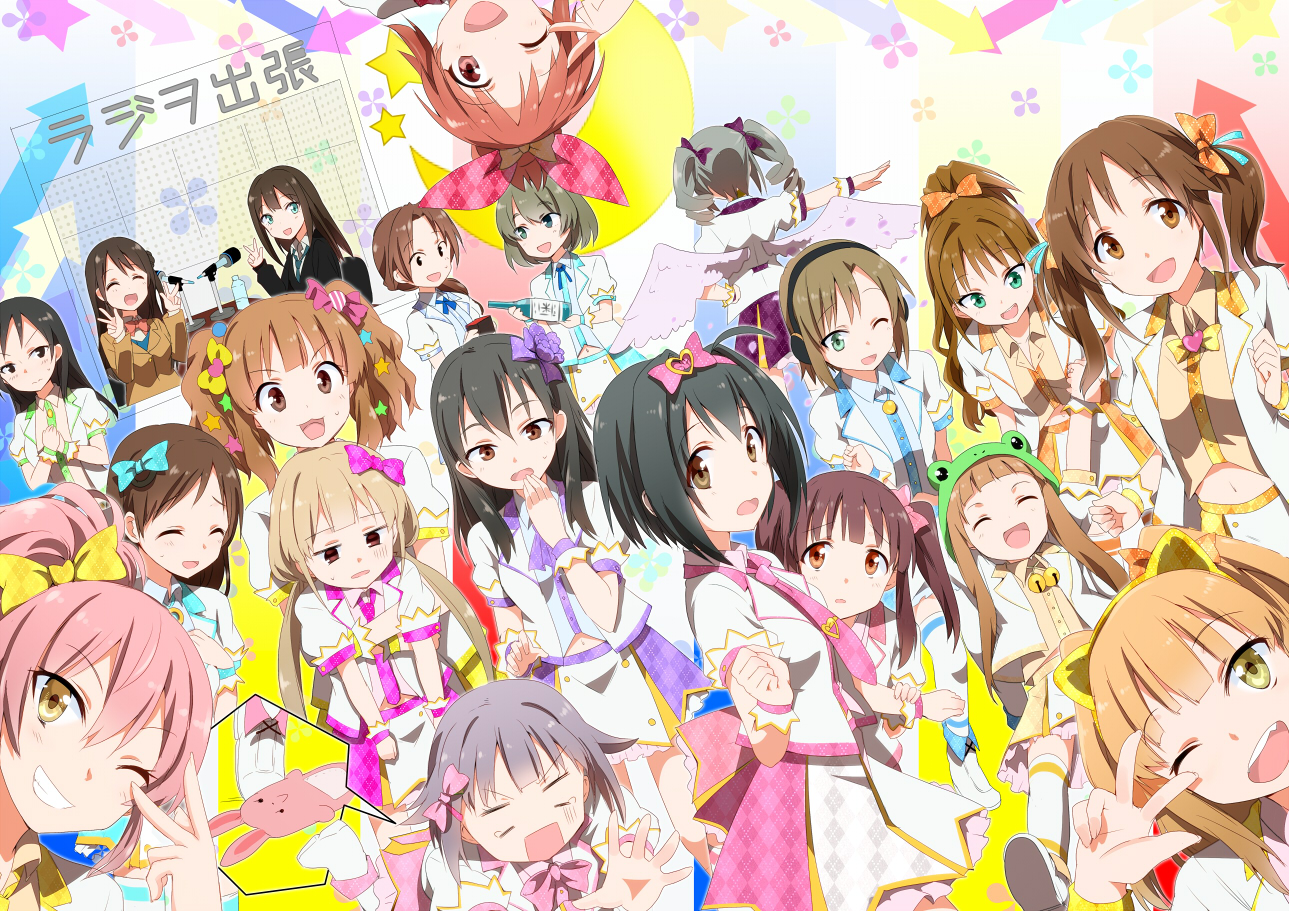 What Is the Idolmaster Cinderella Girls Anime?

If you’re not a fan of mobile games, you could always check out the anime adaptation of Cinderella Girls (2015) instead should your curiosity be piqued.

An animated music video for the Idolmaster single ‘Onegai Cinderella!’ streamed on 28 November 2013 was a first for the franchise, and would lead to a twenty-five episode anime two years later in 2015.

Not to mention A-1 Pictures was the studio that oversaw Cinderella Girls’ ‘older sibling’ Uta no Prince-Sama (2011-2016) too.

‘It was just a little while ago… that we were ordinary girls, longing to become princesses’ is the opening line of the anime that then transitions into a full-on musical performance by an unknown idol group once the clock shown in the first frame strikes twelve.

In the spirit of Cinderella, the show follows teenage trio Rin Shibuya, Uzuki Shimamura, and Mio Honda as they find themselves swept into the ‘Cinderella Project’ to be trained as idols despite their different circumstances. I dare say, as if by fairy tale magic.

Unsurprisingly, the voice actors for the show are all musically talented and perform the opening theme themselves. In true Idolmaster fashion, the voice actors have also been known to partake in ‘live concerts’ and ‘radio shows’ with them staying in character.

I gotta hand it to them, singing and staying in character aren’t easy things to do.

Now, if only the actors and voice acting industry as a whole in the U.S. could be treated with the same prestige…

On 10 November 2019, The Idolmaster Cinderella Girls Spinoff! 3D short by Orange Co. of Land of the Lustrous and Beastars fame was released in honor of the franchise’s eighth anniversary.

If reading’s more your thing, there are multiple Cinderella Girls-related manga to choose from.

However, the manga series most closely related to the two anime series’ characters are Kuma Jet’s Cinderella Girls Gekijō (meaning ‘Theater’) published in 2012 and Namo’s The Idolmaster Cinderella Girls New Generations published from 2012 to 2013. 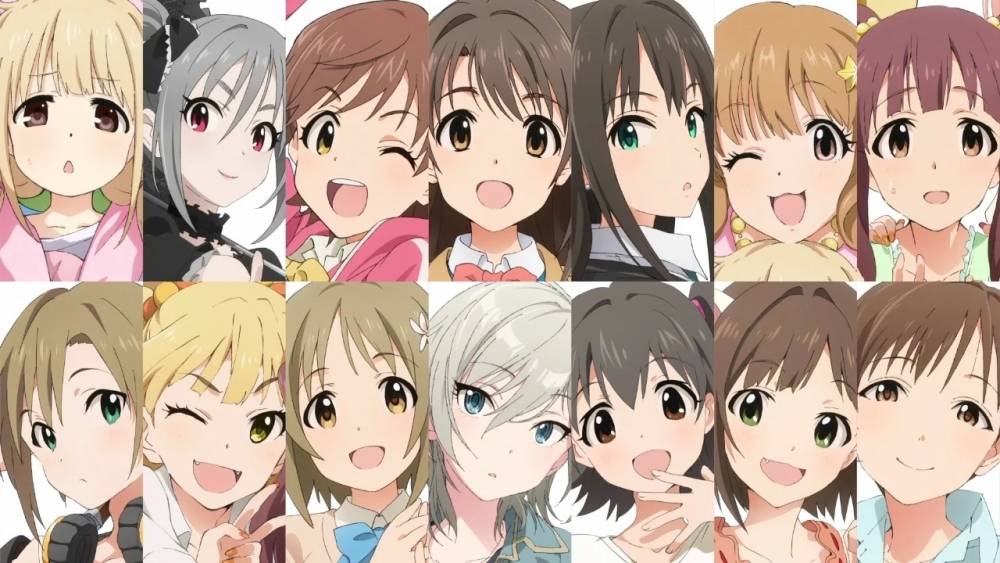 What is Starlight Stage?

Other than the mechanic of matching one’s idols’ dance moves, the gameplay remains mostly the same as that of its predecessor. Though, it is worth noting that the detailed, energetic 3D models for this entry are a step up from the already stellar 2D illustrations the series is known for.

To be honest, I find the designs in Cinderella Girls’ and the ladies’ uniforms a lot more appealing than those of Love Live! (even with the former’s less ‘anime’ hair colors and styles). The former have life to them, especially when it comes to their eyes (in Starlight Stage, every idol even has an expression unique to her alone).

In fact, I’m willing to bet that the only reason the Love Live! anime and games tend to pop up on English-centered forums and social media more often than Cinderella Girls is because the latter never got a proper translation.

As for the future of the Idolmaster franchise, the first mainline game in two years, Starlit Season, is slated for release later this year. The game will incorporate characters from past titles including Cinderella Girls.

In fact, the premise of Starlit Season has to do with a new player-producer from 765 Production putting together a cross-agency team called ‘Project Luminous’ to compete in the titular Starlit Season competition. In terms of making use of older characters, I find this game’s story a creative means to do so; a way to update older favorites to boot. 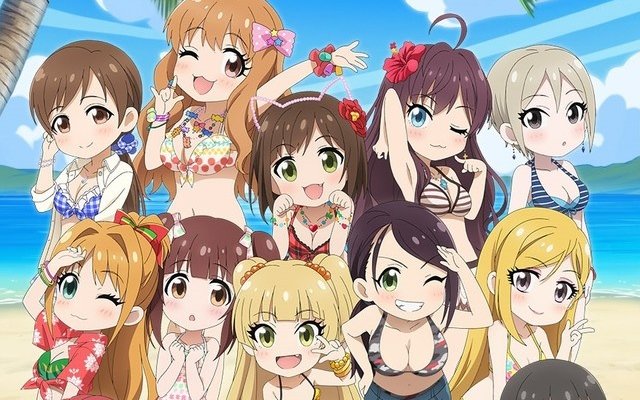 While idols in fiction and in real life tend to be catered towards straight male consumers, I think there’s plenty of wish fulfillment for girls and women as well. No matter who you are, the idea of honing and showcasing your craft with confidence is an appealing one.

I speak from the perspective of a non-idol fan when I say the aesthetic, characters, and music of the Idolmaster franchise sparked an interest I’d never considered before.

Who knows? Maybe there really is magic in the air.