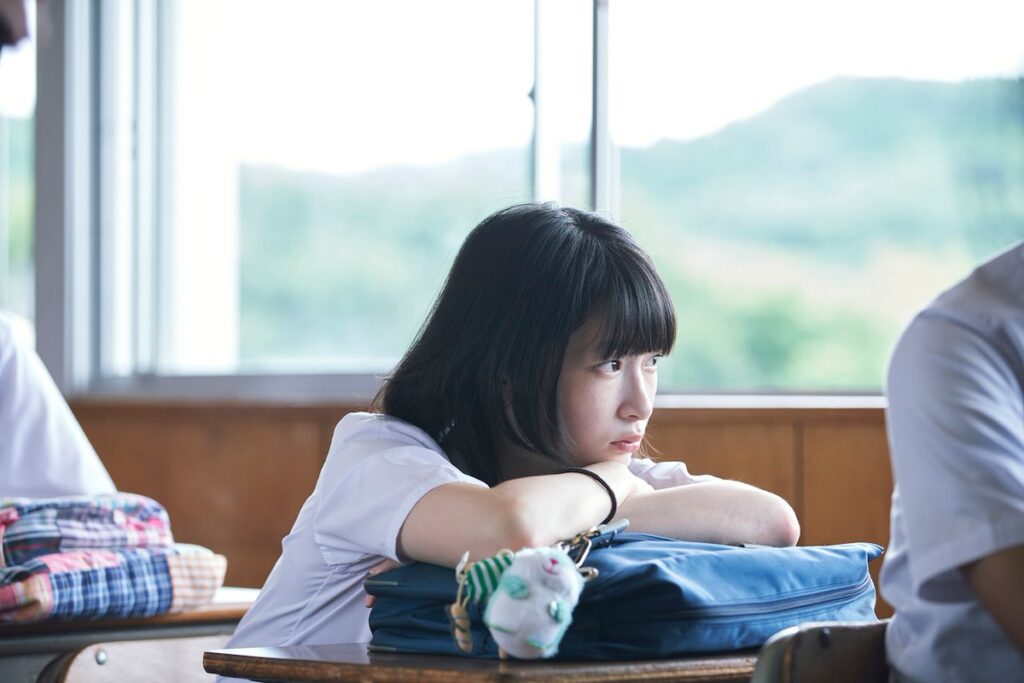 A popular Inio Asano manga is about to make the leap into cinemas: A Girl on the Shore will be adapted into a live action film.

For all his success as a mangaka, very few of Inio Asano’s work have made the jump from the page to the screen. In fact, only Solanin has been made into a live-action film in 2010, with the rest of his work only available in manga form. It’s possible to speculate for why this is the case, but it does seem a shame that more of his work isn’t accessible through other mediums. Perhaps even stranger is that only the second manga from Inio Asano to receive such an adaptation in live-action is one of the creator’s short manga, A Girl on the Shore.

A Girl on the Shore is one of Asano’s more explicit works. It follows two junior high school students who are in a relationship driven by casual sex, using their relationship to examine early adolescent sexual experimentation and suicide. This is what director, writer, and editor Atsushi Ueda will be hoping to capture with this new film.

Two strong up-and-coming actors will be taking the lead roles in the film, with Ruka Ishikawa playing the role of Koume Sato and Yuzu Aoki in the role of Keisuke Isobe. Ruka recently had a prominent role in Shinichiro Ueda’s Aesop’s Game and Takashi Koyama’s colorless, while Yuzu Aoki put in a strong performance in Ice Cream and the Sound of Raindrops from Daigo Matsui. The film will feature an insert song titled ‘Kaze wo Atsumete’ from Happy End and a soundtrack from world’s end girlfriend. The movie has also been given Japan’s maximum rating of R15+, which should allow the movie to fully explore some of the deeper themes featured in the original manga. The live-action adaptation of Inio Asano’s A Girl on the Shore will hit Japanese theaters on 20 August, and you can find out more over on the film’s official website.