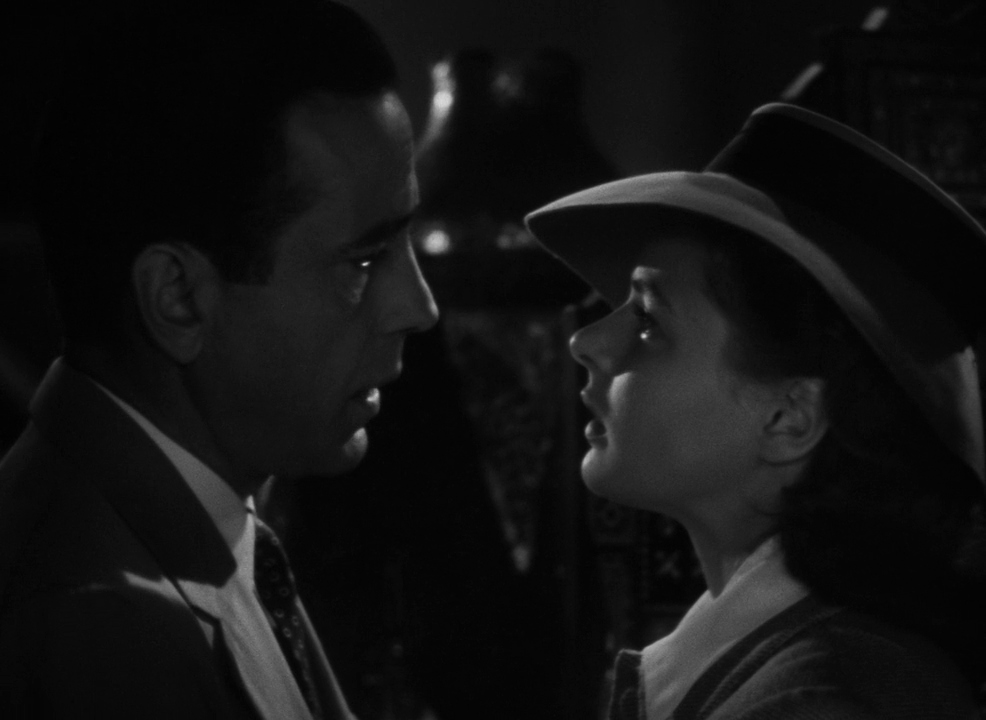 ‘Here’s looking at you, kid.’ In a movie filled with unforgettable moments and lines, Rick Blaine’s emotionally charged comment is the standout. Even if you’ve never seen Casablanca (in which case please, please, please do), you’ve undoubtedly heard this line said and parodied millions of times over in other movies and television. The longevity of this one line of dialogue is so emblematic of Casablanca’s staying power, continuing to resonate with audiences worldwide. And soon, we will be getting the opportunity to hear the memorable line in Japanese.

The company NEW ERA MOVIES uploaded a trailer for their dub of the 1942 opus. Clocking in at over ninety seconds, the trailer features scenes of the movie with the famous theme ‘As Time Goes By’ playing throughout. Mobile Suit Gundam veterans Keiko Han (Lalah Sune), Tōro Furuya (Amuro Ray), and Shuichi Ikeda (Char Aznable) will be providing the voices for Laszlo, Ilya, and Rick Blaine respectively. This project is part of a longer line of dubs of other cinematic classics such as The Third Man and Alfred Hitchcock’s Rebecca, and this dub of Casablanca seems to be the most ambitious yet. Naturally, expectations are exceedingly high on this one.

I’ve always argued that anime and film are two visual mediums that aren’t too different from each other, and this Casablanca dub is further proof of that. Gundam and Casablanca are both wartime dramas revolving around love and sacrifice, so it’s fitting that these iconic anime voice actors would go on to perform iconic Hollywood roles of the same narrative vein. To me, this is Japan’s most interesting take on a beloved American film since they remade Unforgiven back in 2013. Plus, the idea of a Japanese studio dubbing classic movies makes me a bit giddy. Can you imagine a dub of Sunset Boulevard that brings out Norma Desmond’s tsundere sass? Now that’s entertainment, folks.