A Lightning Fast Dive Into Pulseman 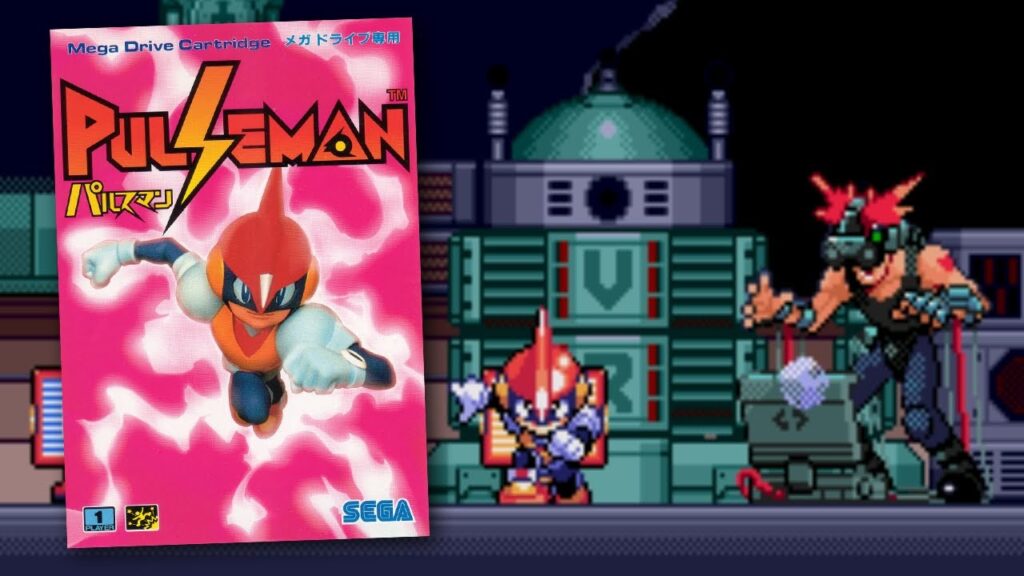 The video game Pulseman (パルスマン) wasn’t fully appreciated in its time. Although it received mediocre reviews when it was first released, critics have since come around to recognizing its classic status, and gamers now appreciate how fun it is!

With an engaging plot and crisp gameplay, Pulseman is a must-know for anyone who loves the great 16-bit games of the mid-’90s.

Pulseman is an action side-scrolling platform game. It was developed by Game Freak, published by Sega, and originally released on July 22nd, 1994 for the Sega Mega Drive, also known as the Sega Genesis. A year later, it would come out in North America on the Sega Channel.

More than ten years later, it would also be re-released for the Wii on the Virtual Console in 2007.

Pulseman was designed by Junichi Masuda, Takenori Ohta, and Michiharu Nishihashi, and directed by Ken Sugimori and Satoshi Tajiri.

Doc Yoshiyama, a noted scientist and computer engineer, created the world’s most advanced artificial intelligence, and named her C-Life. C-Life is so advanced that she’s even a thinking, feeling, and sentient being.

But, after working on her for so long, Doc Yoshiyama fell in love with his own creation. Wanting to be closer to her, he found a way to digitize and upload himself into his computer core. Once in cyberspace, the two “made love” by combining his DNA and her program core.

The result of their union was the birth of Pulseman, a half-human, half C-Life boy. He doesn’t need to stay inside of a computer to survive, and he can channel electricity through his body for use as either a weapon or a means of travel through the power of Volteccer.

But full humans aren’t meant to live in the computer world and staying inside there for too long corrupted Doc Yoshiyama’s mind and body. He came back into the human world but changed. He had become the evil Doc Waruyama.

There is a system called EUREKA which allows C-Life beings to physicalize in the human world. Doc Waruyama utilizes this to create the “Galaxy Gang” (“GG”) and unleashes a new global wave of cyber-terrorism.

The only person who can truly fight back in all mediums is Pulseman. He has to fight his father and stop his gang in order to save the world and its freedom. 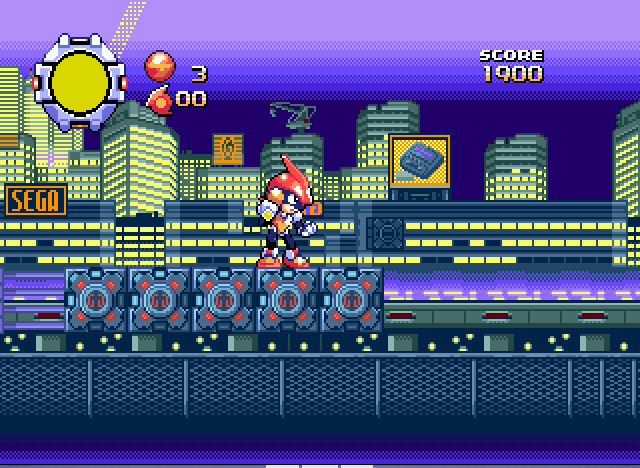 When Pulseman was first announced, it had a different (but equally fitting) name – Spark.

For most of the team at Game Freak who worked on Pulseman, their very next project would be the first game in a little known franchise called Pokemon!

In that vein, the Volteccer state was the inspiration for Pikachu’s “Volt Tackle” in Pokemon and Super Smash Bros. Brawl.

Pulseman is also notable for being one of the few games that Game Freak ever developed for a company other than Nintendo.

As mentioned above, critics were extremely lukewarm towards Pulseman when it was first released. Famitsu gave it a 24 out of 40, and Brazilian (Super GamePower), Italian (Computer + Videogiochi), and German (Mega Fun) gaming magazines gave it a 3.5/5, 71/100, and 69/100, respectively.

It was received much more warmly when it came out again on the Virtual Console, though. IGN gave it a score of 8.0/10, which means Pulseman received the Editor’s Choice award. In the review, the author praises the graphics, naming it as one of the cleanest platformers on the Genesis, and mentioned that it “isn’t just fun, it’s electric.”

A true gem of the Sega Genesis/Mega Drive library, it is not a game to be missed. Engaging, exciting, and filled with heart, if you’re looking for a retro gaming experience, you can’t go wrong with Pulseman!

Everything You Need to Know from Pokémon Presents, Including New Pokémon Snap

An Overview Of Game Freak, The Studio Behind Pokémon