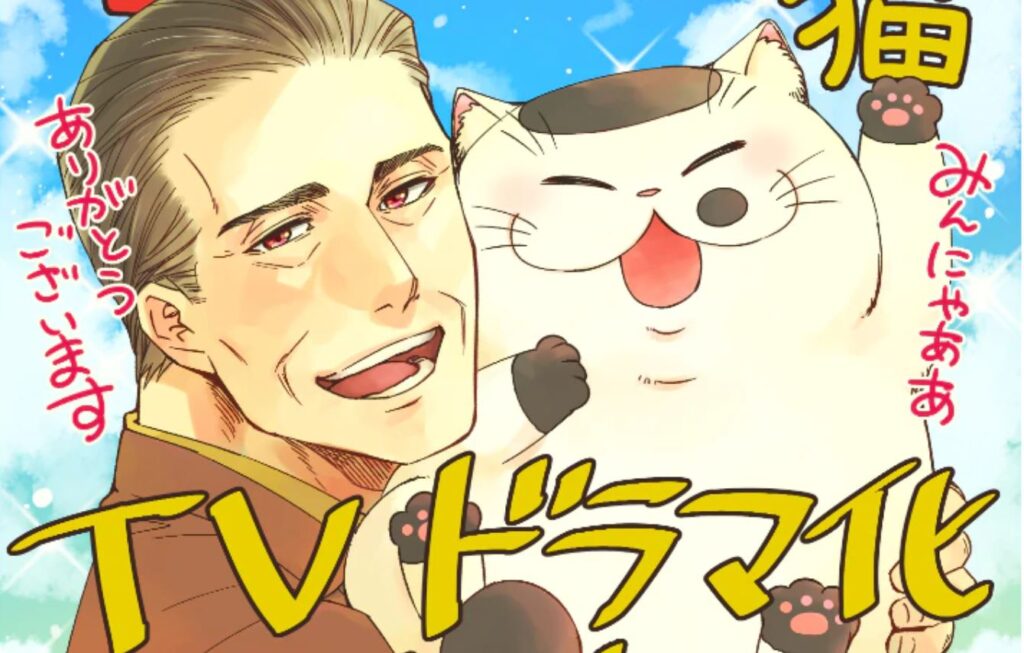 ‘Dudes Rock’ is a mantra that’s reverberated all throughout the internet and beyond in 2020 whether you’ve been aware of it or not. Plenty of recent anime too shares in the ‘Dudes Rock’ celebration. A show about a crocodile man who loves to eat Gyoza? That’s ‘Dudes Rock’. The one and only Golgo 13 getting tapped as the face of a social distancing campaign? Also ‘Dudes Rock’.  Way Of The Househusband getting an anime, a drama, and a drama spin-off? Very much ‘Dudes Rock’.  ‘Dudes Rock’ is often a tongue in cheek way to enjoy the over-exageratted actions of men, but we think a middle-aged man falling in love with a cat is ‘Dudes Rock’ too. If you do too, check out the upcoming ‘A Man & His Cat’ drama. 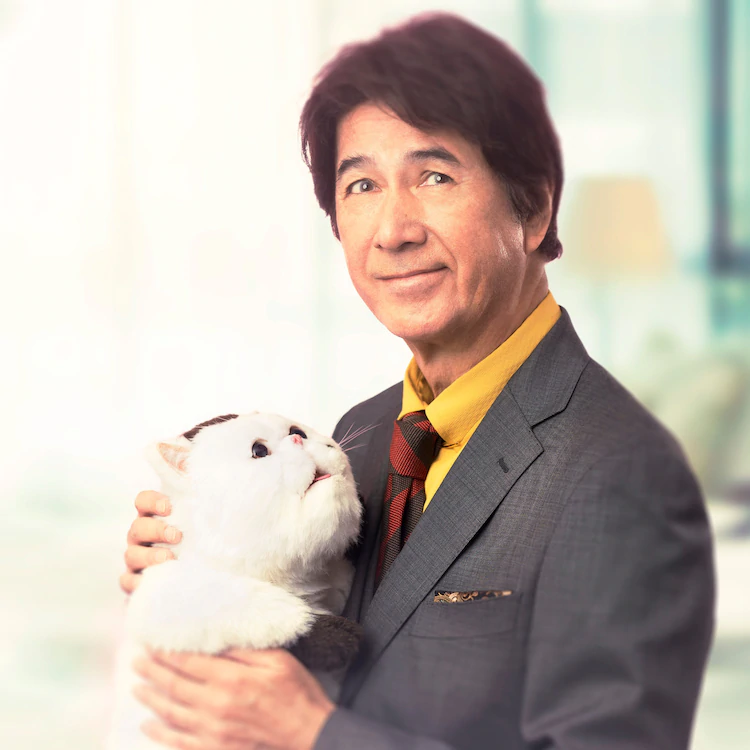 A Man & His Cat first existed as in manga form, created by Umi Sakurai in 2017 and published by Square Enix. Actor Masao Kusakari will play the delightful, older Kanda who opts to adopt a cat that’s remained in the pet store longer than any of the others. As you can see above, the drama is opting to for the cat to be portrayed by a puppet which is a little disappointed compared to having a real cat on screen, but we commend the production for keeping its image close to the original. Maybe impossible with a real feline.

Honestly, we think that the instant success of Way Of The Househusband had at least something to do with the decision to make A Man & His Cat into a drama so quickly. Not that they’re too similar, both do star not so young men doing, or at least trying to do, cute and homely things. This also reminds us of that Final Fantasy XIV: Way Of Light TV series from a couple years ago where a Dad got really into the titular MMO. There’s a clear market for people who want to watch cool older man live their lives and experience joy, thus bringing joy back to said viewer.

A Man & His Cat will premiere next January. You can pick up the manga in English now.