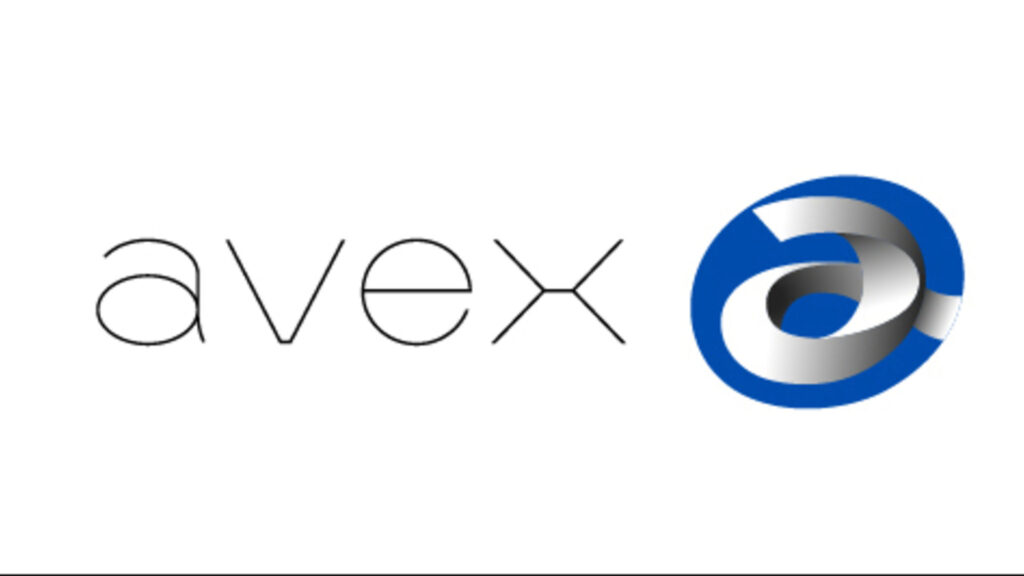 While most fans of J-Pop are more than familiar with the iconic singer Ayumi Hamasaki, the name Max Matsuura might not be as immediately recognizable. If the fact that the two dated were to make one wonder who Matsuura is, one would shortly find that Max Matsuura—aka Masato Matsuura—is the founder and CEO of Avex, one of the biggest media conglomerates in all of Japan.

As a media conglomerate, Avex is made up of a number of subsidiary companies involved in everything from managing musicians and celebrities to producing anime, video games, and more. In fact, the aforementioned Ayumi Hamasaki herself is managed by Avex Group, as are a bunch of other hugely popular musical acts, making the company a huge part of some of the most beloved Japanese music and media out there.

From the company’s origins as a small outfit distributing imported records back in the late 80s to a million dollar company, there is plenty about Avex you probably don’t know.

Apartment Buildings to Skyscrapers: Origins of a Giant

At the start, there were four other executives aside from Matsuura and the company operated out of an apartment block in Machida, Tokyo. According to the timeline on the company’s official website, in the beginning Avex was a distributor and wholesaler of imported CDs, making a name for itself by making compilations and “recommended playlists.” 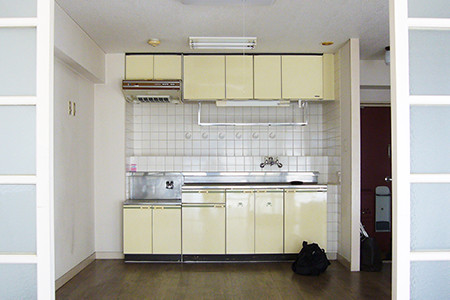 In 1990, the company started a music label called Avex Trax, opening a recording studio as well as creating “Musique Folio Inc.” a music publishing company. While a label handles the production and recording of songs, as well as dealing with distribution and promotion of the musicians, a publishing company handles the rights of the actual songs, negotiating the money artists get paid if, for instance, a song is used in a commercial or movie.

By branching from distribution to production and publishing Avex was already starting to take big steps towards becoming the media powerhouse they would eventually become. Still, in the early 90s, the company was still considered to be more of an indie label, but that wouldn’t last too long.

In 1993 the company moved to Aoyama, Tokyo, started an American Branch and threw “Avex Rave ‘93” at the Tokyo Dome. The event would draw a crowd of 50,000 and ended up being the first of the company’s yearly events.

Throughout the rest of the 90s the company continued to grow. They started a U.K. branch, brokered deals with Sony and Disney to handle the Japanese releases of their CDs, and opened a line of concert halls. In 1999 they started their animation company, Avex Mode.

From 2000 through 2009, the company continued to grow, building their own headquarters in Aoyama. By starting a music school called “Avex Artists Academy,” branching out to have a classical music division, selling Japanese music in South Korea, starting an internet television company called Bee TV, and more, Avex flourished.

However, while this was going on there was conflict behind the scenes. In 2004, Matsuura’s co-founder, Tom Yoda called for the resignation of Ryuhei Chiba, the company’s executive director and president. While Yoda was interested in expanding Avex beyond music to being producing movies and other such mediums, he felt Chiba had a conflict of interest.

Apparently, Chiba had signed an artist that was represented by a member of his family. Unfortunately for Yoda, Matsuura was on Chiba’s side of the conflict. In response to Yoda’s call for Chiba’s resignation, Matsuura said he would resign as well, along with numerous other employees, taking Ayumi Hamasaki, Avex’s biggest name, with them.

Although the 2000s had some growing pains for the company, by the time 2010 rolled around, Avex had gotten a firm hand on its continued growth and development. For example, A-Nation, the series of concerts held every August in cities around Japan has only continued to grow. 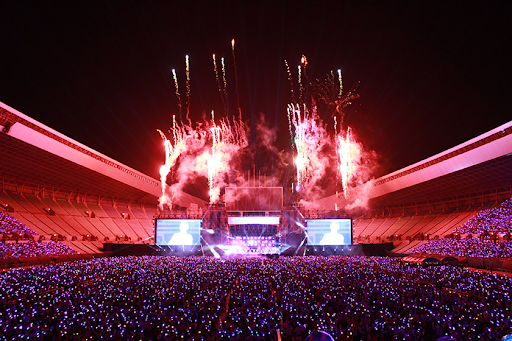 By the time 2014 rolled around, the company moved to the impressive skyscraper in Roppongi,Tokyo: Izumi Garden Tower. 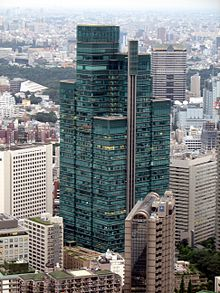 All in all, Avex Group has more than 40 music labels focusing on different genres from classical music to trance. The company has movie production subsidiaries for both Japanese domestic and foreign titles, does artist management, works in broadcasting and communication, and has holdings in Taiwan, around Asia, with affiliates in tech and beyond.

Needless to say, Avex has come a long way from distributing CDs wholesale from an apartment in Machida and is definitely a company worth knowing about. Ultimately, considering he’s the Founder and CEO of such an impressive monolith of a company, Max Matsuura should probably be known for more than just being Ayumi Hamasaki’s ex-boyfriend.