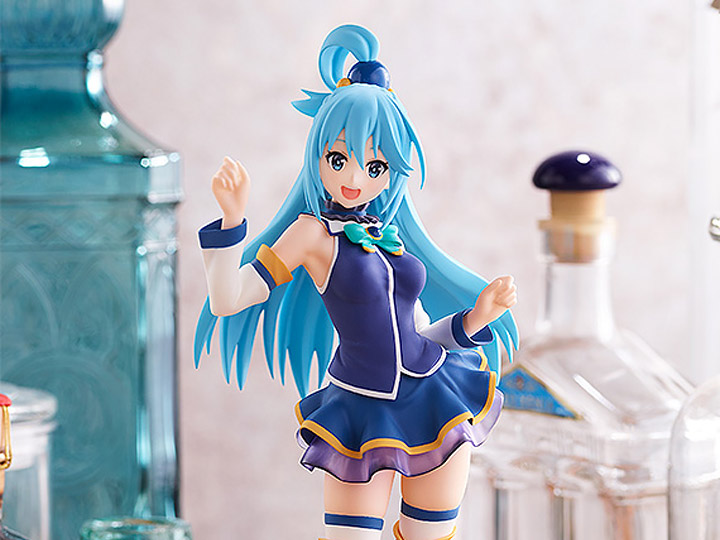 One of the most exciting new products to come from Good Smile Company’s extensive line of collectibles is the launch of their Pop Up Parade series. Boasting many affordable, high quality figures from a variety of anime franchises, these figures stand taller than their Nendoroid counterparts with better features than a prize figure. While it’s not as accurately sculpted or detailed like a 1/7 or 1/8 scale figure, their details come very close to replicating their exceptional designs.

As more figures in the Pop Up Parade are being released, I’ve created a short guide with key details on the products, how they stack up to other toys, and what we can look forward to next. I’ll also talk about some of my favorite upcoming figures.

What Is Pop Up Parade?

The Pop Up Parade series kicked off with a Hatsune Miku figure in 2020. According to Good Smile Company, the figures are designed with intricate sculpting and detailed paintwork to faithfully recreate the character’s image. They want them to be easy to collect toys with affordable prices for everyone to enjoy and plan to release them four months after pre-orders end. Each figure is sold for around ¥3900 (or $35 USD). 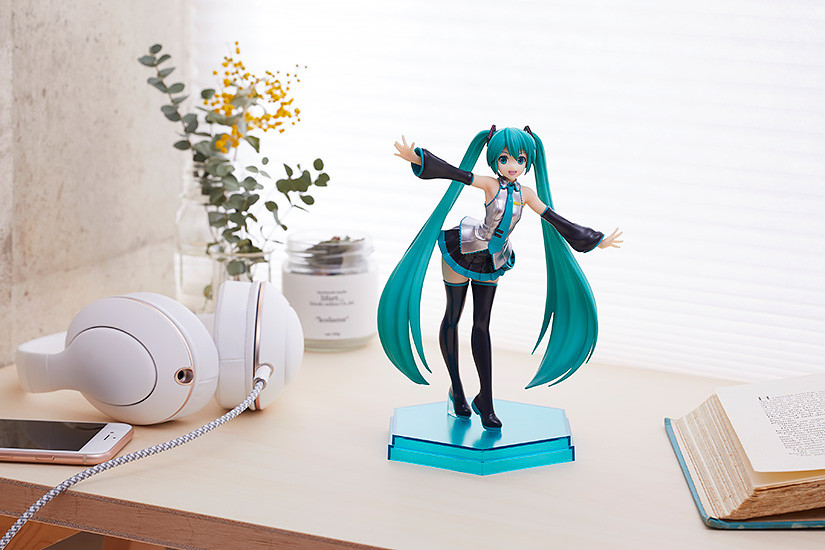 It’s an ambitious effort to say the least and I’m anxious to see how fast they can get these figures out on the market. Additionally, the good price point makes these figures a more desirable option than a Nendoroid or Figma if you’re on a budget. Moreover, as we’ll expand on later, there are a few figures from under-the-radar shows that I appreciate.

How Big Are Pop Up Parade Figures? 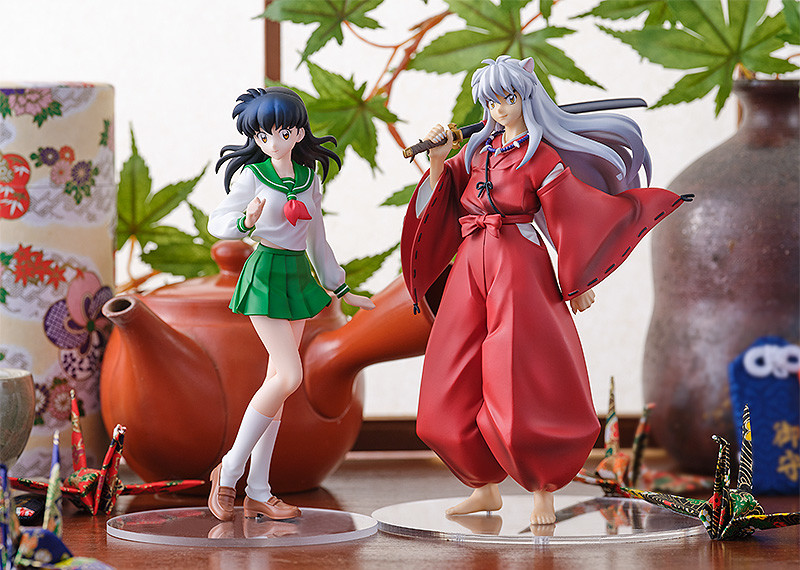 Pop Up Parade figures measure around 17-18 centimeters in height (or 6-7 inches). It’s just a bit under the size of a standard prize figure with more height than a Nendoroid. Their perfect measurements make them ideal to showcase in a glass case, shelf, or on any surface. Additionally, they should also compliment similar figures in your collection well.

Just looking at some of the sample photos of each figure, I think the product won’t take up too much space on its own and relies more on the height to bring everything together. Their designs and poses look simple enough to make them aesthetically pleasing, while not being intrusive with small parts or spiky ends.

How Good Are Pop Up Parade Figures? 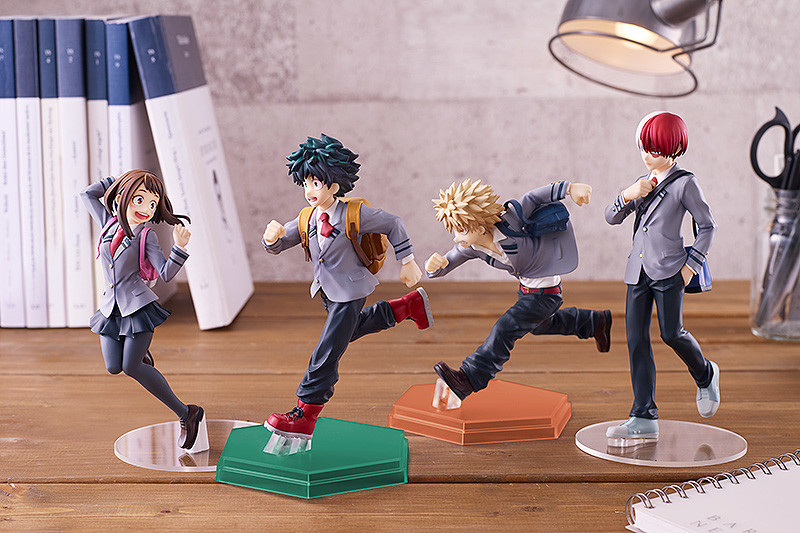 Whenever a company promises a high-quality product at an accelerated pace, you often worry if the result matches the initial claim or if any corners were cut to cheapen the work. Thankfully, that doesn’t seem to be the case with the Pop Up Parade figures as they’re constructed out of painted ABS & PVC material. Just from my general experience with Good Smile Company, they take great care in making sure their figures are detailed and in exceptional form. Very rarely does a piece break off or get lost during transportation. Their products are very durable and should survive most gentle falls. That being said, you still want to keep them in peak form and learn to avoid damage and clean them every often.

What Anime Figures Can I Expect From Pop Up Parade?

So far from what has been announced, a variety of series are getting their own Pop Up Parade figures, especially the seasonal titles. Just recently we’ve seen product photos for popular anime such as SSSS.DYNAZENON, Jujutsu Kaisen and My Hero Academia come out, but there’s also incoming figures for anime like Gleipnir, In Spectre, and Inuyasha among others.

Speaking of Gleipnir, my favorite is this figure of Chihiro Yoshioka, whose jet black skin, white eyes, devious smile, and pink hair combo all work perfectly to create something unique.

There’s also a really great Junko Enoshima figure proudly showcases her confident stance based on a previous illustration of her. The little Monokuma below with his arms crossed is also a nice touch to compliment Junko’s pose. 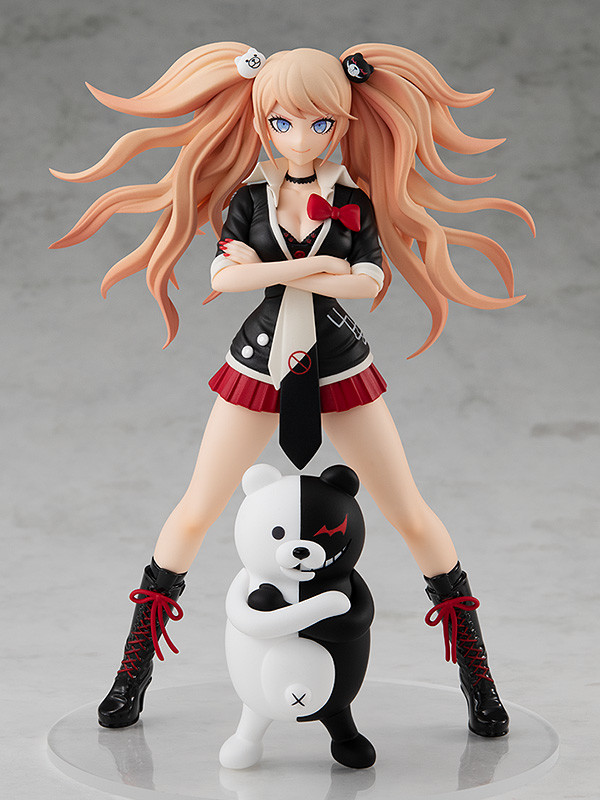 Where Can I Buy Pop Up Parade Figures?

Pop Up Parade figures can be purchased and pre-ordered online at the Good Smile Company online store. They can only be ordered at set amounts of dates, so be sure to check the information for when they start accepting them. If you want more information on the figure itself, you can also reference their general information website.

In addition to the main Good Smile Company website, you can also check your local third party affiliate hobby store to see if they take new pre-orders.