A Silent Voice: A Teen Drama for the Outcasts That Will Warm Your Heart 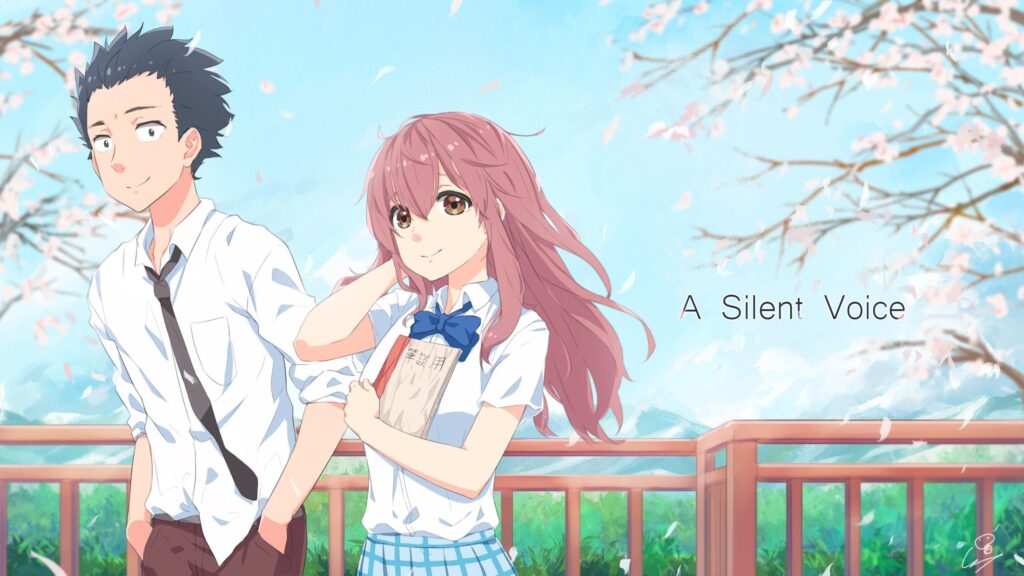 Released in 2016, A Silent Voice (or, to literally translate the Japanese title, ‘The Shape of Voice’) is an award-winning teen drama about bullying, depression, disabilities, love, and friendships. No small amount to cover in a two-hour film!

But A Silent Voice accomplishes it with aplomb and is lauded by critics around the world for it. So this is a look at the anime, the manga, and how they approach such difficult topics to tell a truly beautiful story.

Shoya Ishida, a Japanese teenager, has only just changed his mind about taking his own life. A social reject who suffers from deep depression, he decides to look at his life and the events that brought him to this point, starting with elementary school.

As a child, he was there when a new student, Shoko Nishimiya, joined the school. She told him and the rest of the class that she’s deaf, and Shoya and his friends (at the time) took that as reason enough to bully her.

When the principal found out about the bullying, though, he singled out Shoya as the ringleader. That made Shoya’s classmates turn on him. Subject to the same bullying he had put Shoko through, he thought that it was her fault and got into a fight with her.

Shortly afterwards, Shoko was transferred to a different school. She left a notebook behind, though, and Shoya found it and decided to keep it.

Years later, in high school, Shoya is still an outcast. He even blocks out the faces of the people around him because he can’t look them in the eye. He still has Shoko’s notebook, though, and decides to go to the sign language center, return the notebook to her, make amends, seek redemption, and show her that he learned sign language, the titular ‘silent voice.’

The two of them begin meeting at a bridge over a Koi fish pond where they feed the fish bread. From there, A Silent Voice follows Shoya as he starts to grow and tries to do the right thing despite dealing with his awful reputation among the adults in his community.

At one point, Shoko drops her notebook into the Koi pond, and, even though it’s forbidden, Shoya jumps in to get it for her. Although it’s chivalrous, the action gets him suspended from school. When Shoko’s younger sister runs away from home, Shoya finds her and brings her back, only to be slapped in the face by the sisters’ mother.

Despite that, Shoya and Shoko grow into a true friendship, and even have romantic feelings for each other. They start to meet up with other friends from elementary school and form a community.

It’s not easy to get past childhood trauma, though, and nobody likes to think about how they may have hurt others in the past. Arguments begin to break out over the bullying, the rifts that had formed in their childhood relationships, and who was really to blame for all of them.

Shortly afterwards, Shoko’s grandmother dies. Shoya takes Shoko to the countryside to escape from it all, but there he learns that she has actually blamed herself for the way that he has been perceived this whole time. Shoya tries his best to argue her out of this mindset and decides to regularly meet with Shoko and her sister to fix it.

Despite that, during a fireworks festival, Shoko goes home, insisting she needs to finish some schoolwork. Shoya follows her a short while later, and catches her just before she tries to commit suicide by jumping off of her balcony. He succeeds at pulling her back, but slips over the edge himself, falling into the river below, and ends up in a coma.

One night, Shoko dreams that Shoya is paying her a goodbye visit. She wakes up and runs to the Koi pond, terrified that it means he’s dying. Shoya, however, has just awakened from his coma and he finds his way to the Koi pond as well.

Shoya begs Shoko to stop blaming herself for the way his life has turned out and tells her about when he almost killed himself. The two of them agree to help each other continue to live.

Together, they go to the school festival where they see their friends, all of whom are excited to see them and relieved they’re okay. The group reconciles, and Shoya finally begins to see the faces of the people around him and look them all in the eyes. 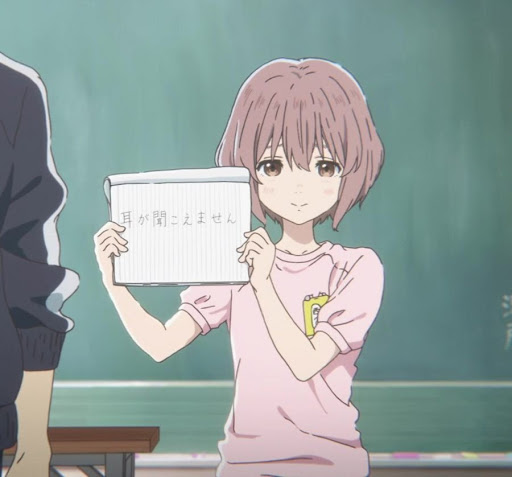 How the A Silent Voice Anime Differs From the Manga

The difference, however, lies in the device used to move the character growth forward. Weirdly enough, considering their mediums, the movie is more episodic, with each event leading pretty cleanly to the next one, while the manga has an overarching goal for the characters of creating a film together.

In the A Silent Voice manga, Tomohiro wants to create a film. Originally, it was meant for just him and Shoya, but slowly all of the other characters get drawn in as cast and crew. It’s used as a reason they keep seeing each other and getting to know each other better, and although the movie itself ends up being a failure, it helped each of them learn and grow together.

A Silent Voice: Accolades and Trivia

From the release of A Silent Voice in 2016 through 2018, the film was nominated for seventeen awards and won or placed in eight of them.

Rotten Tomatoes gives A Silent Voice an aggregate score of 94%, and Metacritic, drawing from ten critics, gives it a weighted score of 74/100, which means it has ‘generally favorable reviews.”’A Silent Voice has earned $33 million globally as of 2018. It was the 19th highest grossing film in Japan in 2016, and that number is raised to 10th highest grossing when you limit the criteria to only Japanese films. (It ties with Death Note: Light Up the New World.)

The movie was written and directed by women: Reiko Yoshida and Naoko Yamada, respectively. Additionally, the manga was created by another woman, Yoshitoki Oima, who won several rookie awards for the series she started when she was only eighteen. 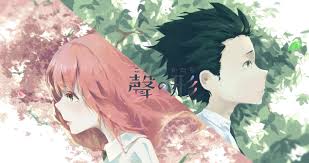 Where to Watch A Silent Voice

The easiest way to watch A Silent Voice is via Netflix – the Japanese version and the English dub (along with the Spanish dub) are available there!

For anyone who doesn’t have a Netflix subscription, though, the film is also available to purchase for about ten dollars on Amazon Prime, YouTube, Google Play, and Vudu.

Beautiful, poignant, and deep, A Silent Voice is a must watch for anyone who enjoys character pieces and representation of disabled characters. Despite its gorgeous animation and teen drama veneer, it’s raw, powerful, and will leave you thinking about the story and characters for a long time to come.

‘A Silent Voice’ to Receive the US Theater Run it Deserves