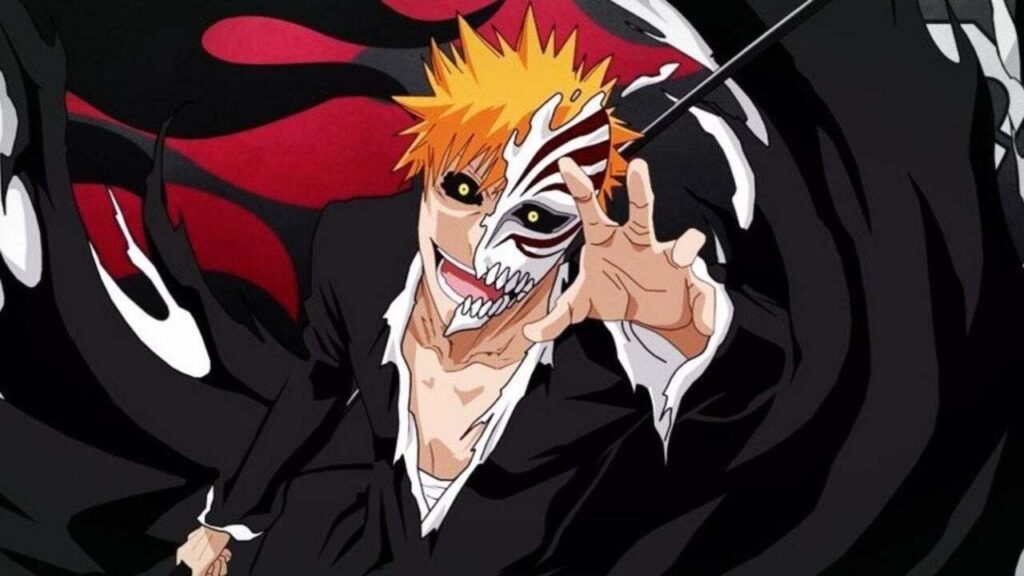 Bleach does for shinigami what Naruto does for ninjas and One Piece for pirates. It’s a fun Shonen Jump adventure series which has had sixteen anime seasons (so far). Best of all, a new Bleach anime sequel to the original series is on the horizon.

Whether you’re just now getting into the franchise because of the new series, or you’re an older fan who needs a refresher, this article is for you. 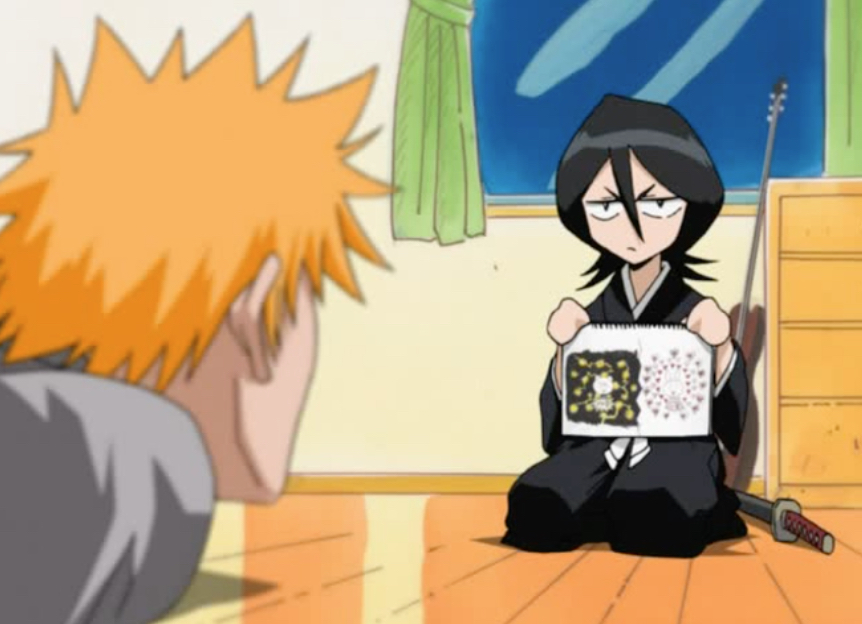 Bleach is not the first anime or manga series to deal with shinigami, Japan’s (surprisingly not ancient) concept of a death god (aka Soul Reaper). But, with its many story arcs and complex samurai-esque Soul Society, it’s certainly a definitive and trendsetting supernatural series. If there was no Bleach, there might not be a Jujutsu Kaisen.

You probably noticed the significant gap between the end of the anime series and the completion of the manga, and you’re right. (In fact, the anime was abruptly canceled.) When the Bleach anime returns, it’s expected to explore the final parts of the manga.

At a glance, the arcs are:

1. The Substitute aka Agent of the Shinigami arc (Episodes 1-20, all of season 1) 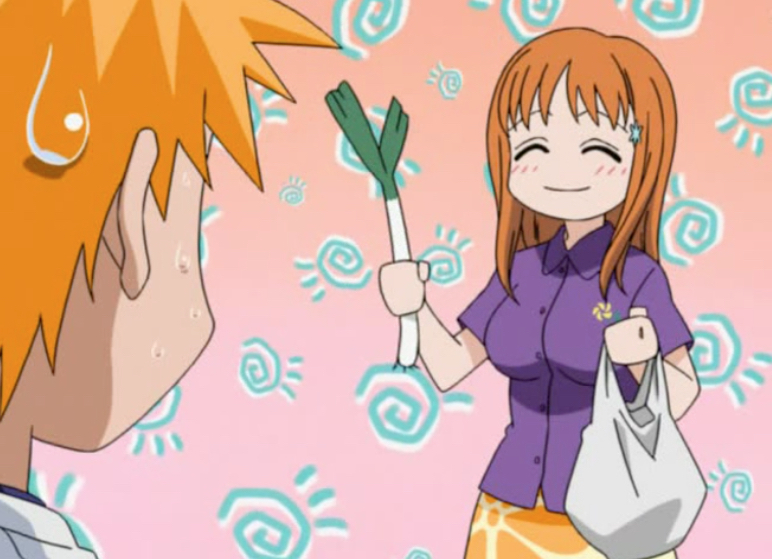 At the end of the arc, Ichigo trains with the oddball, laid-back Urahara; and names his Zanpakuto sword. 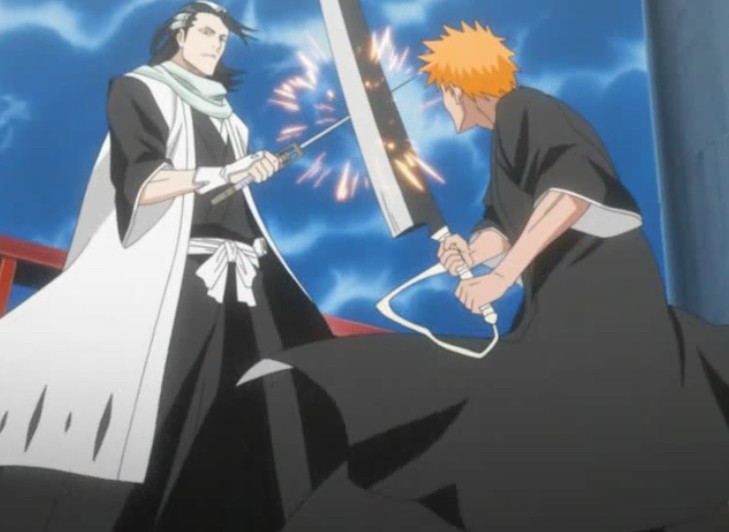 This section is subdivided into two parts:

We get our first look at how the Edo Period-themed afterlife is organized. Ichigo and his allies have to sneak into the walled, Soul Reaper section of the Soul Society. Their goal is to rescue Rukia, who’s scheduled to be executed for giving her powers to a human. Of course, they have to fight their way through a lot of quirky squad captains to do it.

‘Vader is Luke’s father’ kind of spoiler: Captain Aizen fakes his own death as part of a secretive, conspiratorial plot. After his plans are revealed, he escapes into Hueco Mundo, the Hollows’ realm.

These Bleach filler arcs take up all of seasons 4 and 5. Bounts are vampiric humans who gain immortality by consuming souls. They invade Soul Society. 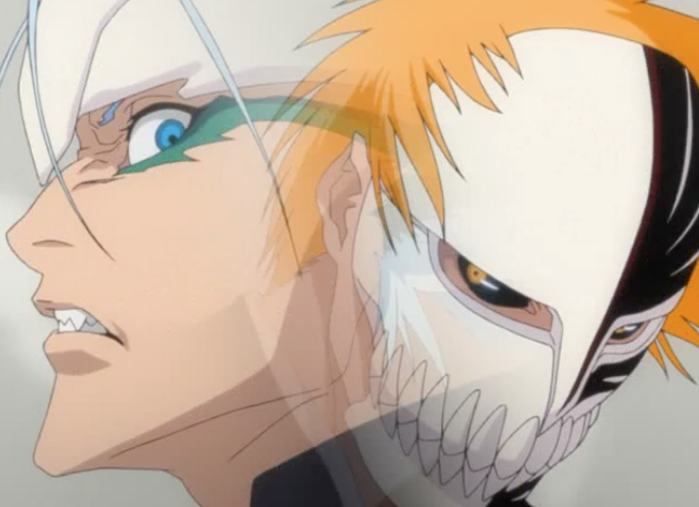 We learn about the Visored, shinigami with Hollow powers. Aizen’s betrayal of the Soul Society continues, as he sends Hollows and Arrancar to attack the Human World. The heroes also have to rescue Orihime.

An increasingly Hollowfied Ichigo has a series of fights with the Arrancar Grimmjow. 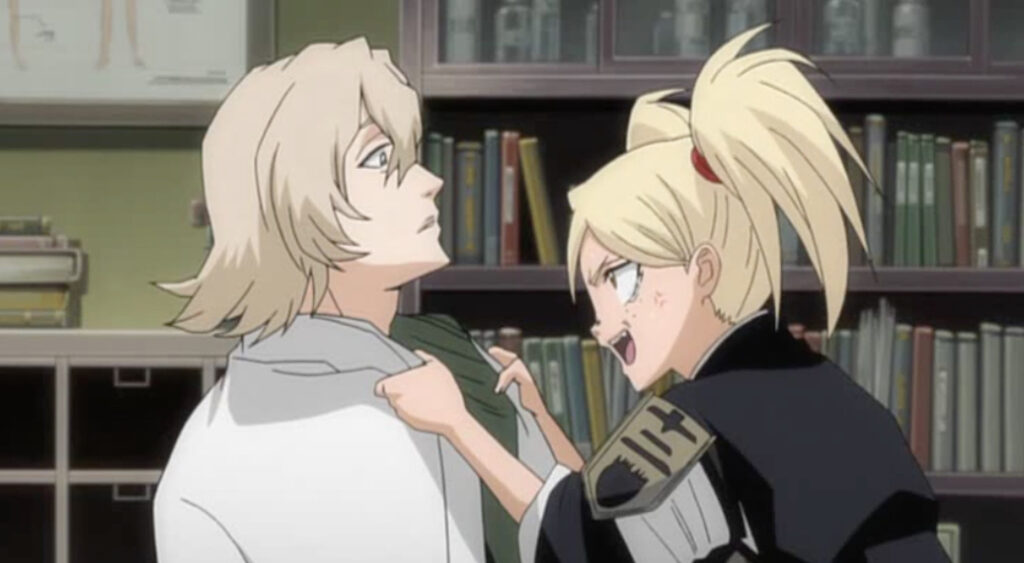 The fight between the Soul Society shinigami and Aizen’s Arrancar army continues. Season 11 is a flashback which reveals a lot of background. We also get a lot of Hiyori’s fiery temper as she deals with then-captain and Hollow researcher Urahara.

Back in the present, a fake Karakura Town created by the Soul Reapers becomes a battleground.

Another filler story. The Zanpakuto spirits rebel. And it’s up to Ichigo to stop them.

This is the last part of the anime (until the revival of the series in 2021). In season 16, Ichigo is struggling to recover his powers. The arc features Kugo Ginjo, who seems helpful. But his true intentions are unclear. In the not-quite-final episode, Ichigo doesn’t say goodbye to Rukia for not the last time. 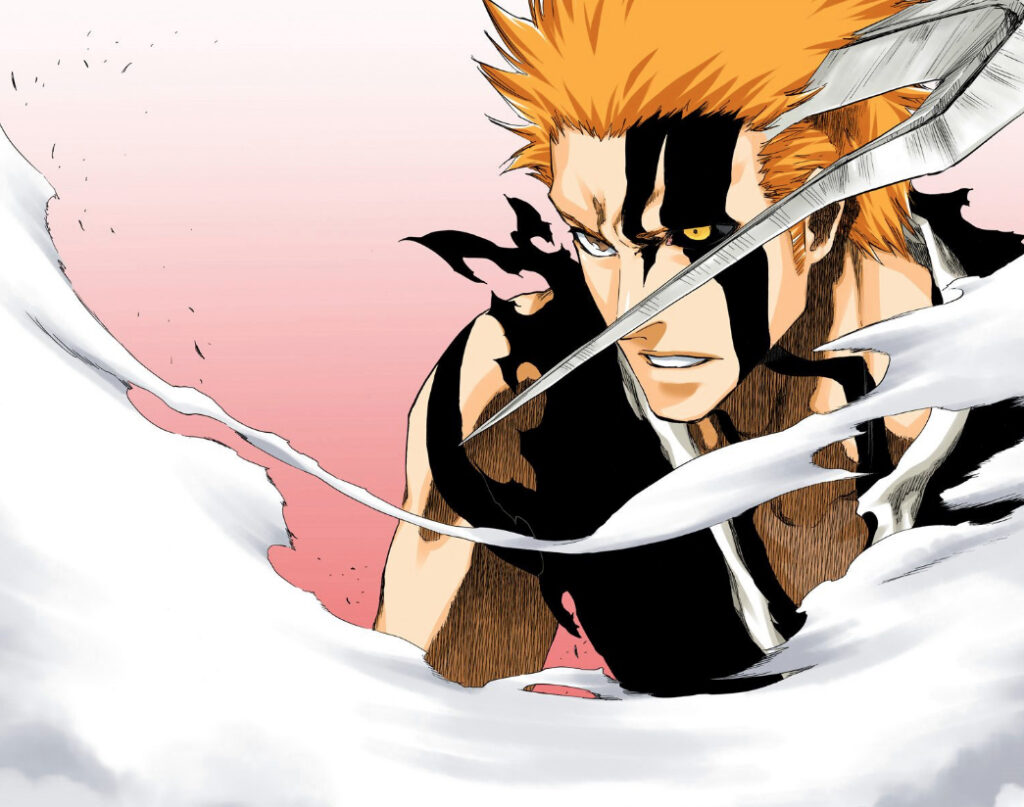 When the anime returns, it will adapt this arc of the manga. Hopefully, there shouldn’t be too much filler, since the manga is complete. (Filler often happens because the anime moves faster than the manga.) The story can be summarized something like this:

The Hollow-murdering, reaper-hating Quincy are back, after hiding in the shadows. The Wandenreich, a hidden ‘invisible empire,’ declares war on the Soul Society. Of course, there will be plenty of fights and battles.

More than 200 chapters remain after the end of the anime which could be adapted. This includes a mini-arc, the flashback story Everything but the Rain.

Filler isn’t necessarily bad, but it’s not canon. You can eliminate most Bleach filler episodes by avoiding seasons 4, 5, 9, 13, and 15 entirely. Note: Crunchyroll confusingly counts episodes 317 through 366 as one long ‘season 15.’ The filler starts at 311 and ends with 341.

In addition, there are also Bleach anime films. Like many anime films, these are not based on manga canon, and could be considered filler:

Tite Kubo’s manga series Burn the Witch, and its 2020 anime adaptation, takes place in the Bleach universe. But has no direct effect on the series.

There are too many Bleach anime characters to list them all, but some good ones to remember would include: