Gintama is an alternate history/ comedy/ adventure anime and manga series with a clever and unique premise. Just imagine that the 1853 arrival of Commodore Perry’s ‘Black Ships’ in Edo Bay was literally a space alien invasion (rather than the figurative ‘invasion’ metaphor that history narratives like to use).

What if the introduction of alien culture lifted Japan’s technological level up to a modern level, rather than a Victorian one? As it turns out, this anachronism makes for great comedy. And by combining genres, Gintama can make fun of both modern Japanese society and the transition to the Meiji Era (a very popular topic in Japanese pop culture). Other anime series are parodied frequently, and they break the fourth wall a lot.

It’s a fun series, and easy to get into. But where should a newcomer begin with Gintama? Keep reading. 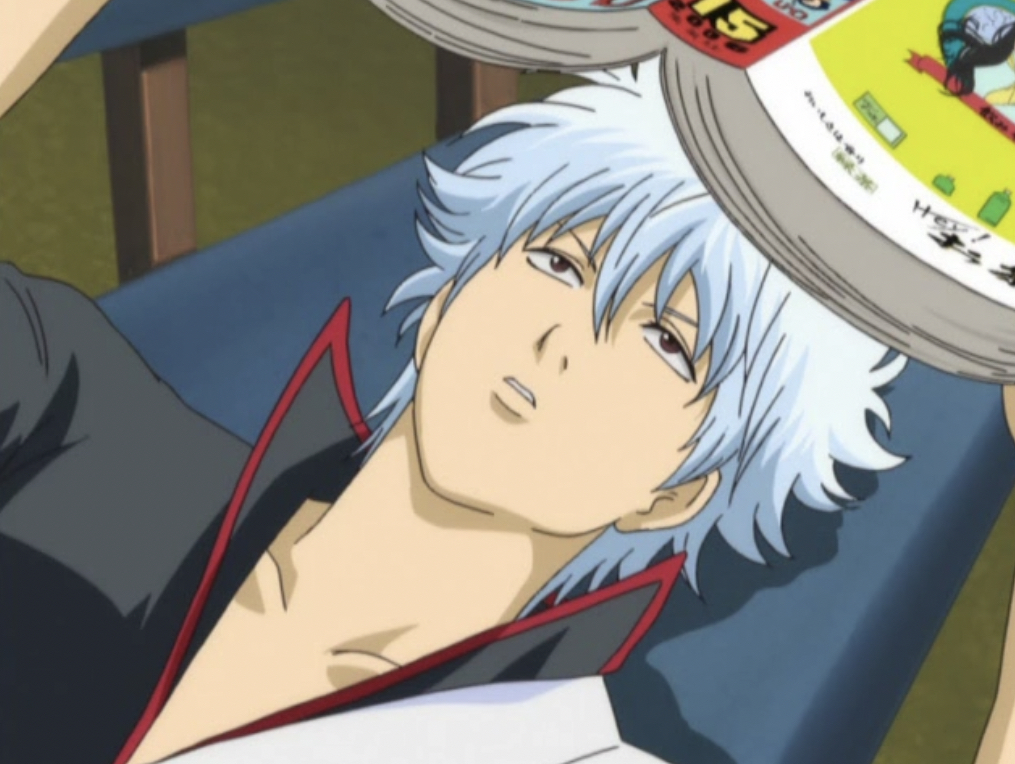 Gintama has appeared in manga, TV anime, OVA, movie, and even light novel format. The series began with a manga by Hideaki Sorachi and published by Jump Comics. It ran from 2003 to 2019, mostly in Weekly Shonen Jump, but also in Jump GIGA, and finally online at its own Gintama app. The manga features 704 chapters in 77 volumes.

The first anime series started in 2006. This was followed by multiple sequel series, primarily Gintama’, Gintama°, and Gintama., unusually titled with a tiny apostrophe, circle, or period attached to the end.

For simplicity’s sake, we’ll refer to Gintama as one series with multiple seasons, since everybody else does. The seasons of Gintama are: 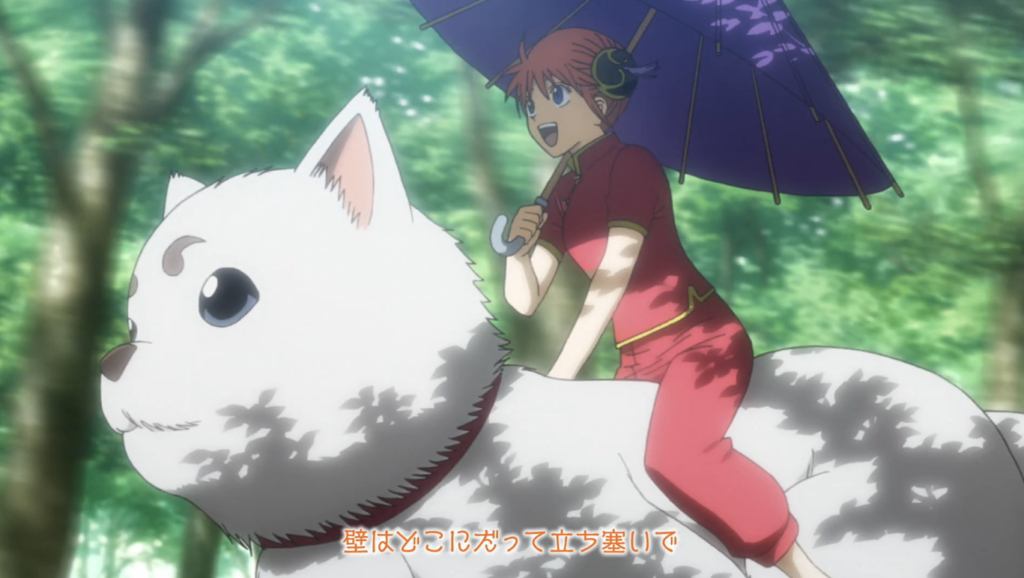 At the very beginning of the series, we get a quick introduction of the main characters: the samurai Gintoki; straight man Shinpachi; and cute alien girl Kagura. We also meet Kagura’s cute pet/ mascot/ mount, the giant alien dog Sadaharu.

These three are the primary members of Yorozuya, an odd-jobs/ errands-running organization. Many of the main trio’s misadventures stem from requests and tasks they receive from their clients.

In the beginning, we are also introduced to the Shinsengumi, who are based upon the real-life Bakufu’s special police force. Made up of ronin and low-ranking samurai, they are sometimes incompetent and dysfunctional, but they get better when the story turns more serious.

Just like in real-life Japanese history, the Shinsengumi are tasked with combatting groups which oppose the changes in Japanese society. Katsura, a former ally of Gintoki’s, is one of these anti-foreigner rebels.

Incidentally, all the aliens are collectively known as Amanto, although there are many factions and races. (To a limited degree, they seem to correspond to the many Americans, French, British, and other foreigners who appeared in Japan at this time.)

Other returning characters include the Harusame, drug-running alien space pirates.

Much of the action takes place in Kabuki-cho, a ‘Red-Light District.’ (In real life, the Kabuki-cho district in Shinjuku is ironically named after a kabuki theater which was never built.) 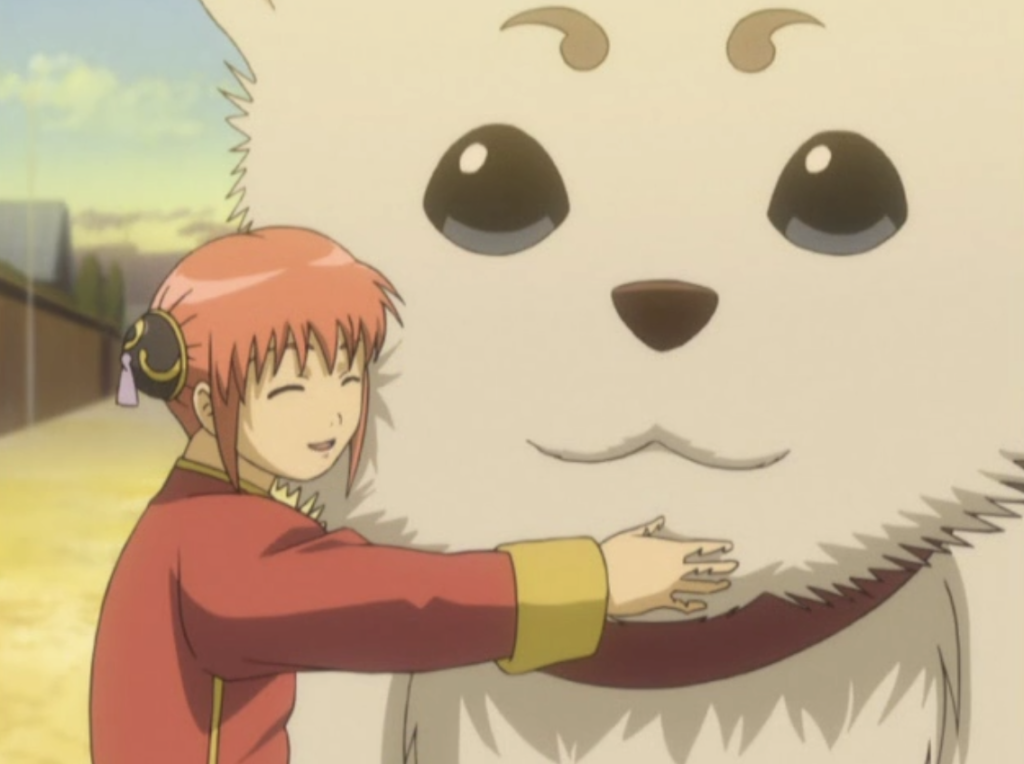 Warning: Gintama has a lot of story arcs. Because Gintama is a comedy, as opposed to a serious drama series, some of these ‘arcs’ are only two episodes long. It’s never a good idea for comedy to dwell on any one subject for too long.

Also, by definition, there really shouldn’t be any such thing as a one-episode story arc. (Arcs are supposed to link together two or more episodes.)

So, not all Gintama episodes are represented in the following story arc list. Because of the huge number, we’ve divided up and organized our list by season: 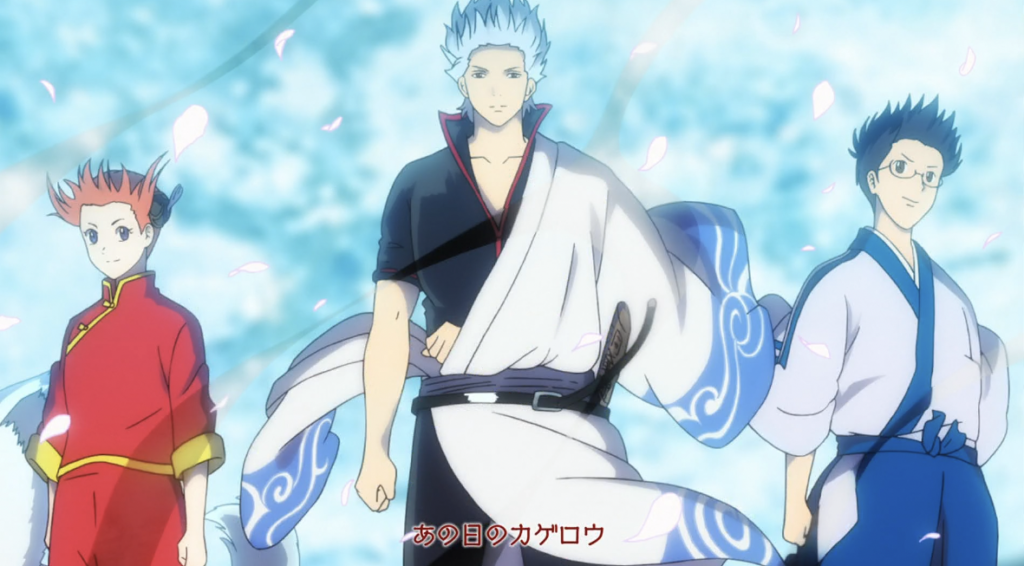 Although there were some serious arcs near the beginning of the series (such as the Benizakura arc), Gintama starts to get more serious toward the end. Shogun Tokugawa Shige Shige and former Shogun Tokugawa Sada Sada are introduced in season 6.

At the end of season 7, the Shinsengumi face some serious challenges in the Shogun Assassination and Farewell Shinsengumi arcs. The season ends with the group officially disbanded. (This echoes what happened in real life, where the Shogun-supporting Shinsengumi found themselves on the wrong side of history.)

Season 8 also has a somewhat more serious side, as the main cast ends up fighting various battles on the planet Rakuyo (Kagura’s birthplace). The Silver Soul arc (season 10) continues this story with the Earth taken over, and various factions fighting back. 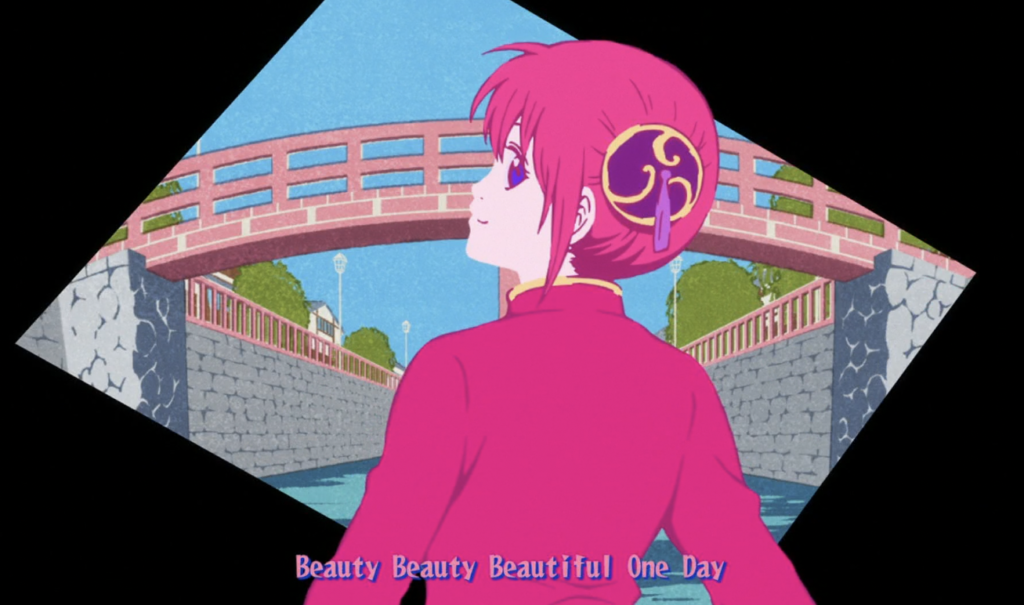 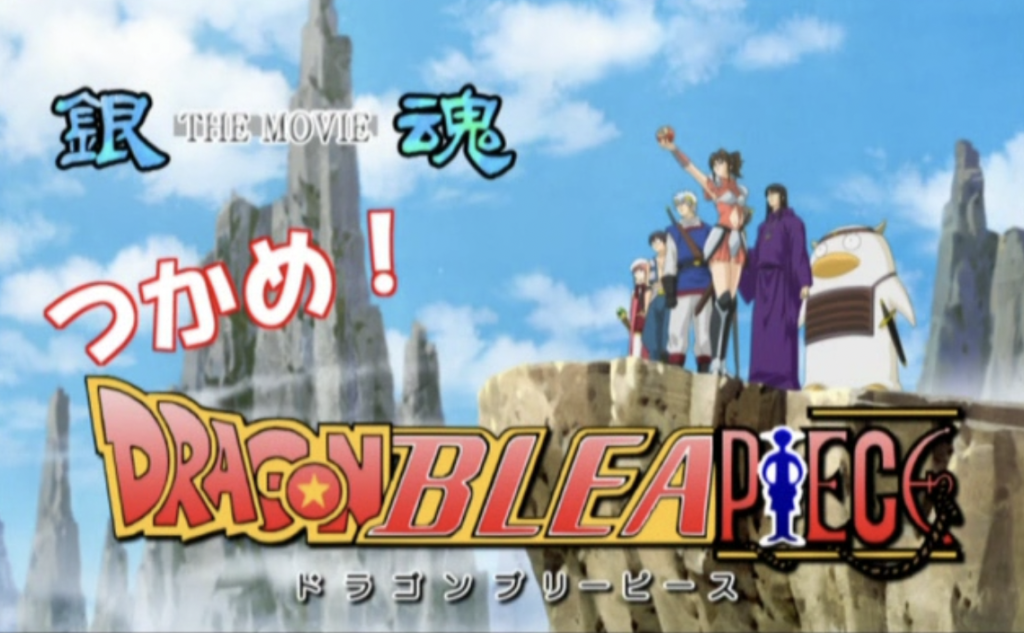 Arguably, filler is less of a problem for a comedy series than it is for a more serious story. Filler has a tendency to be silly and ridiculous (which is one reason why people don’t like it). That said, if you’re watching a comedy or parody, it’s going to get fairly silly at times. If you skip the silly stuff, you’re missing the point.

Nonetheless, Gintama does indeed have filler episodes. Surprisingly, very little of the anime series is filler. Some people say to avoid the first two episodes, as they are not manga canon. However, they do give a good idea of what sort of series this is.

The Sket Dance crossover episode (227) is also not labeled as filler as there was a Sket Dance chapter of the manga. 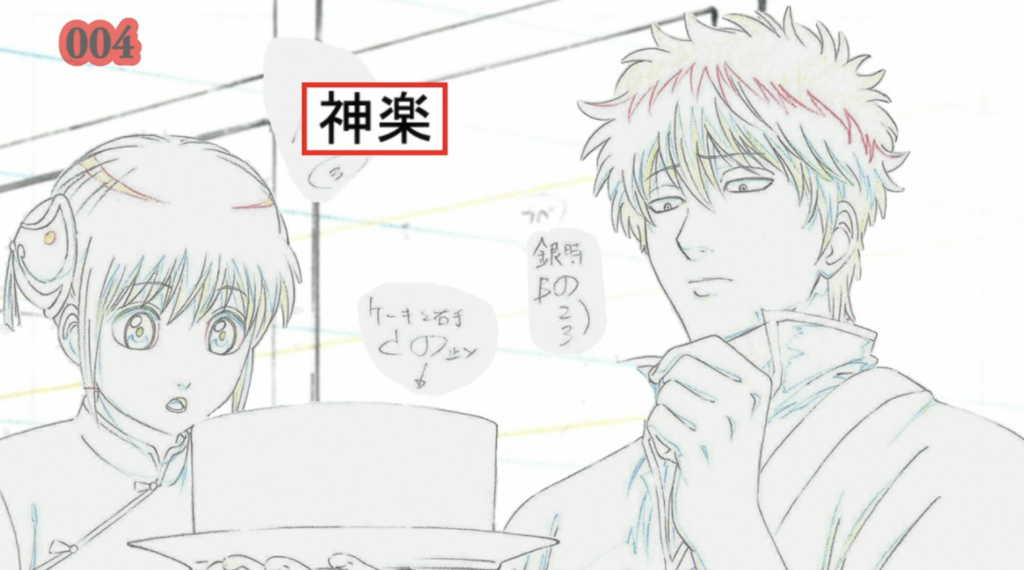 The second film is a time-travel story, featuring older versions of the characters and a Time Thief villain. The third film serves as a grand finale for the anime series. Unless they make another one.