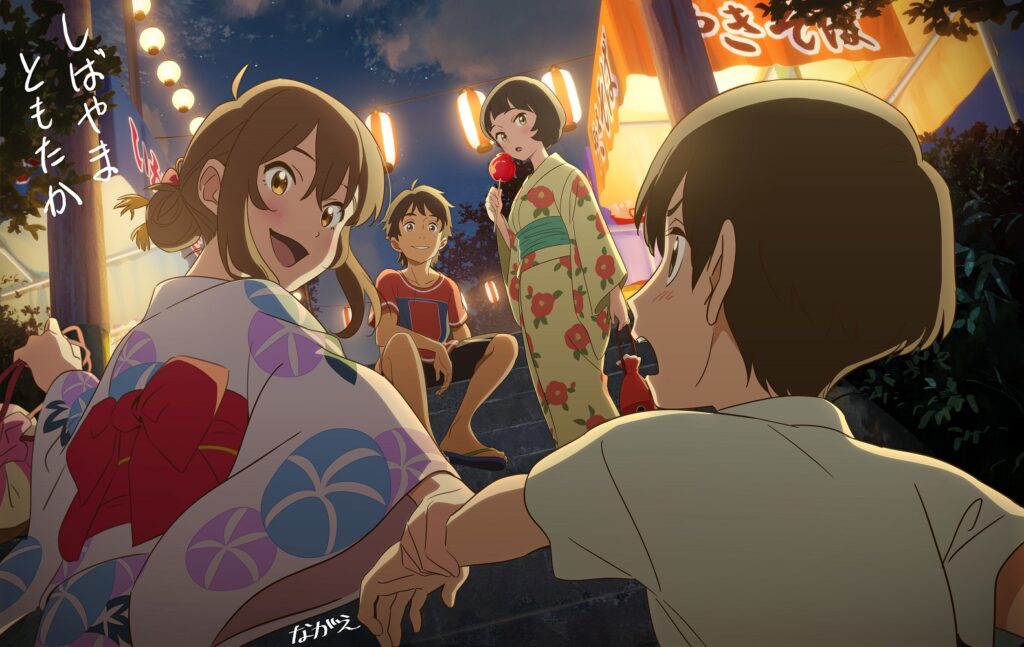 The release of A Whisker Away on Netflix following its cancelled cinema release as a result of COVID-19 was an unusual but ultimately successful move. The movie has been warmly received by many, and though its story at times felt overly familiar which held it back from being truly great, it was an interesting film worth checking out if you haven’t already. Now that people have had about 2 weeks to digest the film on their own terms, the team behind the film are encouraging fans to revisit the film following the release of an official commentary track for A Whisker Away on YouTube.

The purpose of this commentary is to provide additional context for certain scenes and to discuss the film’s plot with an assumed-familiar audience watching along with them in order to further parse out certain details of the central story. Alongside that, the voice actors also provide minor anecdotes to their experiences recording the film and talk more generally.

The commentary track has a dedicated countdown to let those who plan to watch along with the video know when to start the video on Netflix. With the original release of the film as scheduled unfortunately cancelled and the planned and a home release where such commentary would normally be included a long way off, this is a nice way to create a communal atmosphere for watching A Whisker Away that’s more difficult to achieve in the current circumstances.

A Whisker Away is currently streaming on Netflix.