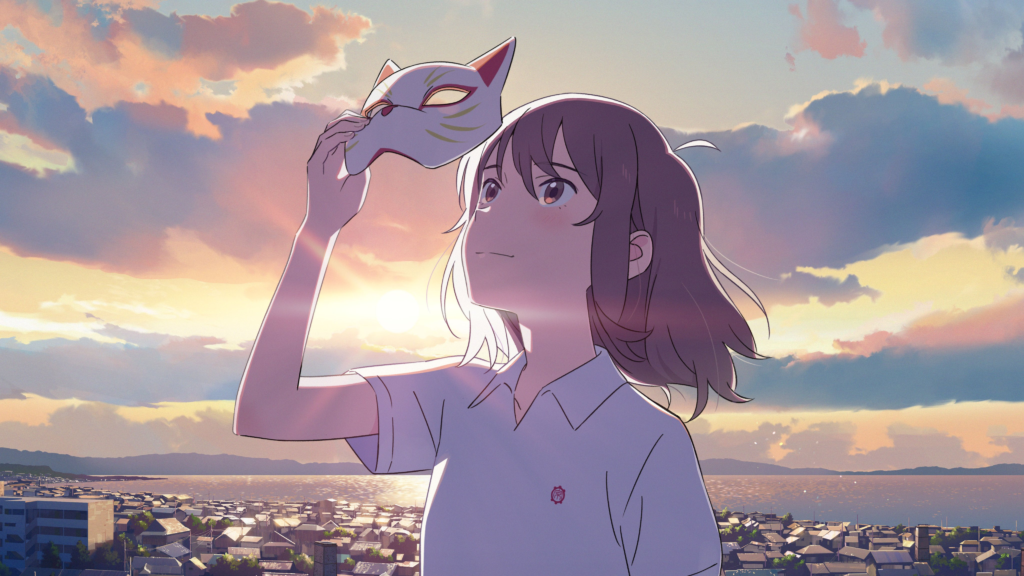 In a surprising turn of events, today Netflix announced they’ve acquired the new Mari Okada penned ‘A Whisker Away’ film and will premiere it globally on their streaming service on June 18. Previously the movie, directed by Sailor Moon’s Junichi Satoh and produced by Studio Colorido whose currently animating the excellent Pokémon: Twilight Wings, was set to hit Japanese theaters this summer. With COVID-19 out and movie attendance in many parts of the world down almost 100%, making the decision to go straight to streaming is ultimately a smart one; Maybe potential revenue would be less, depends on the deal, but fans around will get to see your film when it comes out. 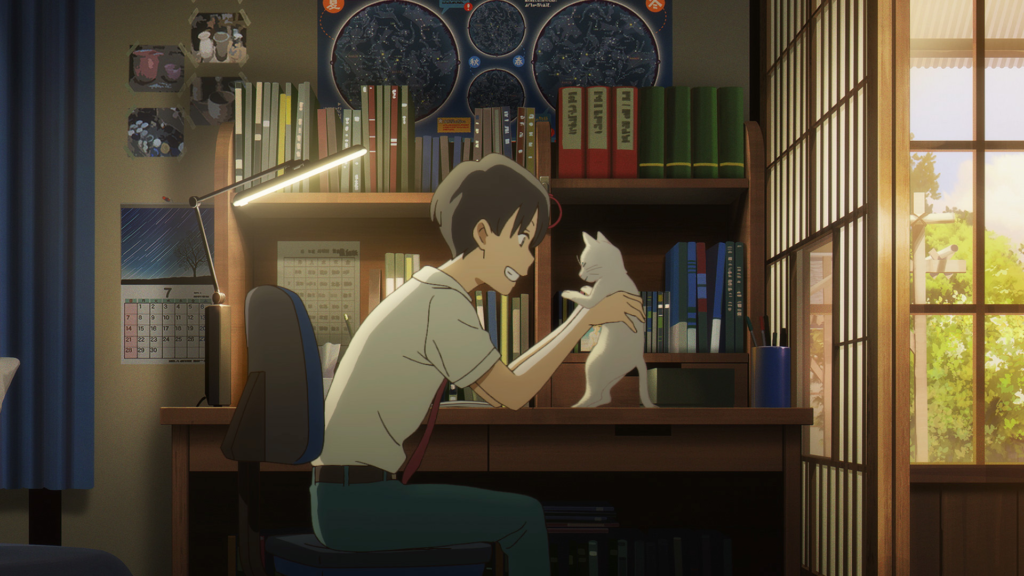 A Whisker Away is about a girl who turns into a cat, a trope in anime classics like Ranma 1/2 and Fruits Basket have played with in the past. She does so by donning a mask and her reasoning is simple; There’s a boy she likes and she wants to spend time with him but is too shy to be forward about it. The catch? If she keeps using the mask too long, she may have to live out the rest of her life as a cat, which maybe doesn’t sound too bad these days.

This is the latest by anime’s most emotionally potent writer Mari Okada whose made a huge name for himself penning scripts to classics like Toradora, Anohana, and Gundam Iron-Blooded War Orphans. A Whisker Away looks like a relatively low key affair, compared to Okada’s directorial debut Maquia, but she excels at these down to earth human stories. Of course, Junichi Sato’s is a legendary director in his own right, bringing Sailor Moon to life as well as the cult classic Princess Tutu. With Okada’s mastery of human nuance and Sato’s always inspired visual direction, we could have quite the film on our hands.

A Whisker Away comes to Netflix June 18 world wide.