A3! Stage Plays Are Getting Adapted Into Two Films 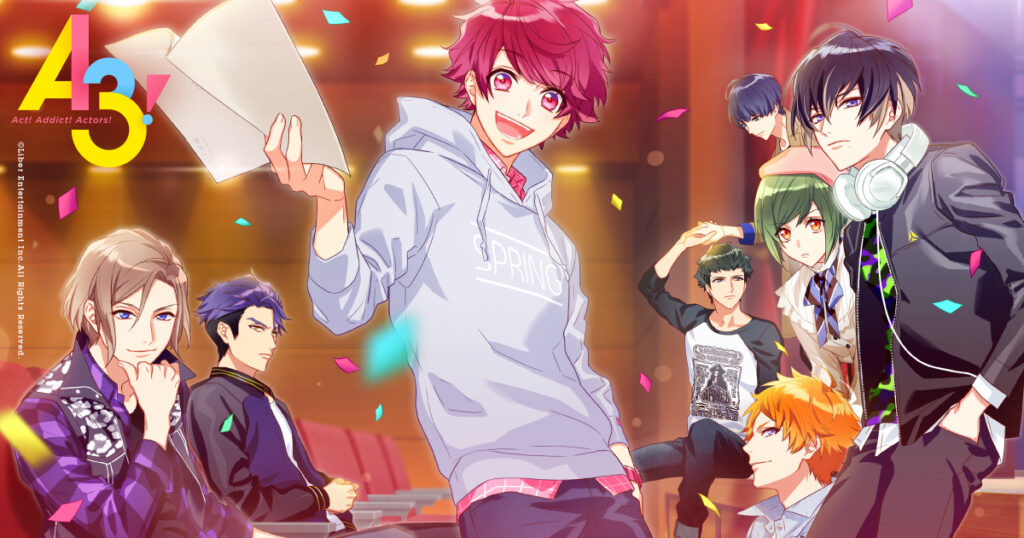 It was announced today that the first two A3! stage plays are going to be getting a movie adaptation.

I’m going to be honest here; this took me by surprise. The A3! series was initially released as a smartphone game back in 2017. A huge amount of downloads caused CYBIRD to release the app in English as well. Then at the beginning of 2020, the series got an anime that kind of got the same treatment as Kingdom, where it only got a few episodes into the series before going on hiatus due to COVID-19. 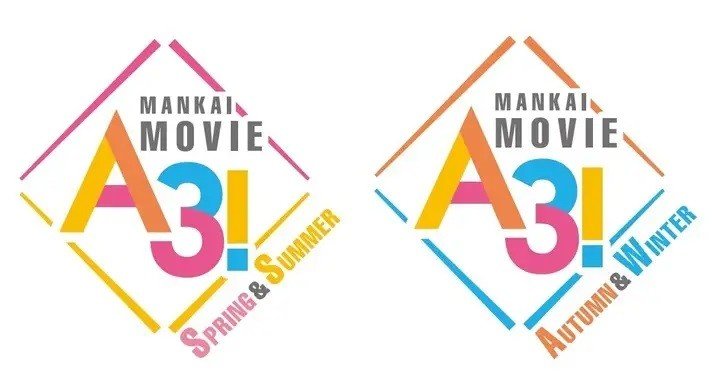 If you’re interested in checking out the series before the A3! films hit, the anime has resumed airing as of April 2020, and is also streaming on Funimation.

Coronavirus Strikes Again – This Time Delaying Anime Broadcasts Including A3! and Re:Zero