ABARA: COMPLETE DELUXE EDITION To Be Released Under VIZ Media This December 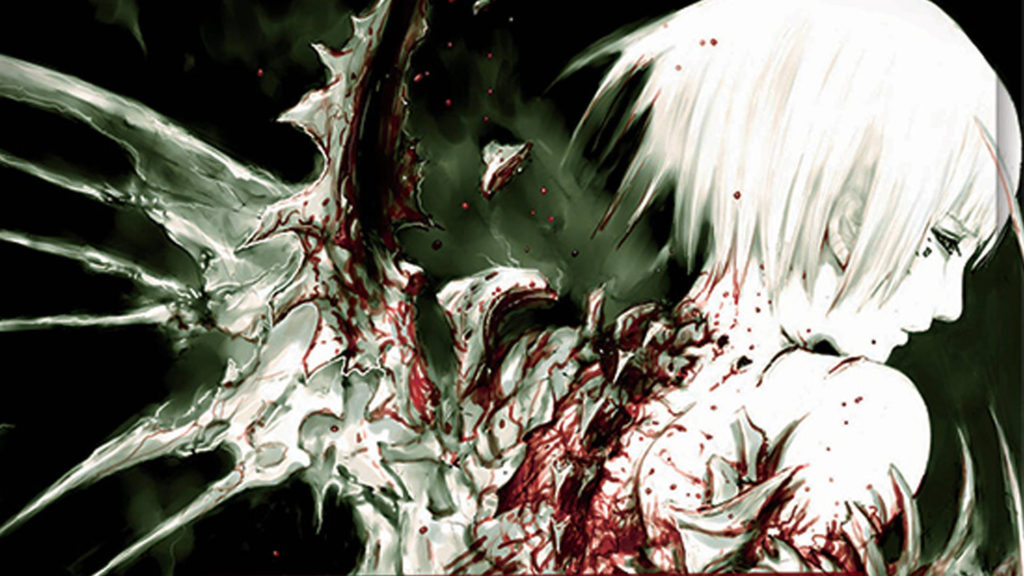 Along with the previously announced DRAGON QUEST ILLUSTRATIONS: 30th ANNIVERSARY EDITION being put out by VIZ Media next month, the North American anime and manga publisher just announced its plan to release ABARA: COMPLETE DELUXE EDITION on December 18, 2018. The hardcover/digital e-book includes 418 pages of pure sci-fi and horror style manga; all from the creator of Biomega and BLAME!, Tsutomu Nihei, who has absolutely hit gold with this collection. Geared toward young adult men in Japan, the Abara story features a city built up of large structures in a future apocalyptic world where in the streets of the city, something is preying on the inhabitants, creatures known as Gaunas. Possessing bone-like armor, these creatures move faster than the human eye and can leave unimaginable horror behind.

“ABARA: COMPLETE DELUXE EDITION is a collectors’ edition showcasing one of the most visually striking of Tsutomu Nihei’s impressive body of works to date,” says Leyla Aker, Executive Vice President & Publisher. “Featuring color pages, fold-out illustrations, high-quality paper, and more, this hardcover volume will delight horror and action fans with the grotesque and fantastic beauty of the world Nihei has created.”

While I am a fan of the gruesome and intricate art, I wish Nihei used more words than art in the series to portray certain scenes. But with an easy, simplistic plot in only 2 volumes, Abara continues to remain a personal favorite.

ABARA: COMPLETE DELUXE EDITION is now available for pre-order via select retailers for $29.99 and also includes a short story titled “Digimortal.” A digital edition will also be available for $19.99 via viz.com and the VIZ Manga App, as well as from the Nook, Kobo, Kindle, iBooks, comiXology, and Google Play stores.