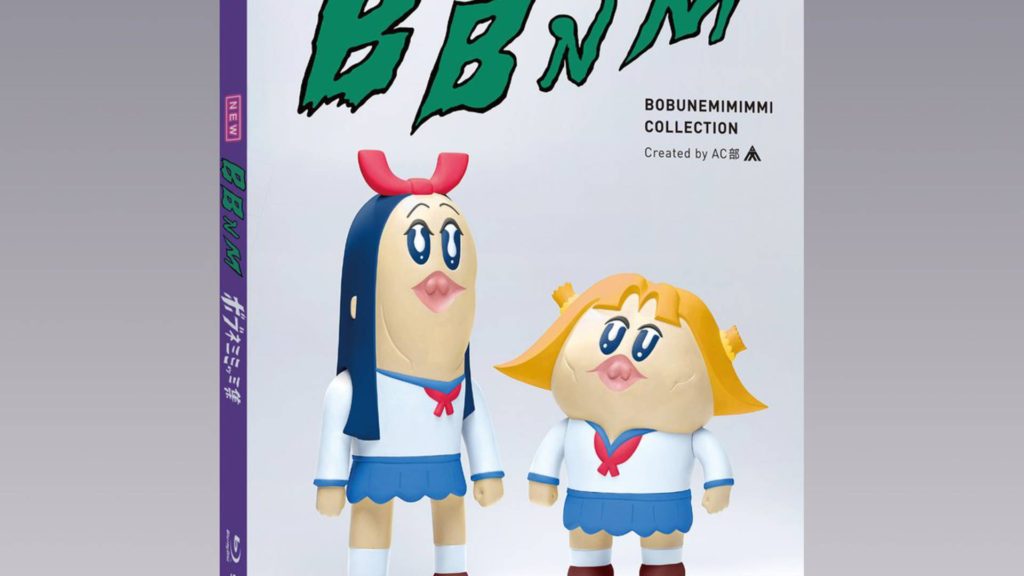 Easily one of the most important parts of the recent Pop Team Epic anime adaptation, AC-bu’s legendary Bob Epic Team was nothing short of amazing. So amazing, in fact, that you could argue it worthy of its own standalone package; something that’s now coming to fruition at the upcoming Pop Team Epic Fes event at Makuhari Messe on September 15 until September 16. Set to release in Blu-ray format at AC-bu’s own booth during the event, fans will be able to get their hands on 22 previously released shorts, and an additional 2 Blu-ray exclusive shorts.

With a total runtime of 19 minutes and a cost of 2,000 yen, however, it remains to be seen as to just how essential this purchase will really be. Fans of AC-bu’s antics won’t have too many quarrels I’m sure, with the knowledge that the accompanying pair of stickers would likely cost more than a quarter of the price if they were made available in retail. To each their own though — this certainly isn’t the most outlandish price either, especially given that it’s not clear as to how many Blu-ray disks will actually be made available.

Set to be made available at Pop Team Epic Fes between September 15 and September 16, further information on the upcoming release can be found via AC-bu’s official website.