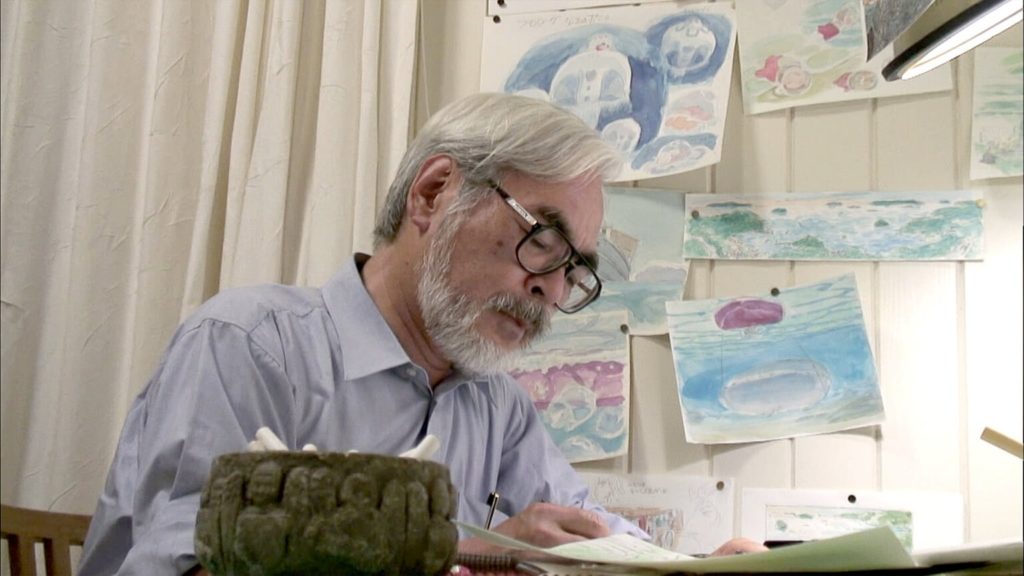 And the award for first exhibition at the Academy Museum goes to … Hayao Miyazaki.

On Thursday, Studio Ghibli and Academy Museum of Motion Pictures officials unveiled some of the details of the new temporary exhibition, which will premiere when the museum officially opens in April 2021.

According to the museum’s website, the Miyazaki exhibition will feature a Tree Tunnel gallery, “created to evoke the young character Mei’s path to discovery” in a scene from My Neighbor Totoro. 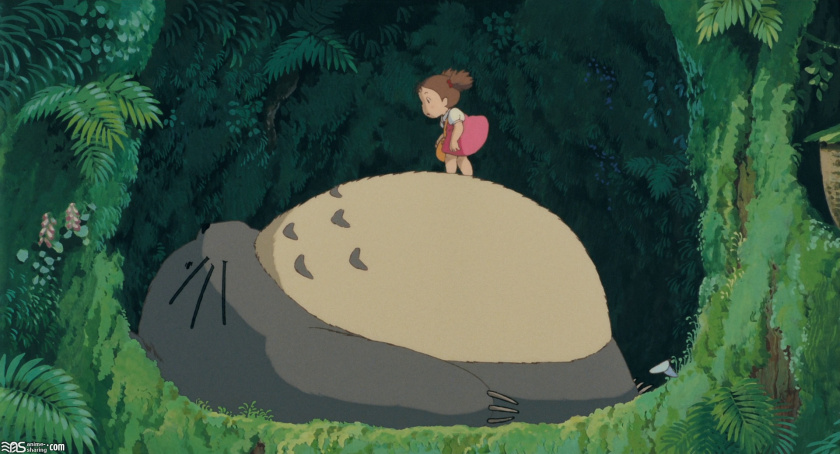 The exhibition will be divided into seven sections, with each section celebrating a different aspect of Miyazaki’s art and films.

One section will be called “Creating Characters.” Other sections will include “Making Of,” “Creating Worlds,” “Transformations,” and the “Magical Forest.”

The website states that the “Creating Worlds” section will include “the immersive Sky View installation.”

According to multiple reports, more than 300 objects related to Miyazaki will be on display in the exhibition.

There will also be Japanese and English film screenings at the museum while the exhibition is open.

The exhibition, which will apparently be called Hayao Miyazaki, will be in the Marilyn and Jeffrey Katzenberg Gallery.

We will have to wait until next year to find out if the exhibition is as whimsical as the Ghibli Museum in Mitaka.

The bubble-shaped Academy Museum will be dedicated to the movie industry. Naturally, it will be on Wilshire Boulevard in Los Angeles, just a couple of miles south of Hollywood.

Academy of Motion Picture Arts and Sciences representatives had stated in 2018 that they wanted a retrospective on Miyazaki to be the main feature during the museum’s grand opening.

However, they didn’t provide much in the way of details until this week.

The Academy is best known for the annual Academy Awards, a.k.a. the Oscars.

Over the years, the organization has built a large collection of historic movie objects from Hollywood’s past.

According to reports, many of these items will be featured at the new museum.

Miyazaki won a Best Animated Feature Oscar for Spirited Away in 2003. He was nominated for Howl’s Moving Castle in 2006; and (together with Toshio Suzuki) was nominated for The Wind Rises  in 2014.  He also received a Honorary Oscar (officially for 2015; he accepted it in 2014).

The fact that Miyazaki managed to not win more Oscars than he did remains a mystery as large as how Citizen Kane lost to How Green Was My Valley.