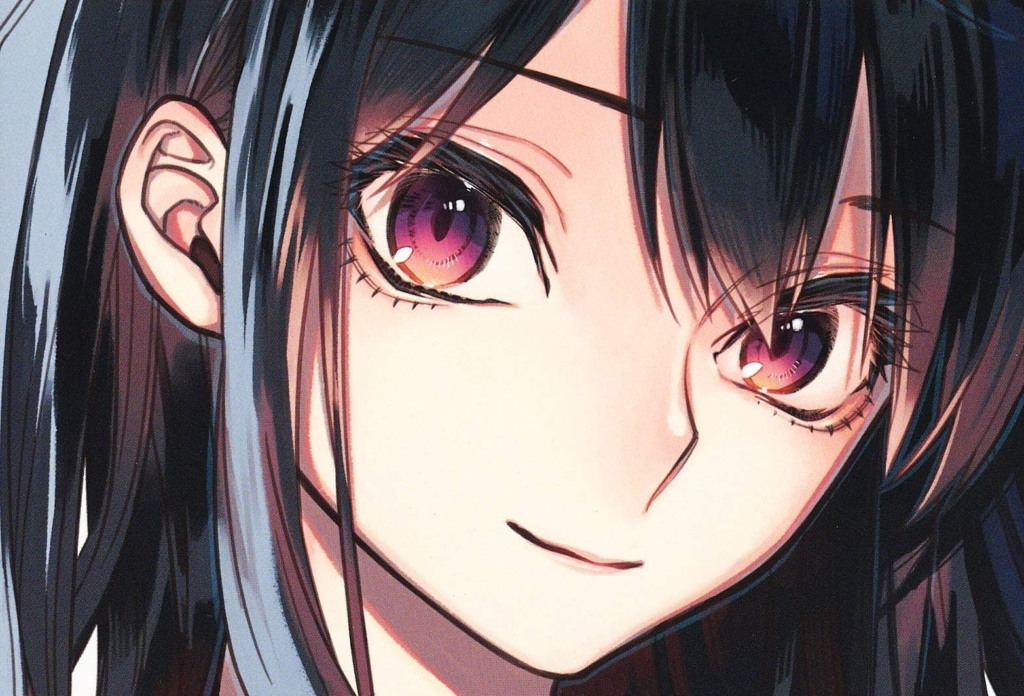 Anime! Anime! have released the results from their latest biannual survey asking users which currently running manga series they would most like to see animated. Along with the respective surveys for light novels, completed manga (upcoming), and games (home console and mobile), this list provides a snapshot of what is most hot in Japan right now. And with Act-Age coming out on top, it seems likely that an anime will be coming sooner rather than later.

Conducted from June 3 to June 12 this year, this latest Anime! Anime! survey was answered by slightly more women than men, which is reflective of the site’s readership as a whole. Furthermore, while only 275 responses were recorded, none of the results are particularly surprising. In fact, they are merely a reflection of the changing tides of the industry itself. You can find them below:

Well, well, well. Just as the recent Act-Age stage play announcement was met with disappointment as it wasn’t an anime, the series goes and tops this latest Anime! Anime! survey. For reference, it came in 10th place last year, so its popularity has thus increased tenfold. It’s not hard to see why, either, the series has gone from strength to strength since its debut in 2018, particularly on the basis of its last arc. No doubt the higher ups at Shueisha are eyeing these results with glee, as rumors of an Act-Age anime have been swirling for a while now.

Aside from Act-Age, however, there are some other results worth highlighting. Kusuriya no Hitorigoto put in a strong showing, ranking in the top 10 with two different adaptations of the light novel of the same name. Jump newcomers SPY x FAMILY and Chainsaw Man have also shown their strength; while Tatsuya Endo’s spy series ranked second last time, Tatsuki Fujimoto’s dark fantasy has only just reared its head.

You can check out the full results of the Anime! Anime! survey via Yahoo! Japan. Also keep your eye on the Act-Age official Twitter account for more information on an anime when it comes.