Act-Age Ending: A Dagger to the Heart 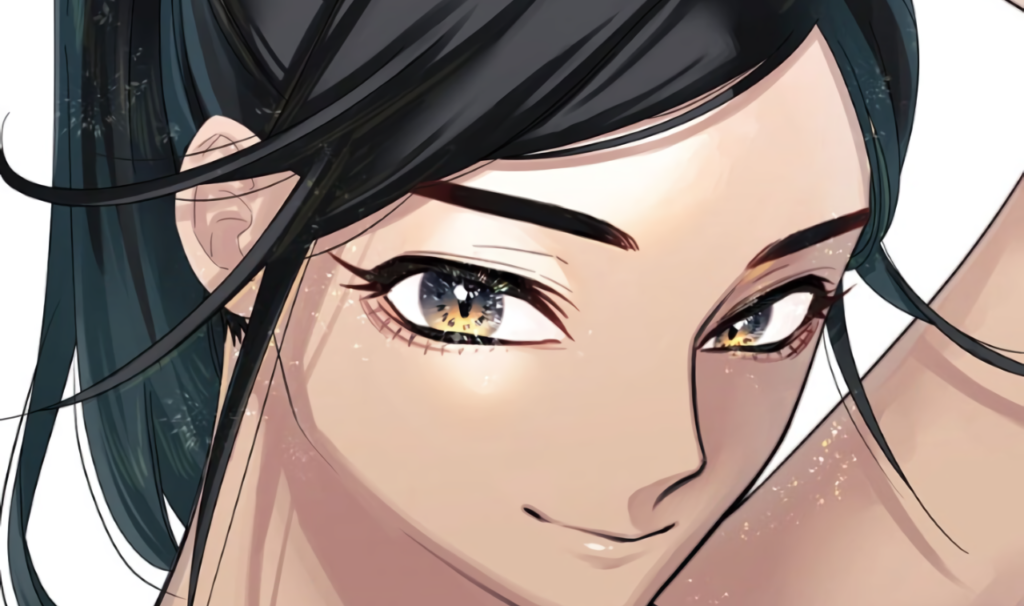 The events of last week were not supposed to happen. I don’t think I’m alone in saying that I followed the news of Tatsuya Matsuki’s arrest with shock and awe, both disgusted by the author’s actions and full of worry for the series’ future. It didn’t take long for Shueisha to respond, announcing that Act-Age would be ending after its latest chapter in Weekly Shonen Jump. That wasn’t exactly something that you could take for granted, given the company’s past rehabilitation of Nobuhiro Watsuki and Mitsutoshi Shimabukuro, but credit is due where credit is due.

I’ve written a fair few of these retrospective “ending” pieces, looking at how a particular series has developed over its run and how well it managed to come to an end. Yet, unlike all of those other pieces, I haven’t actually read Act-Age’s final chapter. That’s partly because it is not being made available in English via Manga Plus or VIZ Media’s Shonen Jump, but also because I simply can’t bring myself to.

Tatsuya Matuski’s actions have irrevocably changed my relationship with the series and tainted its very image forever. There are some fans out there who can separate the art from the artist, but I cannot. Not only is continuing to read and support the series an indirect endorsement of a pedophile and a sex offender (however small), several aspects of the series – such as the depiction of Satsuki – now appear in an entirely different light. I don’t think I can ever read the series in the same way again, and that’s a damn shame.

One of the things that is most frustrating about Act-Age’s ending is the fact that the series really was in the middle of becoming a massive, mainstream hit. The last ‘Double Cast’ arc was incredibly well-received, and the series recently took top place in Anime! Anime!’s annual survey of which manga Japanese fans would most like to see animated. If the series had continued at the same pace for a little longer, there is no doubt in my mind that it would have become a massive success with multimedia potential to boot.

My overriding reaction whenever something like this comes out about a creator (which is, unfortunately, quite often) is simply: why? Why would you risk it all just to harass some middle school girls? Of course, what makes it worse is the fact that Tatsuya Matsuki deliberately targeted underaged girls, who will carry that memory with them forever. Sexual assault and pedophilia is no joke, and it is absolutely right that Shueisha responded so vigilantly to this particular case.

As a creator, you have a moral and professional responsibility to conduct yourself properly in public and uphold the dignity of your collaborators. Matsuya Tatsuki had none of this. By stupidly indulging in his desires, he has not only brought Act-Age to an end but also scuppered the plans of HoriPro, who were producing a stage play; Shueisha, who were no doubt working in tandem with other companies for other projects; and Shiro Usazaki, who moved from Kansai to work on the art for the series at the tender age of 18. Shueisha has promised to support her future endeavors and that her career won’t be marked by her association with a pedophile, but only time will tell if that rings true or hollow.

You also have a responsibility to conduct yourself properly for the sake of the fans. We were all looking forward to seeing where the story goes, especially as the Taiga Drama arc fed so crucially back into the overall narrative. We were looking forward to seeing our favorite characters and moments come to life on screen. We were excited to pick up Weekly Shonen Jump each week to see what happens next. Now that Act-Age has ended, things will never be the same again.

Matsuya Tatsuki’s story was, for a time, quite an inspiring one. In his mid-20s, he decided to change career and submit an entry to Shueisha’s Story King Pro, eventually winning and being offered a serialization. He then asked for Usazaki’s help personally on account of her excellent Samon-kun fan art, eventually making his debut series into a successful one. There aren’t many authors that can do that, let alone in Weekly Shonen Jump.

It isn’t easy to sum up my feelings on Act-Age’s ending and Matsuya Tatsuki’s actions in a concise way. To be honest, my whole mind has been in a haze ever since I first heard the news of his arrest. But one thing’s for sure: things will never be the same again, and the whole thing just feels like a dagger to the heart.