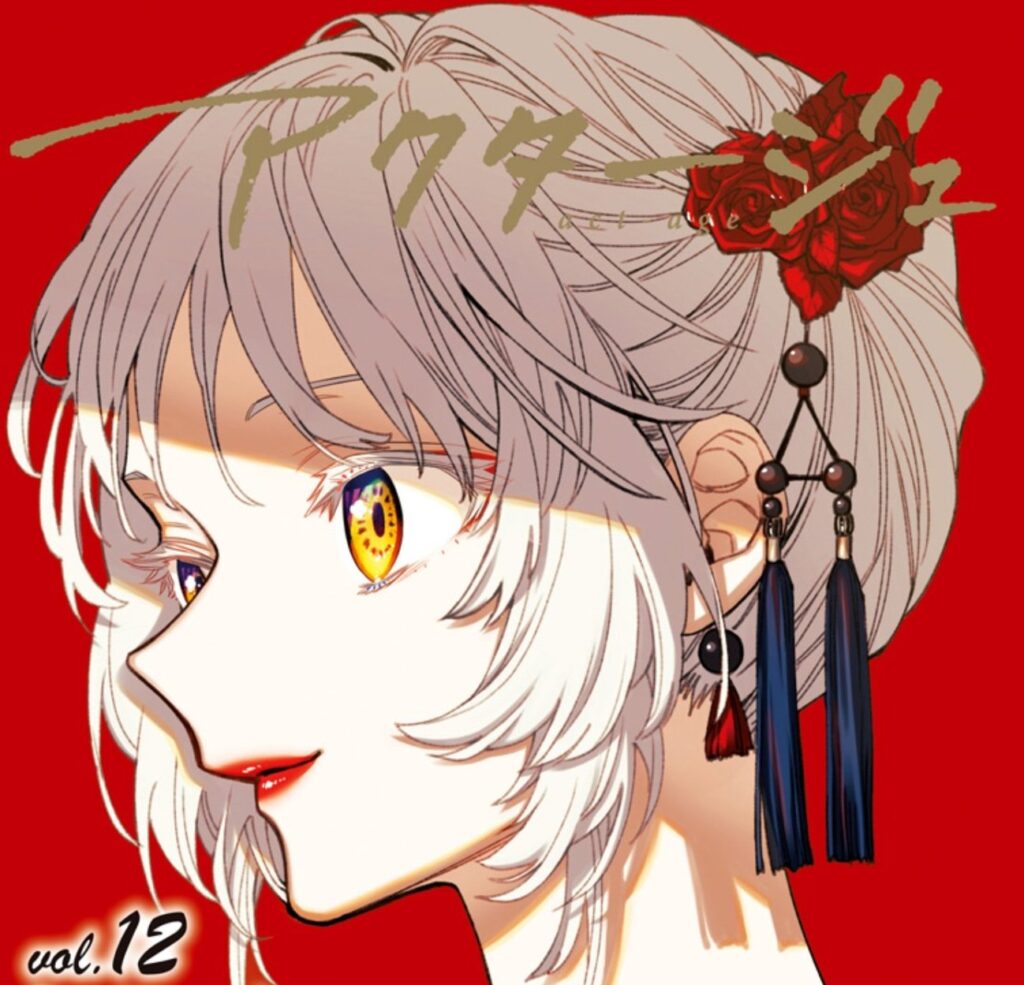 When Act-Age was canceled in Weekly Shonen Jump following the arrest of series author Tatsuya Matsuki for sexually assaulting two middle school girls, the future of the series’ availability was left unclear. Would volumes continue to release? Would previous ones continue to be reprinted in response to massive demand? Such information was to be “announced as [it was] decided”, but Shueisha finally broke their silence today with a statement via the official Shonen Jump website.

Detailing the future of Act-Age’s collected volume releases, Shueisha stated that the upcoming volume 13 – originally scheduled for some time in October – would no longer be printed. Furthermore, deliveries for volumes 1 through 12 would be placed on “indefinite hold,” meaning that book stores will not be getting new stock to meet the enormous demand.

With regard to digital releases, all Act-Age volumes will be removed from Shueisha-operated storefronts such as the Jump Book Store and Jump Plus come midnight August 17 (today), with other storefronts “following suit” sometime in the future.

All Act-Age merchandise is also coming to a halt alongside the volume releases. Although certain products will go on sale as planned (a Yonagi mug from April, Chiyoko and Yonagi minifigures from July), Shueisha is allowing anyone who wishes to cancel their preorders to do so by contacting customer service. Any upcoming releases, however, will not be honored, such as the DVD-BOX prize for the Princess Iron Fan contest and the 2021 calendar.

Undoubtedly, this was the right thing to do. The thought of being able to finance the activities of a pedophile and a sex offender in the form of Tatsuya Matsuki (however indirectly) is something that makes my stomach turn, so putting a stop to any and all Act-Age products – including the manga volumes – was a necessary evil.

It does make me a little uncomfortable, however, that Act-Age appears to be being erased from history. The series was already removed from the Shonen Jump website, and Shiro Usazaki has removed the credit from her Twitter bio. The thought of no longer being able to access the releases digitally if you bought them online also shows how flimsy DRM-based services are. Is there not a balance that could be struck?