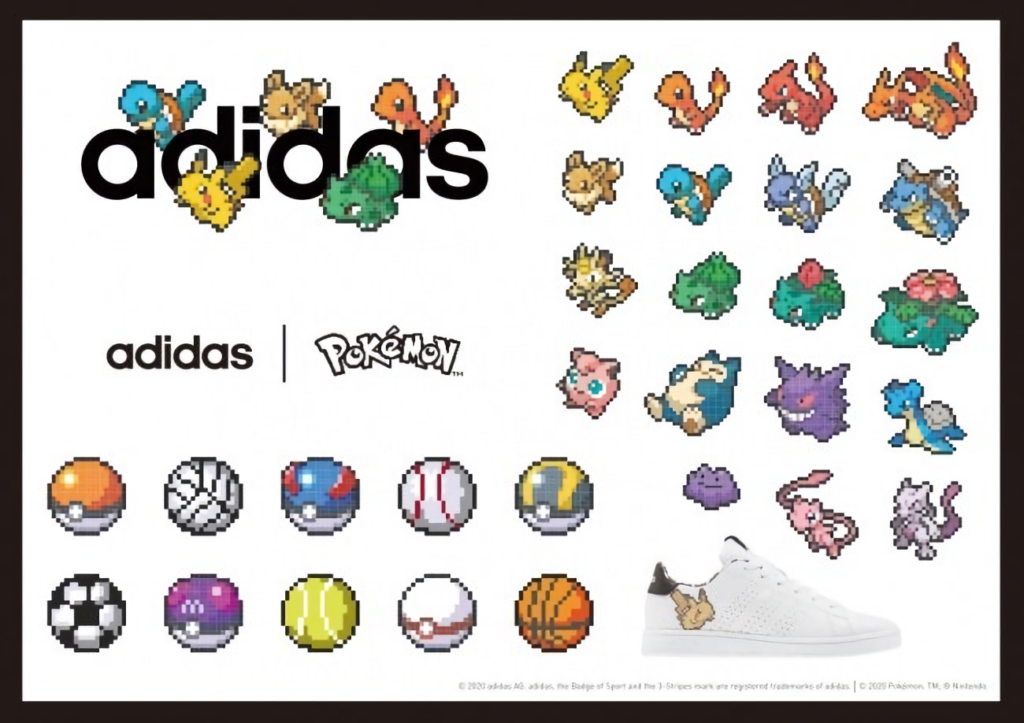 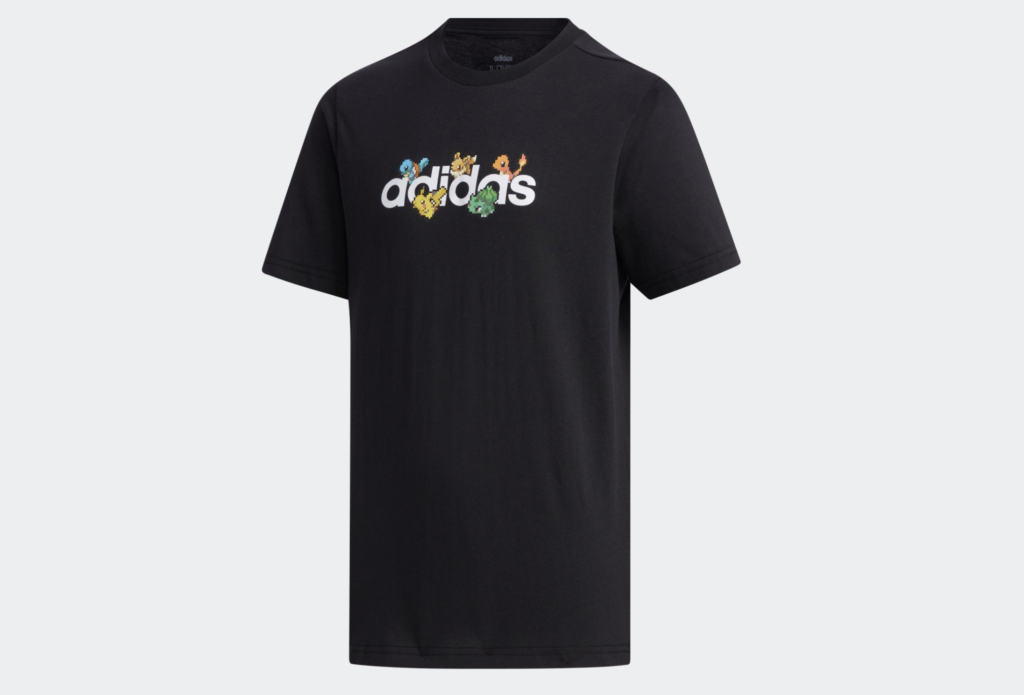 The series consists of a number of the standard Adidas products you would expect to see on any of their own self-branded items such as bags, track pants, t-shirts, sandals, and shoes. However this time, it’s not only kid’s goods but kids, ladies, and men’s goods. Each of the products features the traditional Adidas three stripes branding or logo placement but with a bit of the Pokémon flair as well.

Some of my personal favorites are the standard Adidas t-shirt with the OG style Pokémon surrounding the Adidas logo, the shorts with the Pokéball on them, and the Pikachu thunderbolt backpack. There is just something about these items to me that are simple, but still convey what they’re going for. 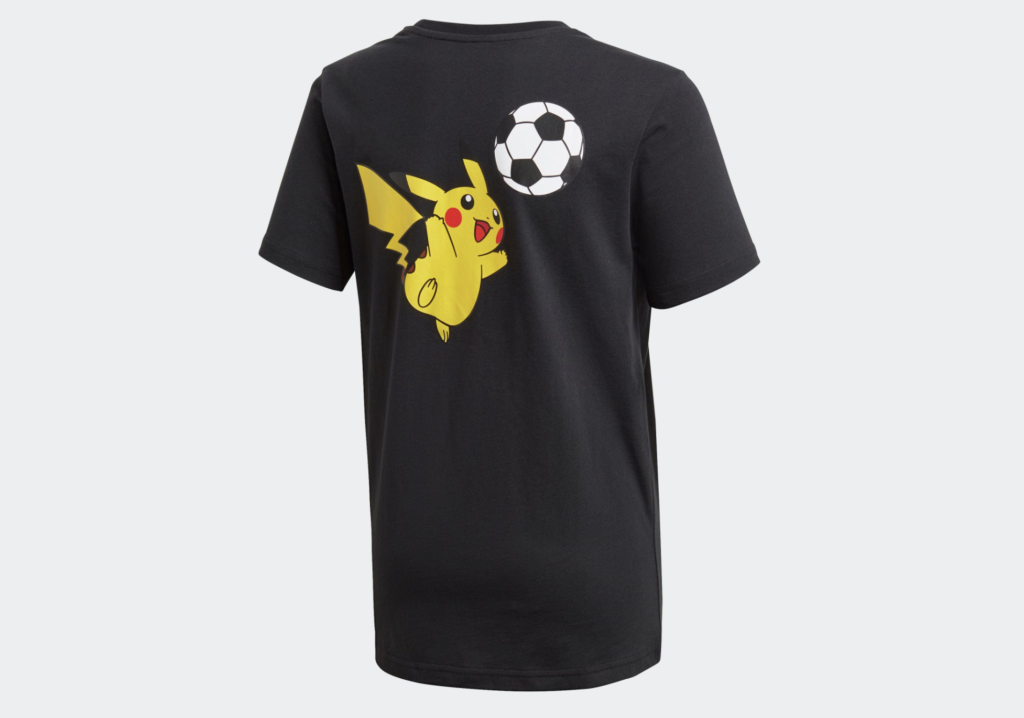 As mentioned earlier, the second wave of the Pokémon Adidas collaboration hit the Adidas Japan online store as well as some of the products being only available in physical retail locations throughout Japan. I think this warrants a trip to my local Shibuya Adidas store to see just what they have available. 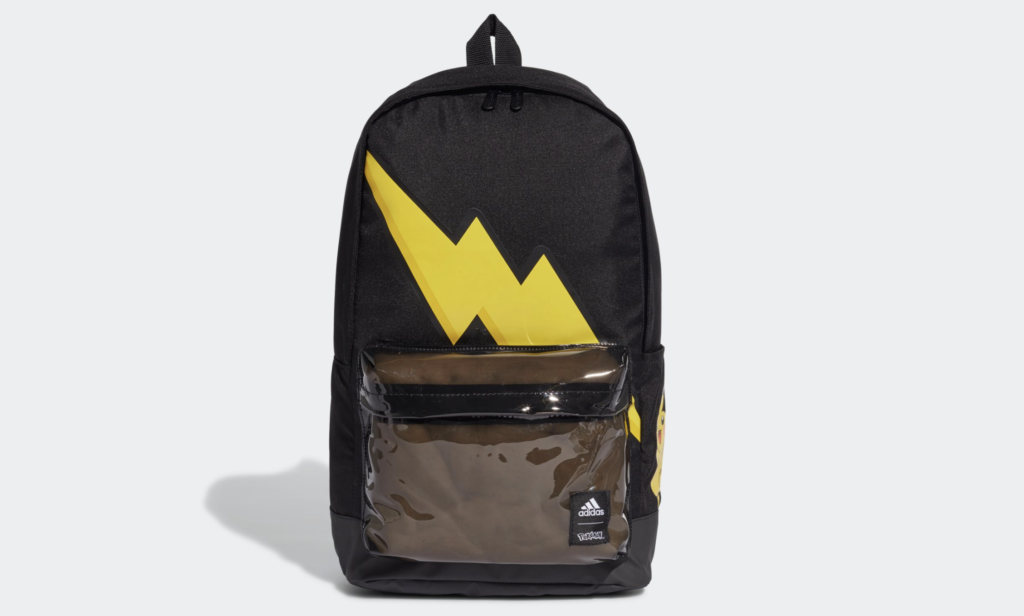 Many of the items are already listed as sold out on the webstore, so if those were some of the products you would be looking for, you’re really only left at the mercy of online auction sites. Knowing the Pokémon collaboration market, they’re sure to fetch a pretty penny too.

Adidas has yet to announce if this collaboration will be making its way westward or if it’s destined to stay in Japan.